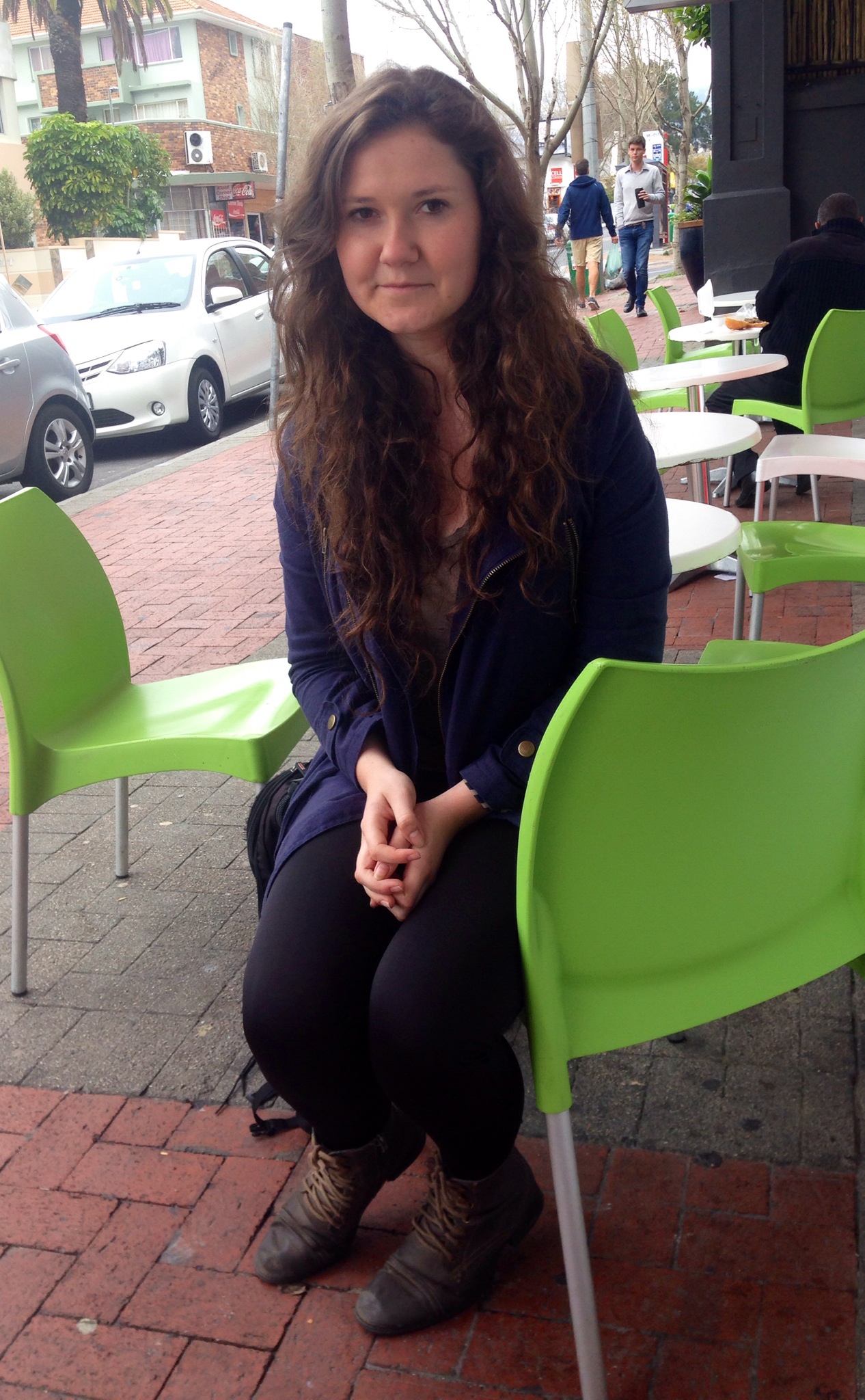 What is the role of a journalist?
I think it’s to show something in an objective perspective. Everything is going to be subjective to the reader. It needs to be clear in the article that the material is the opinion of the journalist. They must be as wide thinking and have as broad a range as possible to stand up to media bias. People forget when they are so ingrained in mainstream media that there are other sides to the story.

Should they be held responsible when their bias incites violence?
Yes.

Is it fair that our media is allowed to act so irresponsibly?
No, it defeats the role of the media. News media specifically no.

I am all for freedom of speech, but where is the line?
When it is harming other people with hate speech. People have intitled to their opinions I would rather people speak their issues than saying nothing at all.