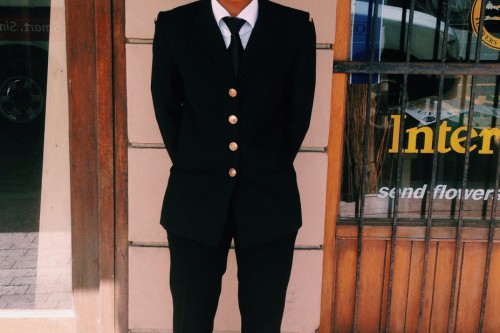 Asamkela – I am in the Navy

What do you do in the Navy? I am a radio operator. What… 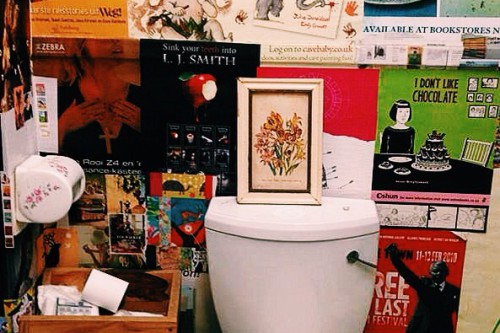 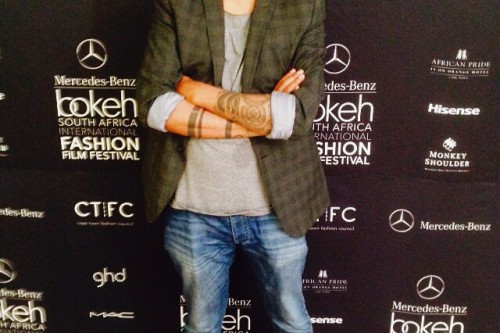 Tell me a story about something you are wearing tonight? My regular All… 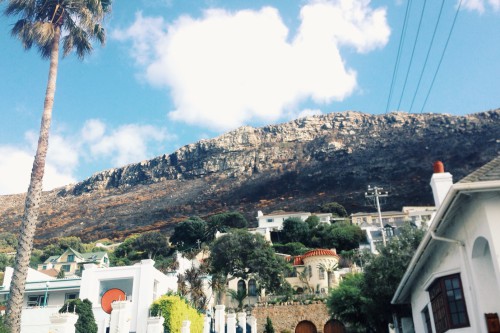 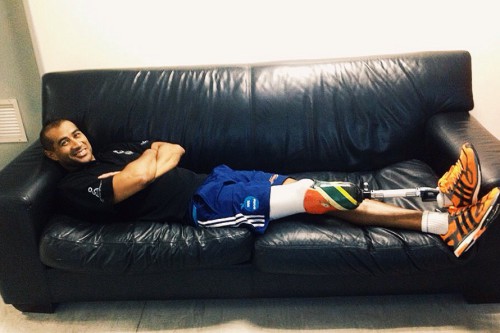 What was the plan before you got attacked by a shark? The shark… 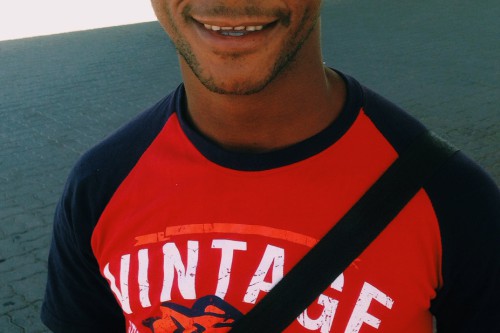 Danny – Music is my life

Hi Danny, what is going on in your life right now? I am… 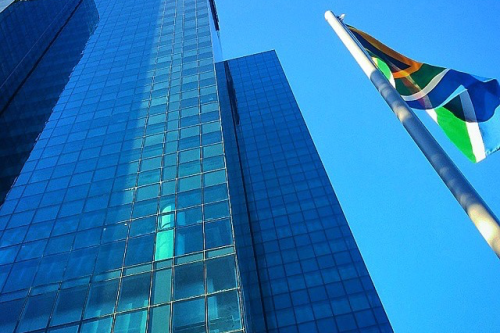 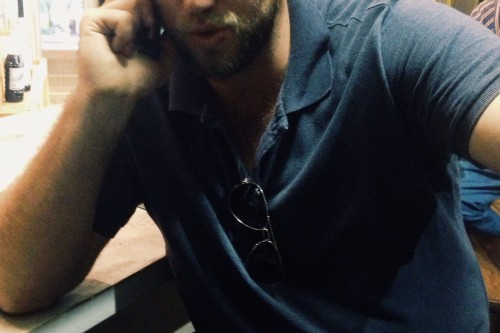 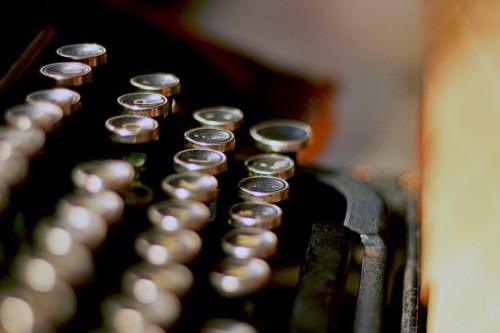