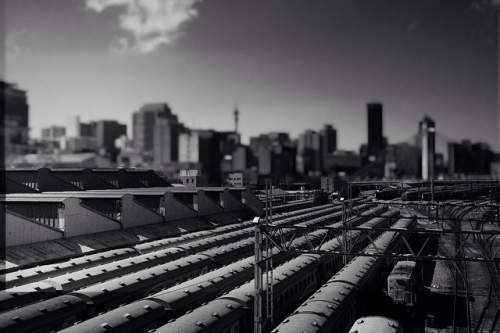 I am Soweto – Best of Joburg

Behind these shades of gloom, awaits enigmatic colour of a country with a… 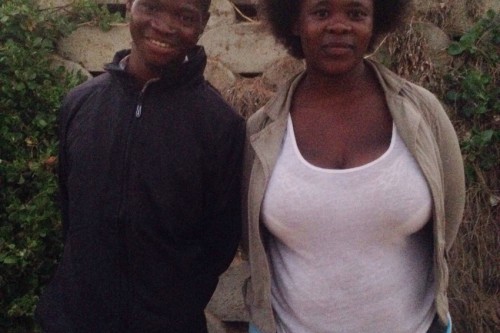 You guys are doing beach art on Umhlanga beach, how did you start? … 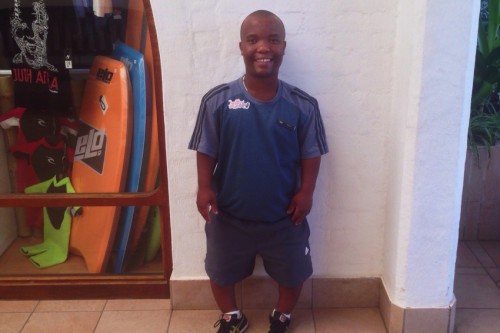 Fano – Don’t think too much 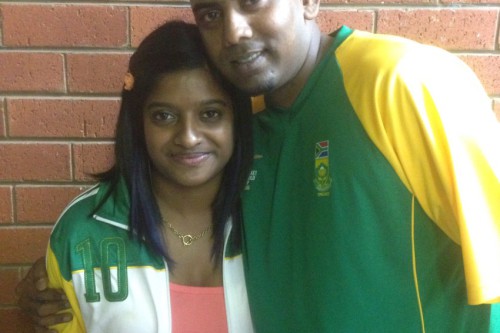 Lorraine and Trevor – At the cricket

I have met you guys at the cricket tonight, did you enjoy the… 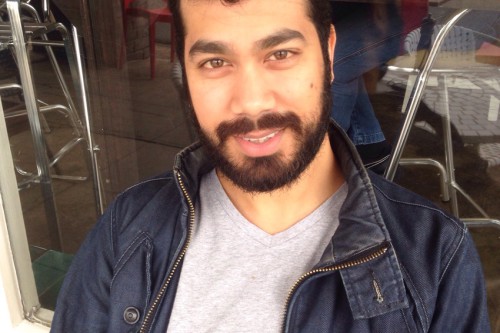 What is your greatest struggle right now? At the moment I am hopefully… 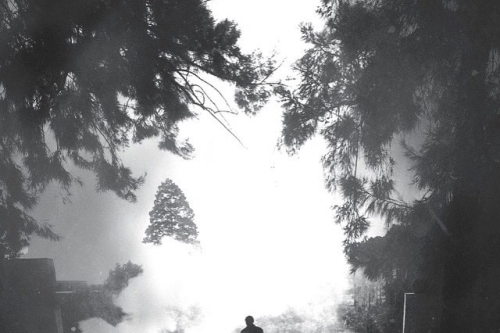 I am Soweto – Photographer

A stranger appears from the outskirts of Soweto. Instagram 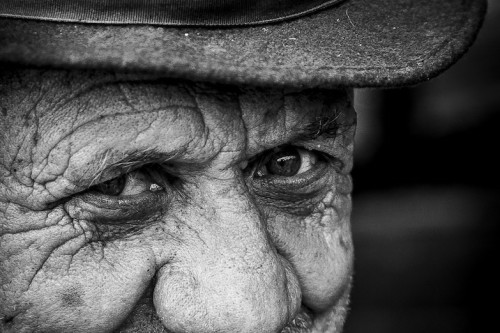