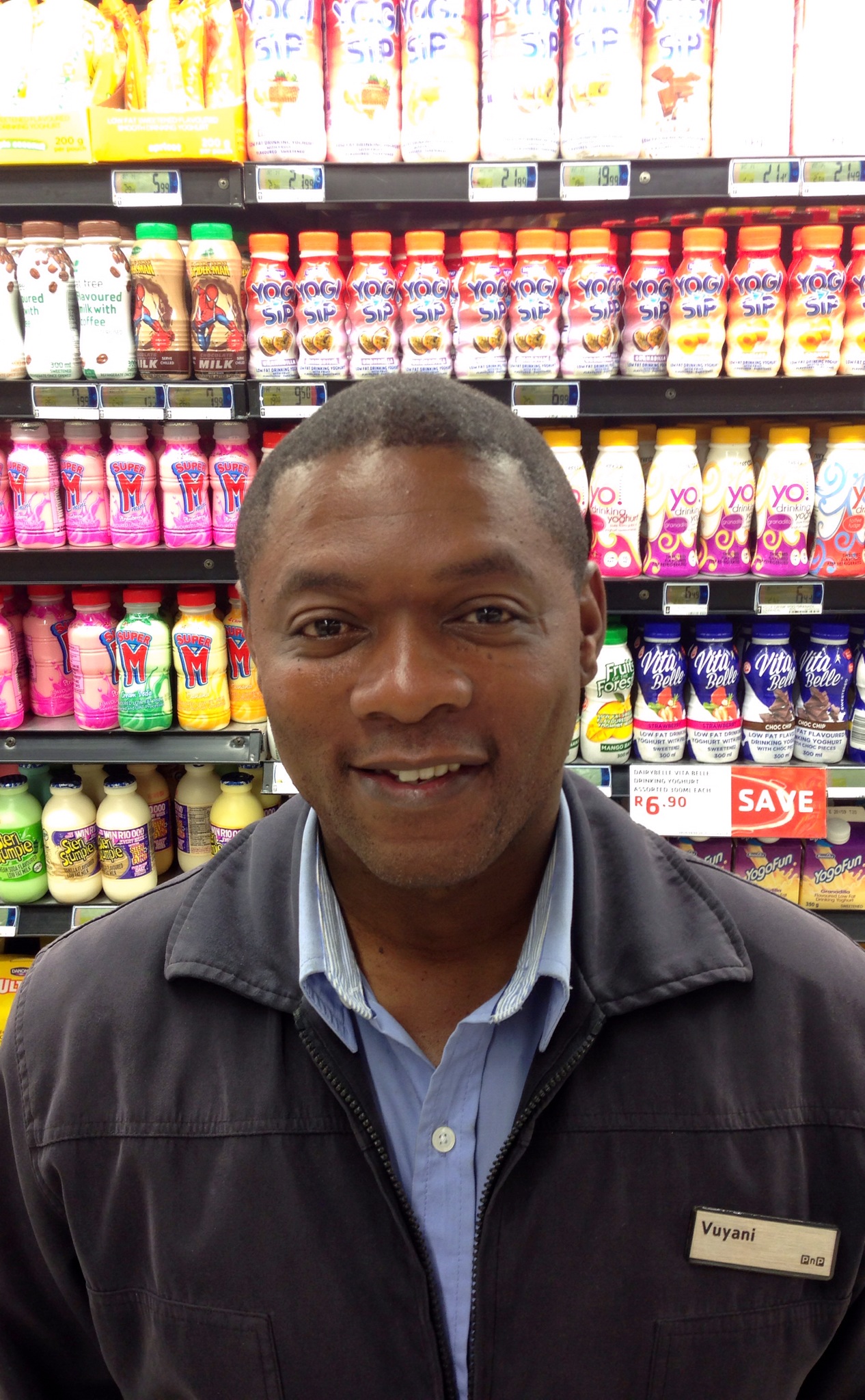 I was minding my own business walking through Pick n Pay. I heard a man singing. I tried to walk by, in fact, I did, but I didn’t get very far when I turned back.

I started singing when I was young, in primary school. I grew up in a musical family. My mum was a singer, so my brothers and sisters were also singers. My brother is still a singer. At high school, I was singing and a chorus conductor. I was also a soloist. After high school I started at Pick n Pay in Port Elizabeth, it was newly opened. I was conducting the Pick n Pay chorus.

Mr Ackerman was interested. He called me and asked if I wanted to continue with music. I said that was my dream. He said I should go find out the fees to study. I took the information back to him and he gave me a check for the full three years. I studied conducting, then education as well as music and the history of music. I graduated in 2003, I got my diploma in music.

While I was studying there was a competition of Pick n Pay chorus on in Johannesburg. I was asked to go perform. The company was so happy, especially Mr Ackerman and his family that I now perform at all of the functions. I’m also a gospel singer in a church. The gospel group was formed in 1994. I sang there for ten years, performing around South Africa.

What is your biggest dream now?
I want my own album. I have discussed with Sizwe Zako the producer of Rebecca Malope. I would like this year to have my own solo album of gospel. He said “No problem”. 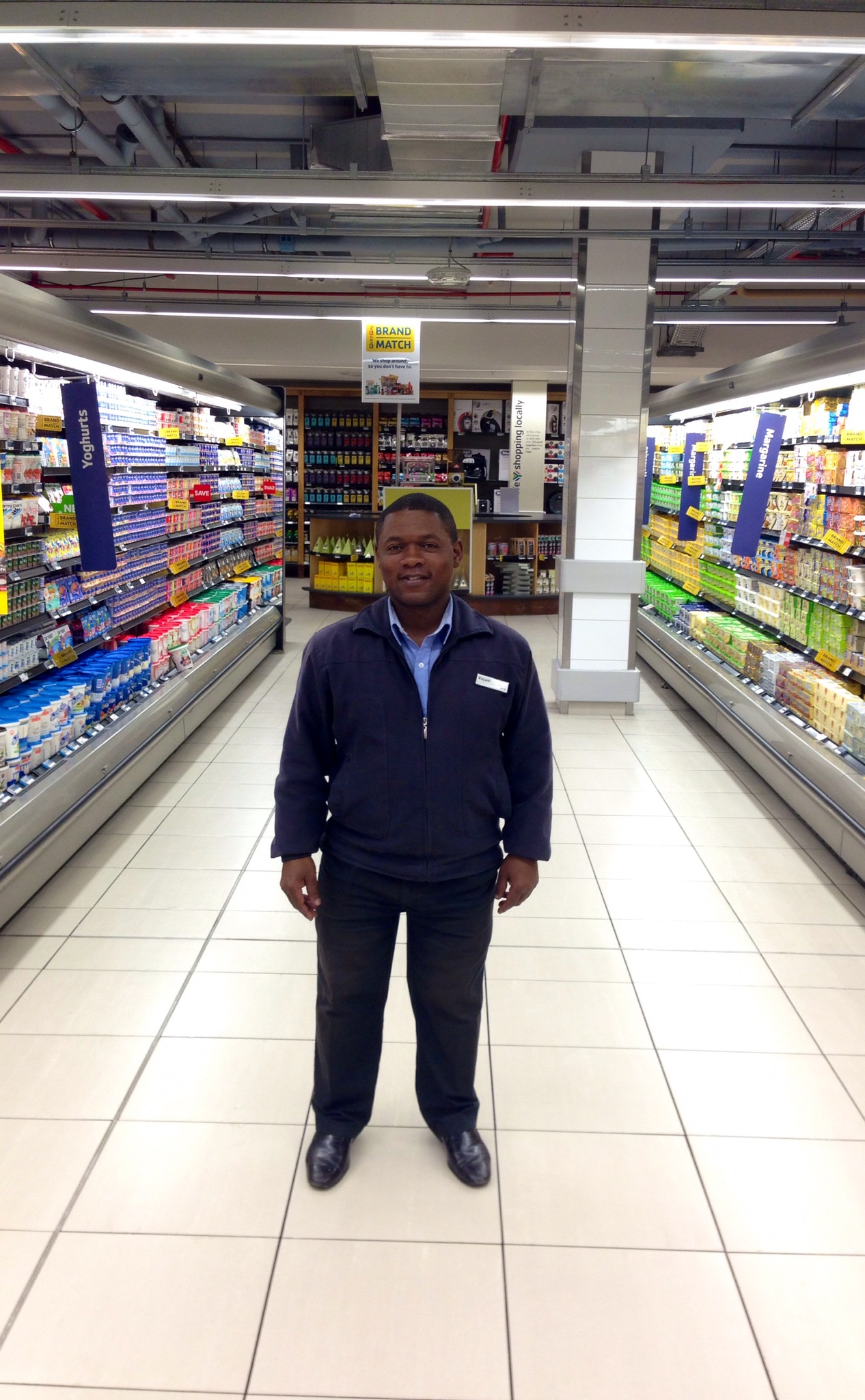