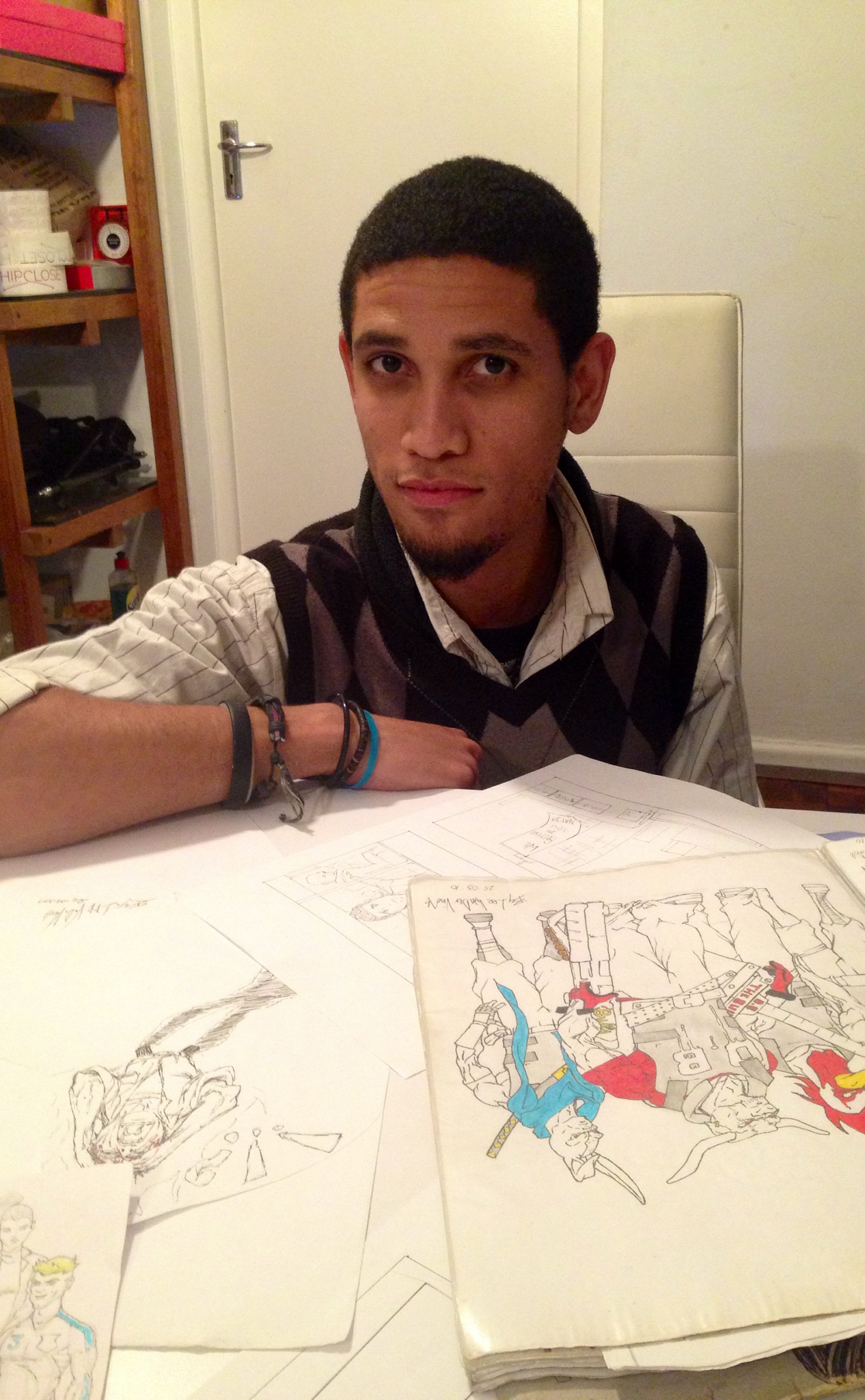 At the age of ten, after realizing that drawing and cartoons are my thing. I decided I wanted to do animation. I just love the world of 2d animation. 3d I also love, but 2d was the initial pull.

Whatever you want to tell me?
Definitely to get my teeth into animation. I want to be known as one of the best animators in the world, that would be a great achievement. But the dream is to have my own animation studio; where I am producing anything and everything animation. From video gaming to movies, even series.

What keeps you motivated?
I guess just the feeling of being unfulfilled, that I am not there yet, I have not reached that goal yet.

Do you want to know how I started, if I was taught?
I just presumed you taught yourself, please tell?

Well, I did teach myself, I basically just stole with my eyes. I would see a 2d animation picture I loved and I would want to replicate it, which I did until I felt I perfected copying what I saw.

It wasn’t enough, it didn’t feel like my own identity. I then drew what was in my head, the stuff I couldn’t express to people. I love everything football, I had to throw that in there.

Bafana Bafana?
Definitely, it’s my country! They will get there. We only stepped into the world cup into the nineties, how can we be expected to perform at the level of those that have been involved longer.