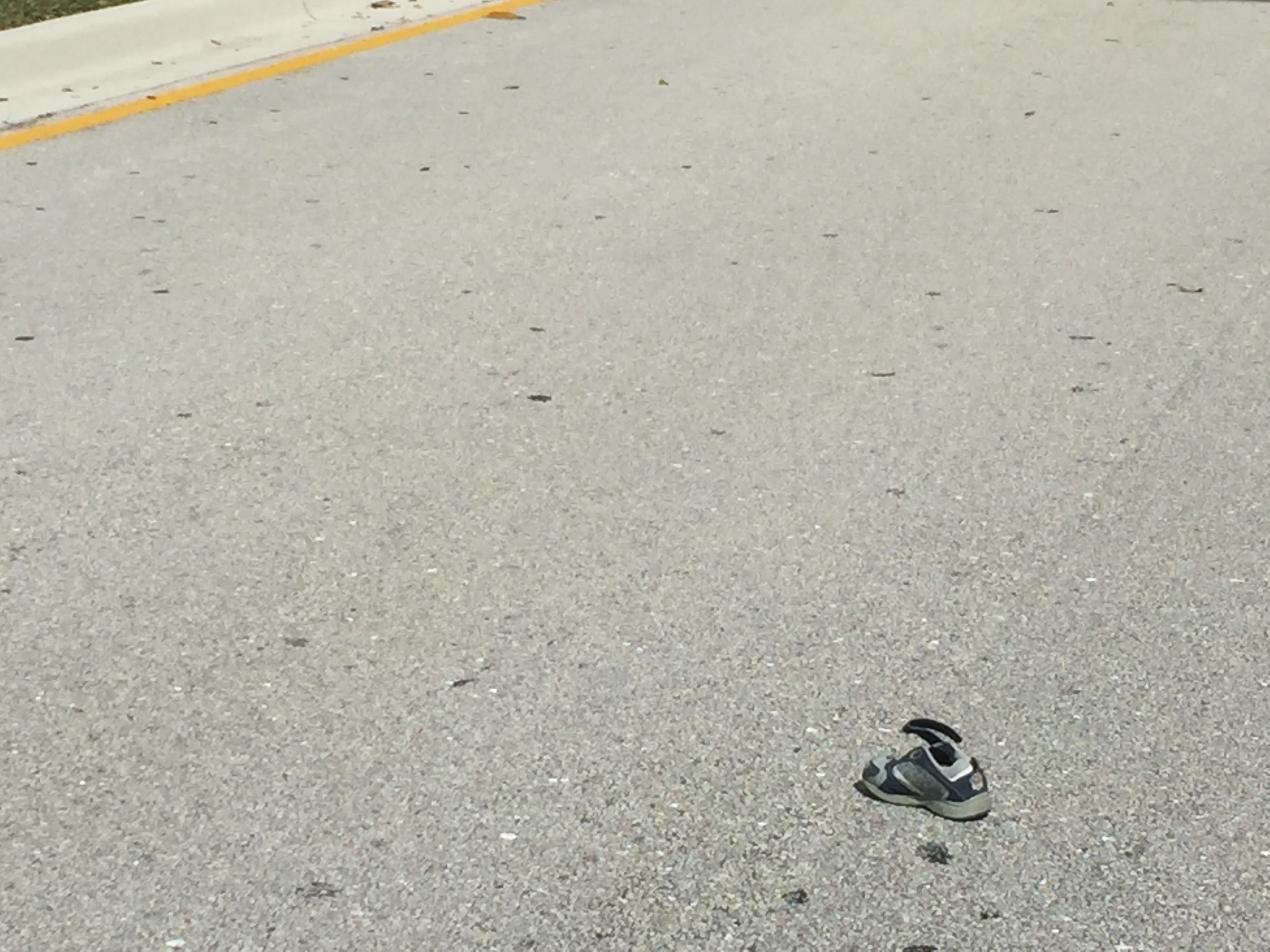 I almost killed a child.

I was driving along the main road close to home, the roads above are slopped, they head up to the mountain.
I was on the way to a kid’s party.

Apparently, the little boy, who was riding his bicycle was screaming all the way down, his brakes failed.

On the main road, the car ahead of me had swerved around him and carried on driving.
He overturned his bike in front of my car.

I don’t know how I skidded around him, all I know is that I can’t believe I didn’t hit him, it was too close to not catch a big fright. While I pulled over I saw him throw himself off the road onto the pavement. It wasn’t a minute later when a couple stopped to help, they are both paramedics. Scratches, bruises and in absolute shock but he was okay.

If I had been on my phone, his life and my life would be over, I wouldn’t have been able to react fast enough.