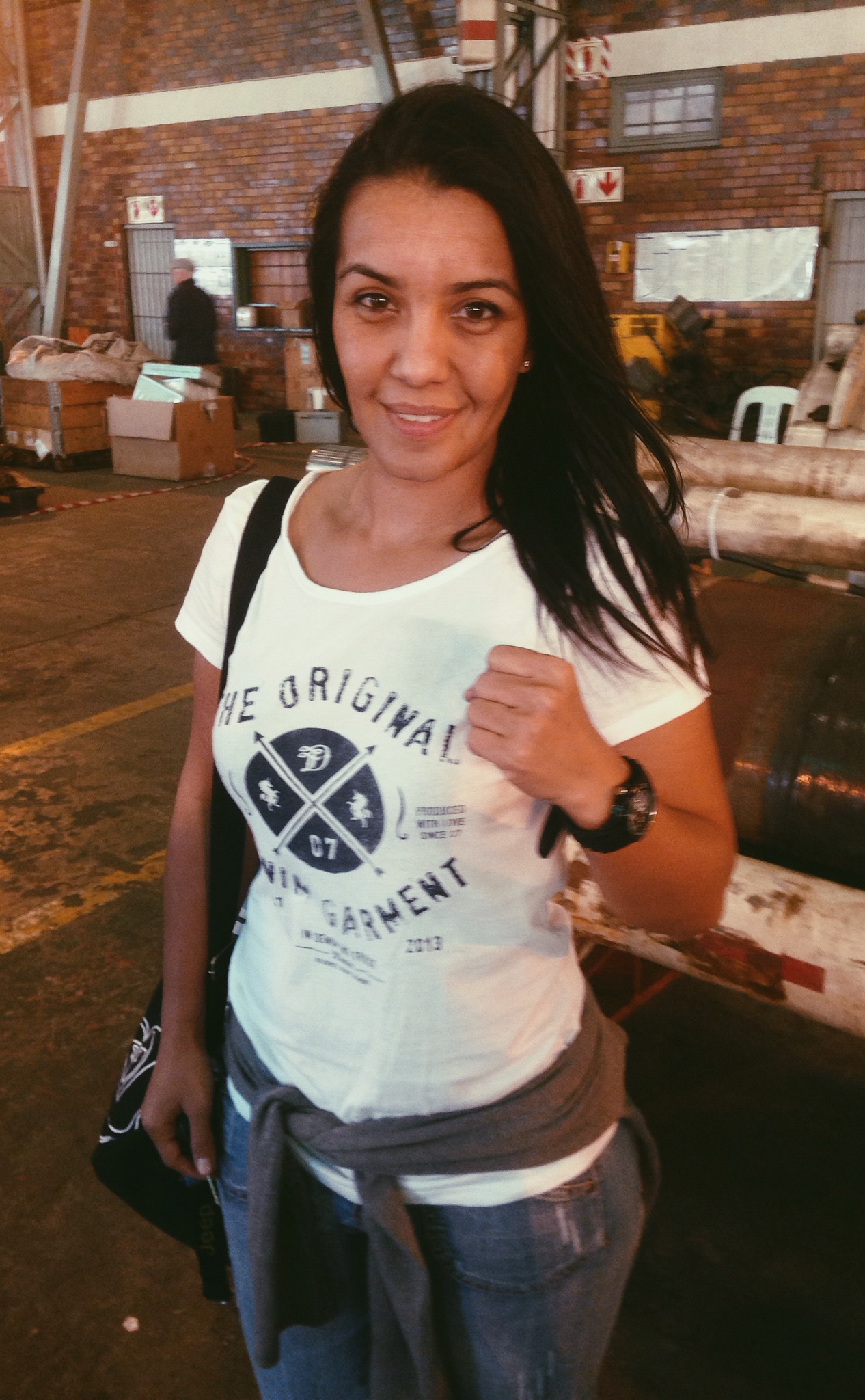 Accomplishments as a fighter?
I started competing at the age of nineteen. I won the South African Thai boxing title when I was twenty-one. At the age of twenty-nine, I won the WBC Muaythai bantam-weight title in Thailand. I have been coaching for more than ten years. I have my own school called Rays Muaythai Fitness Academy. I am based in the southern suburbs. I am a promoter, South Africa’s first and only female promoter of the sport. Everything I do involves fighting and promoting.

You are South Africa’s first and only female promoter…
With each promotion we communicate the same message, we want to highlight the abuse of women and children. We are trying to create awareness, it is something that is very near to my heart.

LFS’s main message when they launch is about empowering women…
That is something as I have mentioned that is important to me, so we share the same sentiment. Women need to learn to stand up for themselves physically and emotionally. The sport is doing wonders in that regard.

You need to be of a strong body and mind to be a fighter…
The mental and the physical go hand in hand. The mental is about 75% of it. If you are focused, determined, hardworking and your mindset is right, you can achieve a lot in the ring. 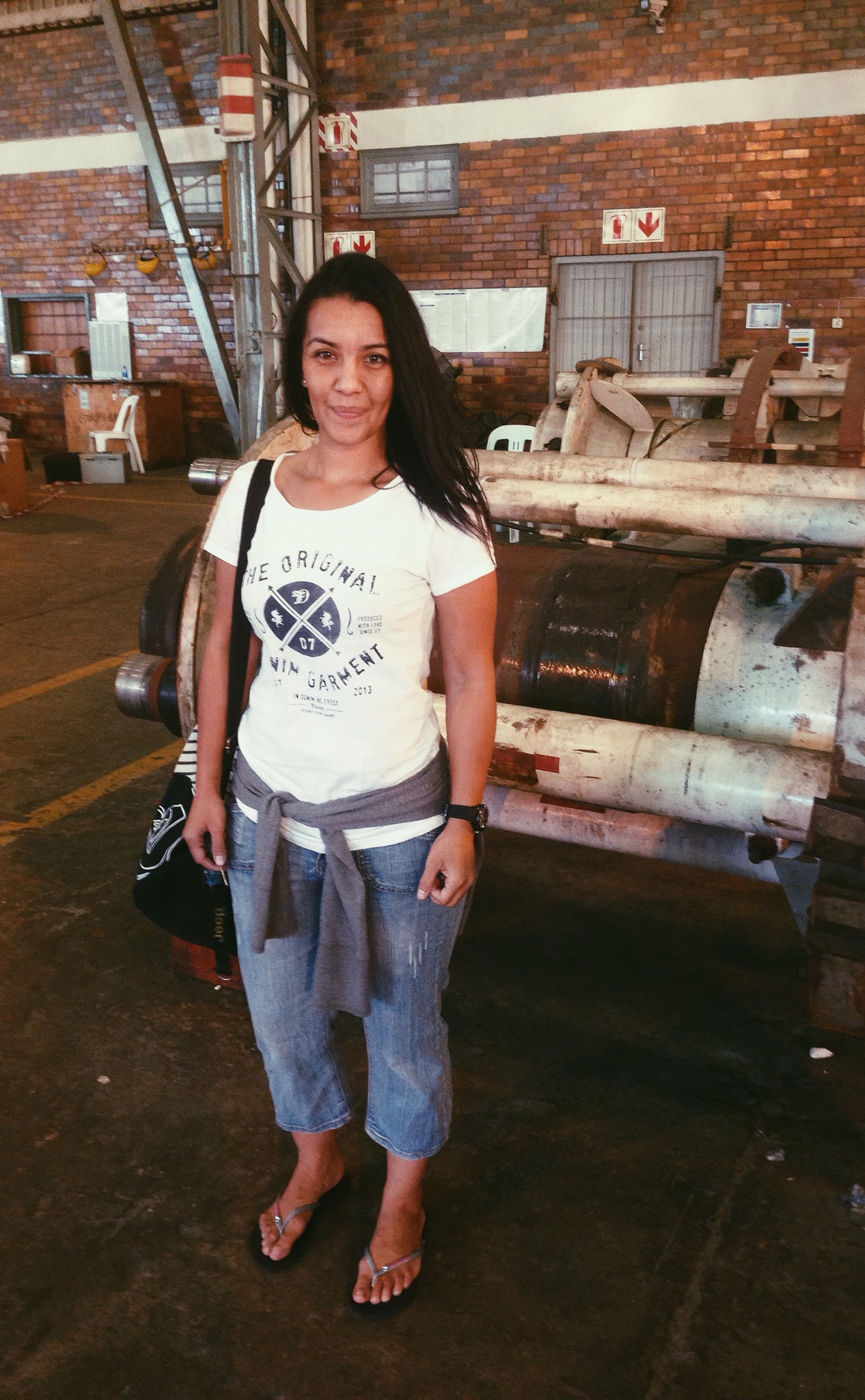