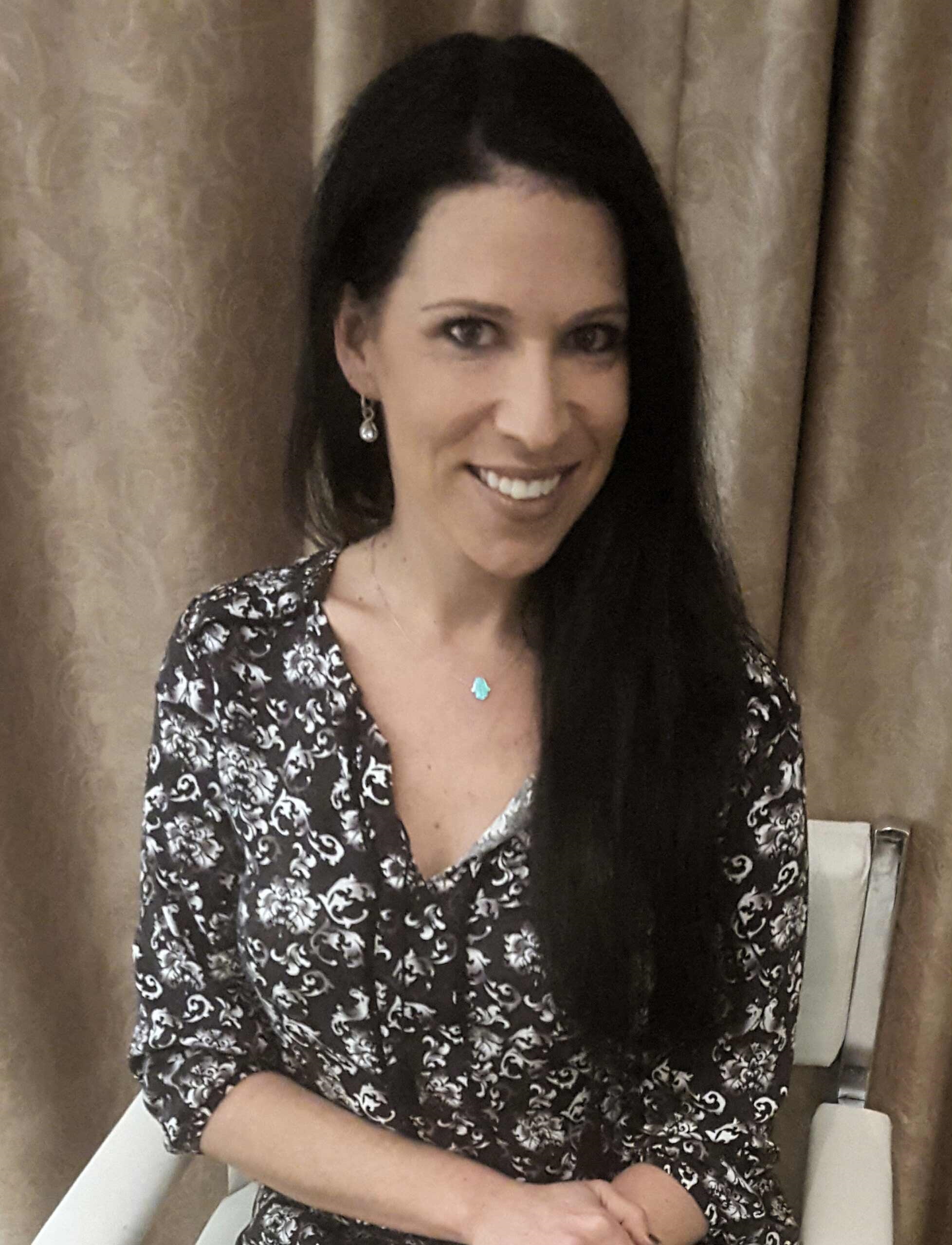 Pam, who are you?
I am just a normal person, juggling work and being a mom to my gorgeous 10-year-old son, and trying to make the world an easier place for as many people as possible. I’m a complete free-spirit, a gypsy soul. I love travelling, getting to know different people and their cultures.

You have for some time been actively involved in different charity/ community projects?
I have always felt the desire to help, even in my school days, I used to go a couple times a week and volunteer at orphanages in the afternoons. I started actively initiating projects and getting involved more, about 2 years ago. I had been through a difficult time in my own life and had been in a position where I had just needed someone to reach out and help me through it. It’s very important to pay-it-forward and to remember where you come from. That’s why I am so driven to help people who just need a break, just need a second chance, while maintaining their dignity. Second Chances is exactly that, it is a platform to give someone a second chance, realizing that at some point in life we all need one and restoring people’s dignity and humanity within the process.

Please take me from the top, starting from meeting Joseph to the birth of Second Chance?
I am always aware that everything happens for a reason, I had quite a few events take place the prior week that were difficult and had really upset me. I couldn’t work out what the reason could be that I had such a terrible week. Those events brought me to that robot that day. After driving from the robot to get to my appointment I couldn’t shake the feeling that I needed to be there, which could have been the reason for the prior week’s events. Otherwise I wouldn’t have been there at all. So I turned around and went to talk to Joseph. He told me his story and I posted it, along with a few pictures, on my Facebook page. Within 24 hours the post went viral, and thousands of offers to help came in. Joseph interviewed with Locomute and was hired. We got him medication needed for his detox and he was attending outpatient rehab. After a few weeks we got him a room to stay in and furnished it. He was thriving at work and was passing his drug tests.

He was 28 days clean. Then the truth came out. He hadn’t been going to rehab, he had been faking the tests, and he had never stopped using. We all met, myself, Joseph, Locomute and Joseph’s family. It was decided that he would go back to the street for a week to decide which life he wanted. We dropped him off and I cried every day. I was so worried about him. A week later he came back to Locomutes offices and said he hadn’t survived on the streets and after 3 days he had gone to stay at his family home in Mpumalanga. He was clean and really wanted this second chance. This is when we appealed for help with rehab costs, and admitted him into the treatment facility. I attended family workshops at the rehab, I visited him, and slowly the trust was rebuilding. However, once again the lies started and on Friday 4th September, we learned that he had left the rehab and was back to using. Once again, he hadn’t actually ever stopped. He wanted to be with his friends, he wanted to continue his life, and had hoped we would just fund that for him. He had to make a choice, and he chose the streets. Second Chances was always a dream of mine. I used to help people after hours and on weekends. The viral reaction to Josephs post, helped bring awareness to my passion, and ultimately, I believed it was time to leave my corporate job and start my full time journey in social entrepreneurship. I have been doing this full-time for 6 weeks now, and I feel truly blessed. Without even realizing it, Joseph, while not necessarily wanting a second chance for himself, has helped me to create a platform for those who sincerely are looking for assistance, who do want their second chance!

How did Joseph’s decision to return to the streets impact you?
I was heartbroken. I cried for days. It’s hard, we used to speak all the time. I guess I’m disappointed, but now I’m even more determined to keep going. It just shows how much help is needed and how we all need to get involved and work together to have a greater impact.

Do you think that maybe there needs to be a few steps in place to help street people transition from street living to employment? Maybe rehabilitation (if there is a drug/alcohol problem) and a slow integration into the community and a job?
Rehab is a definite. It’s why we appealed to the public for assistance with treatment for Joseph. And even when very little was donated, myself and his employees undertook to cover it. Rehab is vital. The state-run facilities are just overloaded, and getting a space is often many months away. If everyone would see the importance and even just contribute R100, we could really make a much bigger impact in the battle against substance abuse. We also do mentoring, and I am looking into putting together a formal work readiness programme that will cover integration skills for example. It all comes down to donations. That is why my biggest focus right now is to get corporates to donate towards Second Chances. This will enable me to put all these structures in place.

You must hear a lot of sad stories on a daily basis how do you handle this?
It gets me down. I feel everyone’s pain. I sincerely want to help everyone. I try to spend one day a week without reading the sad stories, going out with friends, spending time with my son, just to take a break from all of it.

What keeps you motivated?
The constant requests for help. These emails, messages and posts, mean that people believe in the platform, and they believe that people want to help them. I feel a responsibility to keep going because someone has reached out for help

Thank you Pam, you really are doing amazing work. 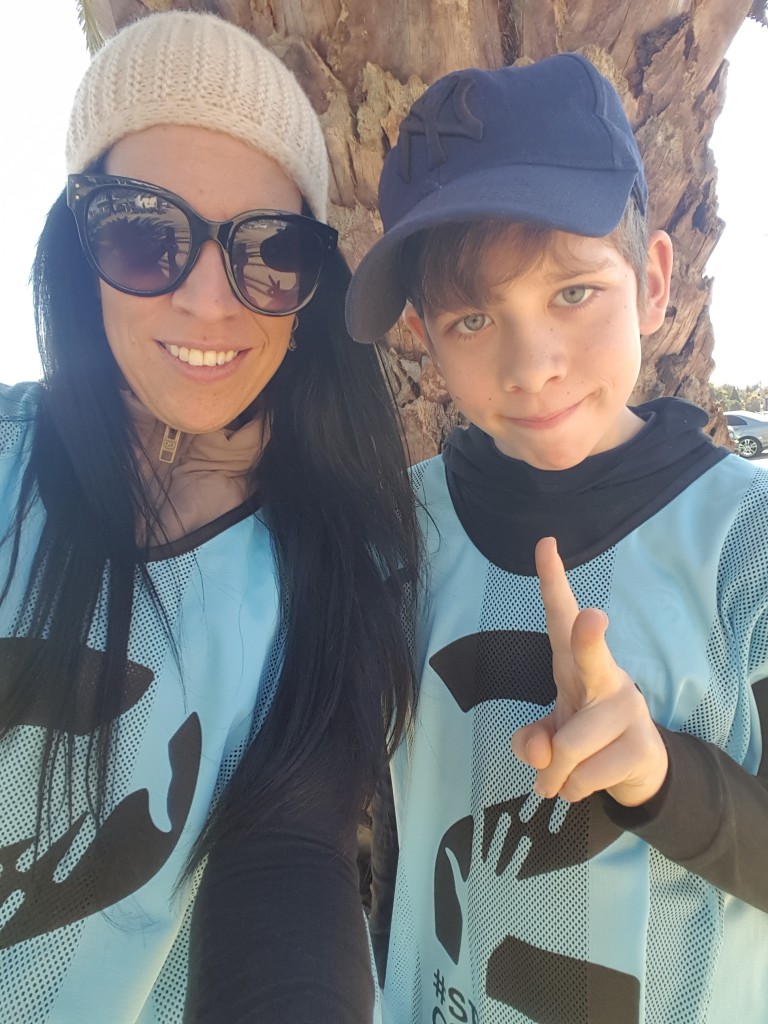