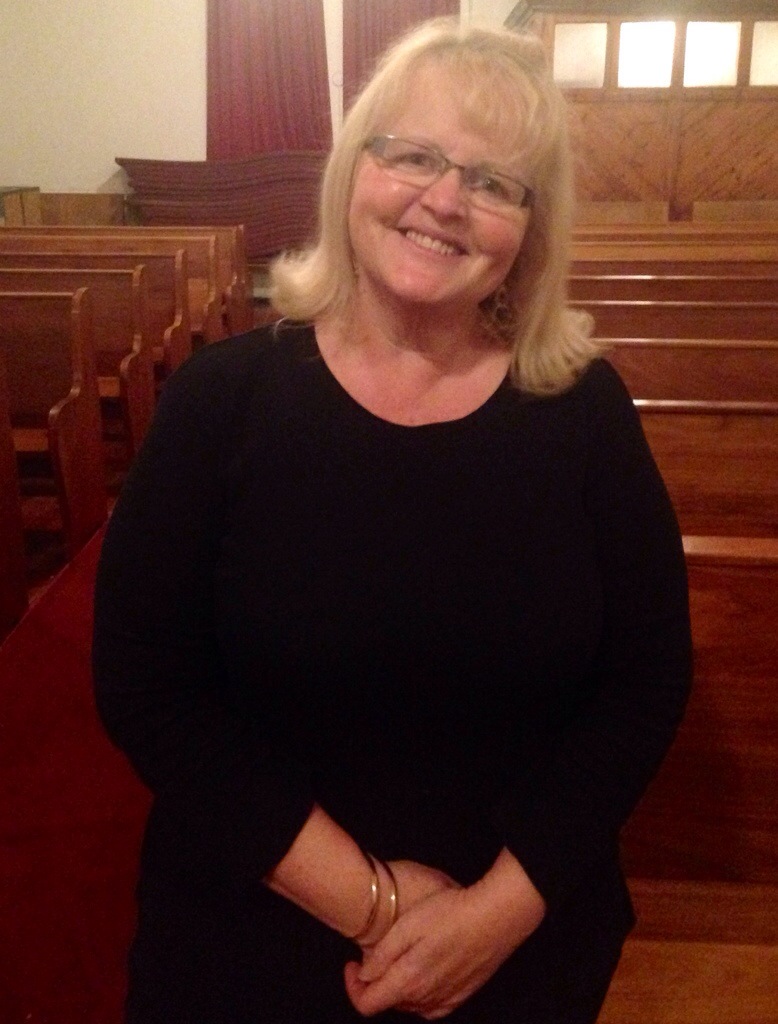 It’s a very interesting life I have had, and I turned out very well….you can overcome.

My mother went to a mental institution when I was 7. She was there until she died. My father died when I was 13 from cancer. At that time the government did not want a girl to stay alone with a father. I had to get board and lodging where the Afrikaans church paid. I slept under the kitchen table on a mattress. That was 1961/62. The men there just wanted to get into my pants. Then I would run away back to my father. I couldn’t understand what was wrong with me. I was only 9 or 10 I didn’t understand this stuff. My dad didn’t understand why I didn’t want to be where he thought they were such nice people. In those days children weren’t talking about what men did. I then had foster parents. I lived with them. It was a real Cinderella story, I had to look after them, bath in their water, scrub their toilets. Sleep on a mattress again, look after their kids and go to school. I went back to the church and told them I could not handle it anymore. They then put me into a place of safety in Mooreesburg. I finished standard 8 and came back to town. I Rented a room and finished my apprenticeship in hairdressing. I trained for four years I had another job as well. I have always had two jobs.

When you have had parents until age 7 or 8 your morals and ethics stay with you for life. There is an Afrikaans saying which means pretty much this – Buig die boompie terwyl hy jonk is.