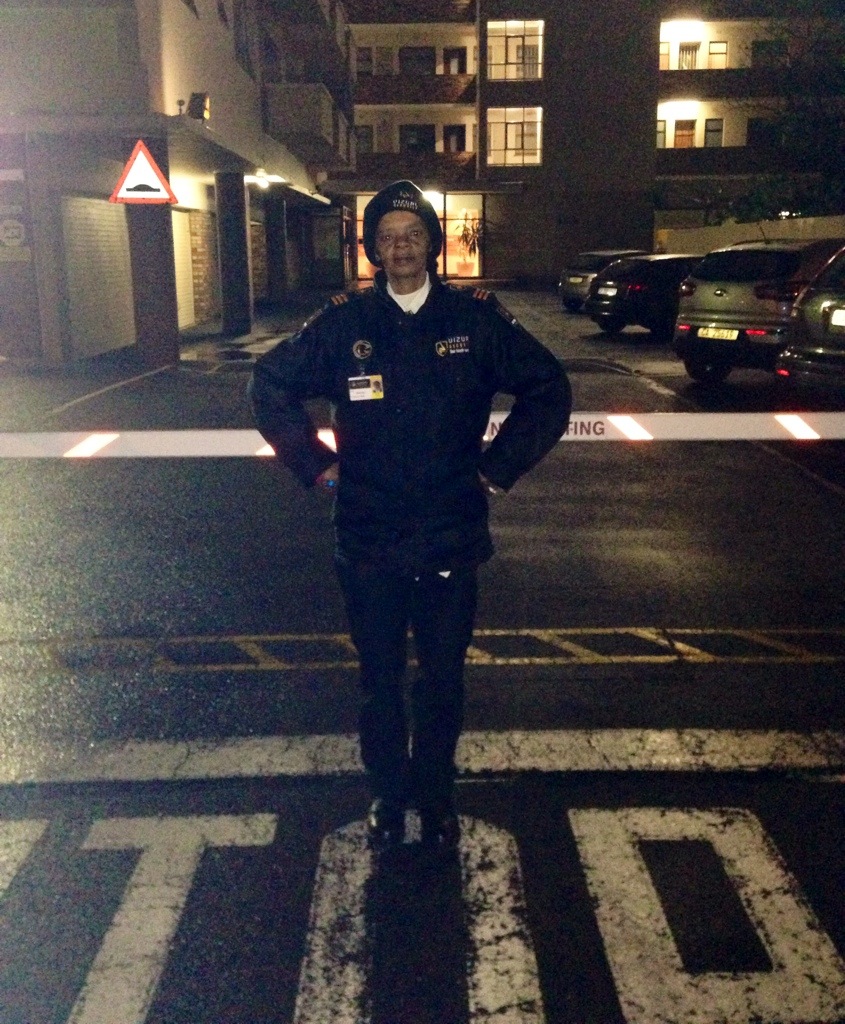 I married very young, at the age of 22. I was going through a lot at home I used marriage as an escape route. I am lucky I landed up with a good person. After 5 years of marriage, my husband was murdered. He was a pastor. He was preaching that day. He was murdered on the train. The train was robbed. He intervened he said that they should stop and that Jesus loves them. They didn’t like that and killed him. I was pregnant at the time.