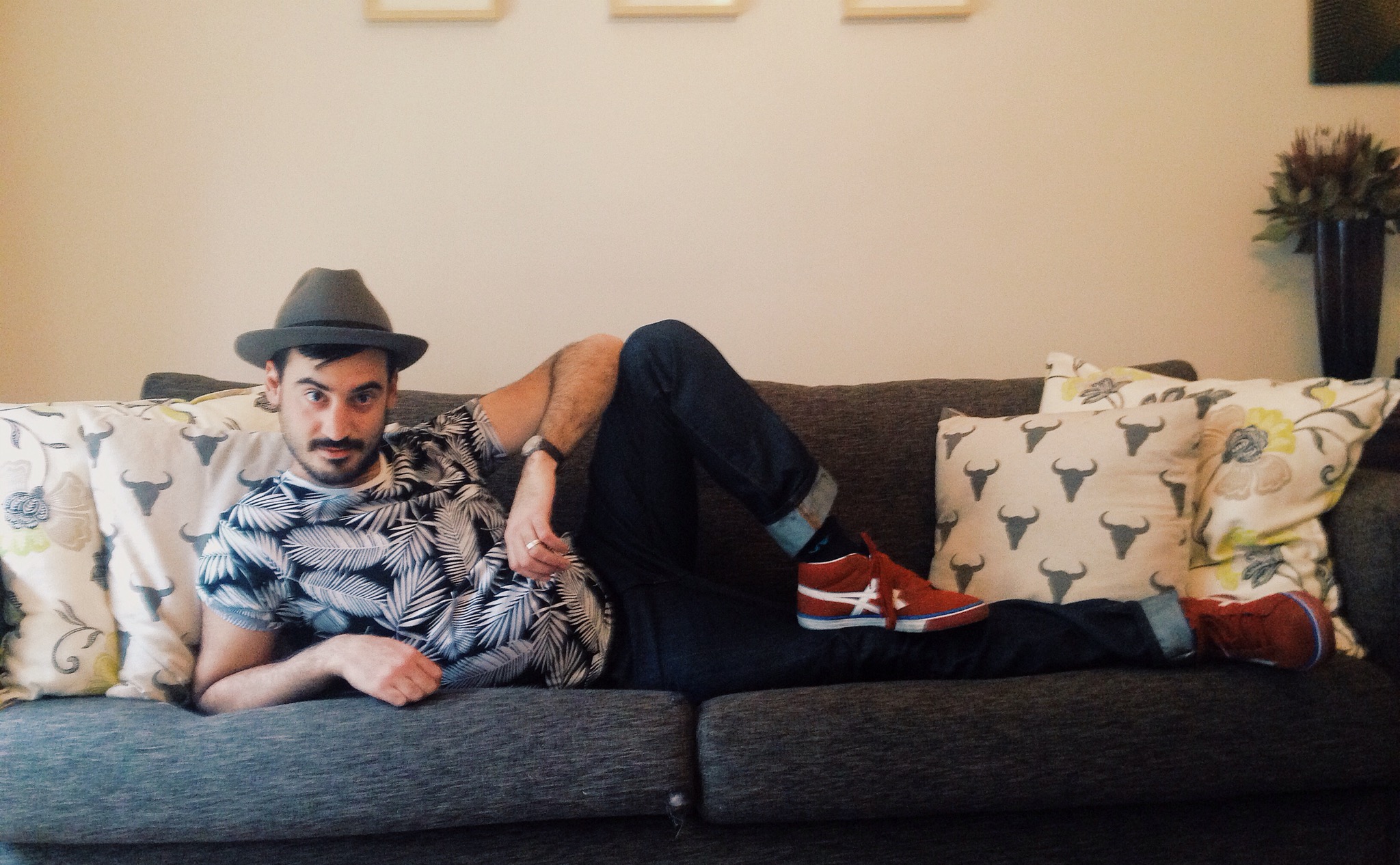 I feel that is always a good place to start.
Yah, howsit going.

Which politician puts thought into what they wear everyday, to the point that they stand in front of the mirror everyday and ask themselves “Am I having a red or a blue day?”
I am not too sure, I mean probably more of the female politicians would do stuff like that. But you look at Paul Mahatile, I don’t know if he looks in the mirror like that, I think it is more like he buys a really really expensive suit. His suits are probably worth more than the annual salary of the average South African. So Paul Mahatile is a very well dressed guy, I guess. Didn’t Lindiwe Mazibuko always used to get into trouble for her dresses, then she went to Harvard and now everyone has forgotten about her. I know Helen zille is not known for being the best dresser.

She looks like she tries though.
I think Lindiwe Sisulu is fairly well dressed. I will have to google that, I dont know if it is true. The average ANC politician isn’t that high fashion.

Most entertaining thing Julius has said this year?
Malema has stopped being entertaining for me. I dont mean that in a bad way, I just mean that, people used to hang on his every word and wait for him to say something stupid. By now people take him a lot more seriously. Now he has this weird kind of admiration even from white people because he insults the ANC and white people love it when someone insults the ANC. So even white people like Julius these days. He hasn’t said many weird things, they just go crazy in parliament. There was Floyd Shivambu, who is his sidekick. Floyd pulled a zap sign at someone in parliament, I think it was at Cyril Ramaphosa. So he pulled a zap sign and the other day he released a statement saying that he withdraws his middle finger unconditionally.

Amazing! Is it unfair that the disciplinary committee is going to halve the salaries of the suspended EFF members when they pulled a half  Jerry Maguire saying “Pay back the money” (Referring to Nkandla).
Are they halving their salaries?
Yip, half. They got rowdy in parliament.
Isn’t that a bit arbitrary, you cant just start halving peoples salaries? I think that is especially unfair if you consider people like Hlaudi Motsoeneng from SABC who has been proven to not be qualified for his job, he hasn’t had his salary halved. None of that money is going to be paid back (Nkanlda). Dina Pule is still on the scene. It is very unfair to have EFF salaries halved when the politicians in South Africa who have been in the center of scandals are still getting their full salaries.

Jay Z caused a touch of controversy when he accused South Africans of having an attitude of entitlement.
He did say that. He said that we are lazy and entitled. I think that is ironic.

Very ironic if you ask me.
I mean look, at the moment he hasn’t even been going to parliament . No-one even knows where he is. The country is pretty much falling apart. This Numsa thing is huge, the Tripartite Alliance is threatened and I don’t think he has made so much as a statement. It is not like he has been too hard at work. He is getting ready to go to America or he has some trip he is going on and he is not going to pay back any of that money. So I think calling other people lazy and entitled is a bit ironic.

This morning on the news.
No, I mean who said that, someone said that. An individual must of said that. You cant just get like Riaan Cruywagen saying “Here I am standing at Nkandla and I can clearly see it is not secure enough” or like Derick Watts.

Fair enough, all I heard on the news is that is not secure enough.
Well, I think the way things are going and the way Zuma is allowing things to get out of control without taking any kind of leadership, maybe it is not secure enough because I think he has more and more enemies by the day. I don’t think anywhere is secure enough for Zuma right now.

Lets play a game called ‘If you were for a day’, I just made it up, so exciting…
If I was?

If you were for a day, wait I am going to throw names at you, go with it…
I was trying to figure out what you meant?

Let me straighten this out, I am going to throw names at you and you are going to tell me if you were them for a day…
Okay, okay. Lets do this.

Helen Zille
If I was Hellen Zille for the day, well first thing would be that I would be a woman which would be weird. So I would probably spend the day just getting used to my bits. Getting used to having boobs. Getting used to, you know… woman orgasm in a different way so I would probably masturbate just so I could see what it is like. I understand that, that wouldn’t be a very productive way for Helen Zille to spend her day. Wait do you know what I would do.. I would actually, forget the other stuff. I would just nationalize everything in the Western Cape just as a practical joke. The next day when Hellen Zille went back to being Helen Zille she would wake up and everything would be nationalized and she would freak out. It would be hilarious.

I want to see what you are going to do with the next one, Britney Spears.
Oh well, that one makes a lot more sense, that is a much better one to explore your lady bits. Actually strike that, if I was Helen Zille for a day I would nationalize everything. If I was Britney Spears for the day I would lock myself in my room.

Mark Zuckerberg
Okay, Jeepers. What does he do all day. I often think that massive wealth is wasted on nerdy people like Mark Zuckerberg and Bill Gates, because what does Bill Gates do? He just kind of keeps on working. He doesnt have to work, he doesnt bling it up or anything. It is actually kind of a bit of a waste, the same with Mark Zuckerberg. So if I was Mark I would have fun with my wealth in a way that he probably doesn’t. For instance, I would take out billboards, they wouldn’t express any advertising idea. They would just be me, with my thumbs up in a hot tub saying something like – I am Mark Zuckerburg, look how much fun I am having, I am much richer than you. Maybe I should say something better like I would give all of my money to charity, that is more altruistic. I would give all of my money away which is funny when you consider it is not my money.

Kate Middleton
Is that the royal?

Soon to be Queen.
I don’t know what I would do, what a miserable existence you must live.

Run around with a crown on your head?
You know what I would do, I would go bat shit crazy in Buckingham Palace, I would just start spray painting shit on the walls, vandalising shit. Going to the queens bed and writing 666 above it, stuff like that.

Piss of the queen, good way to spend the day.  If you could bring anyone back from the dead?
It depends is it someone who died of natural causes at an old age? I will bring them back and they will just die again.

Let’s pretend that…
Say it is James Dean, does he go back to being normal James Dean or James Dean with all of the hideous scars from his accident?

No, no let us….
So we bring back James Dean, think everything is going to be fine but he is hideously disfigured and he basically wanders around like James Dean zombie.

Anyone pre-accident, like Elvis pre-toilet.
Elvis for god sakes he has stopped writing good music anyways, I would not bring Elvis Presley back. Jimmy Hendrix… Curt Cobain… Jim Morrison was a bit of a dick so he had it coming. It wouldn’t be right to bring him back because he basically drank and drugged himself to death. To bring him back would be a waste.

What about pre-drugs?
To what when he was like ten, he was never predrugs. He never made any music predrugs, that is for sure. Who else, Nelson Mandela is a terrible one because he was suffering and he was old. I actually think you should let dead people be dead. Give them their space, you don’t want to just start playing God. Who knows what would happen.

Okay, if you could play God for the day?
Okay, you bring back; Amy Winehouse, Curt Cobain, Janis Joplin, Jimmy Hendrix and we need one more. Then you form a pop band and make them wear matching clothes and do dance routines.

God for the day?
I would just not exist.

I see what you did there. 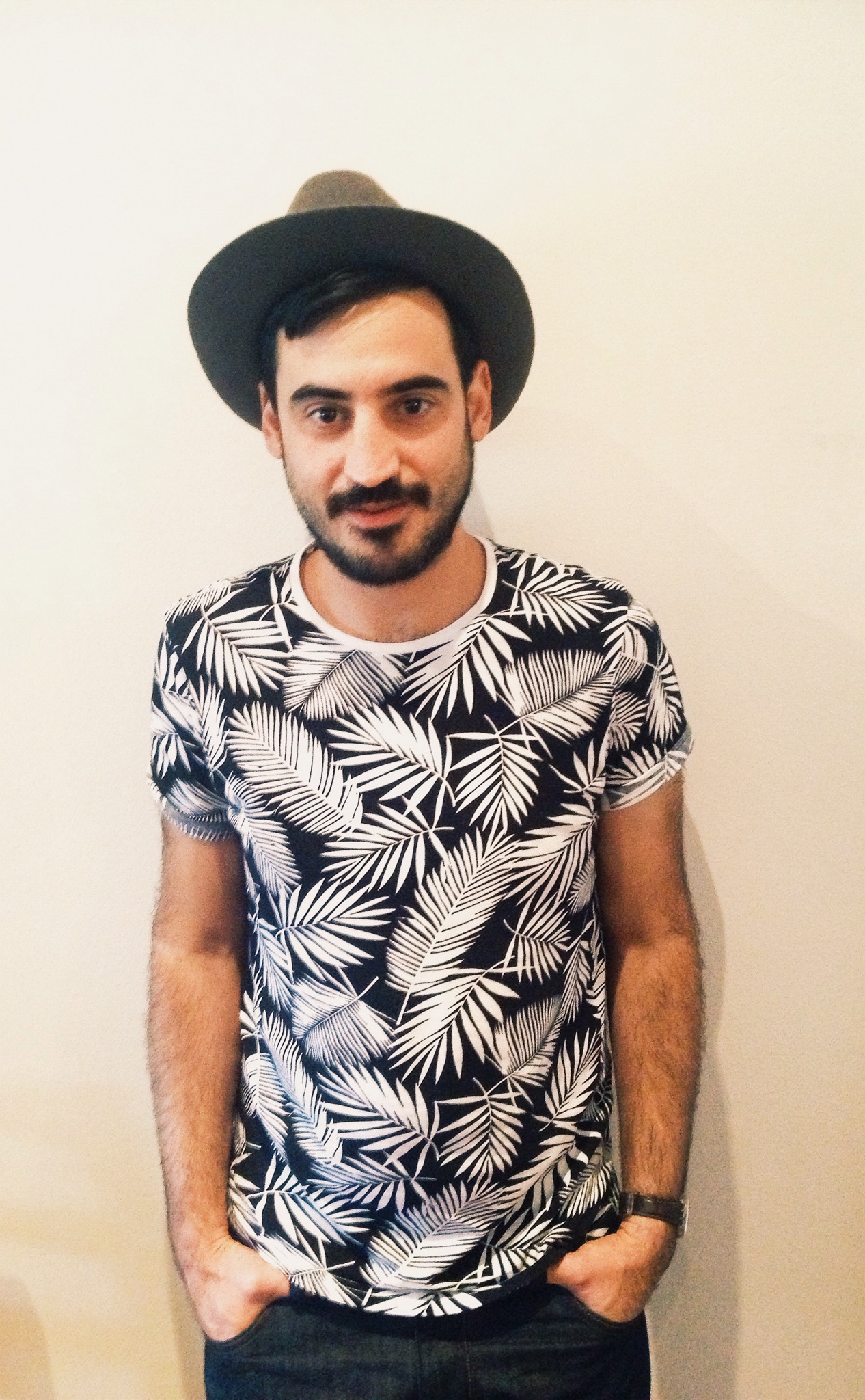 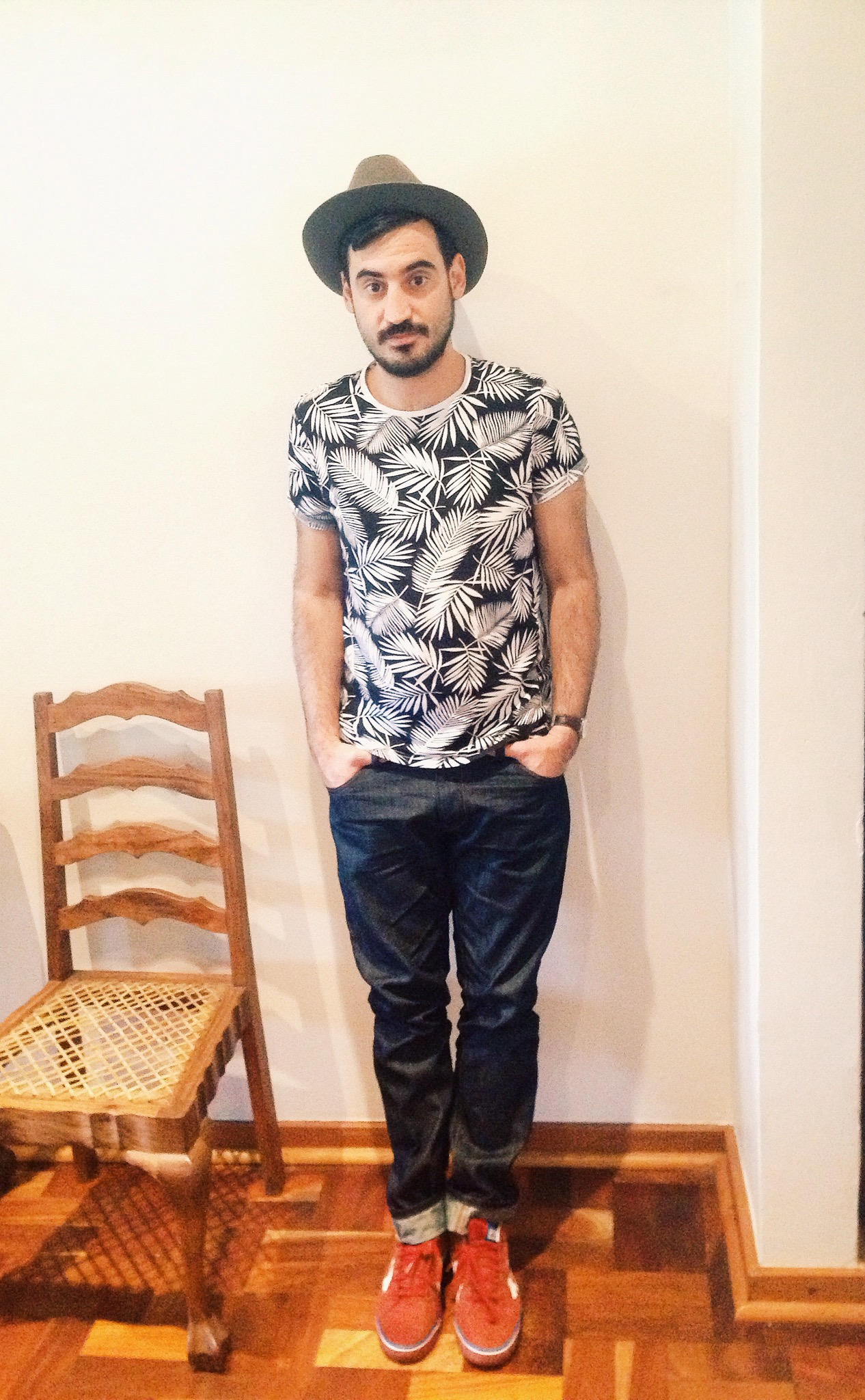