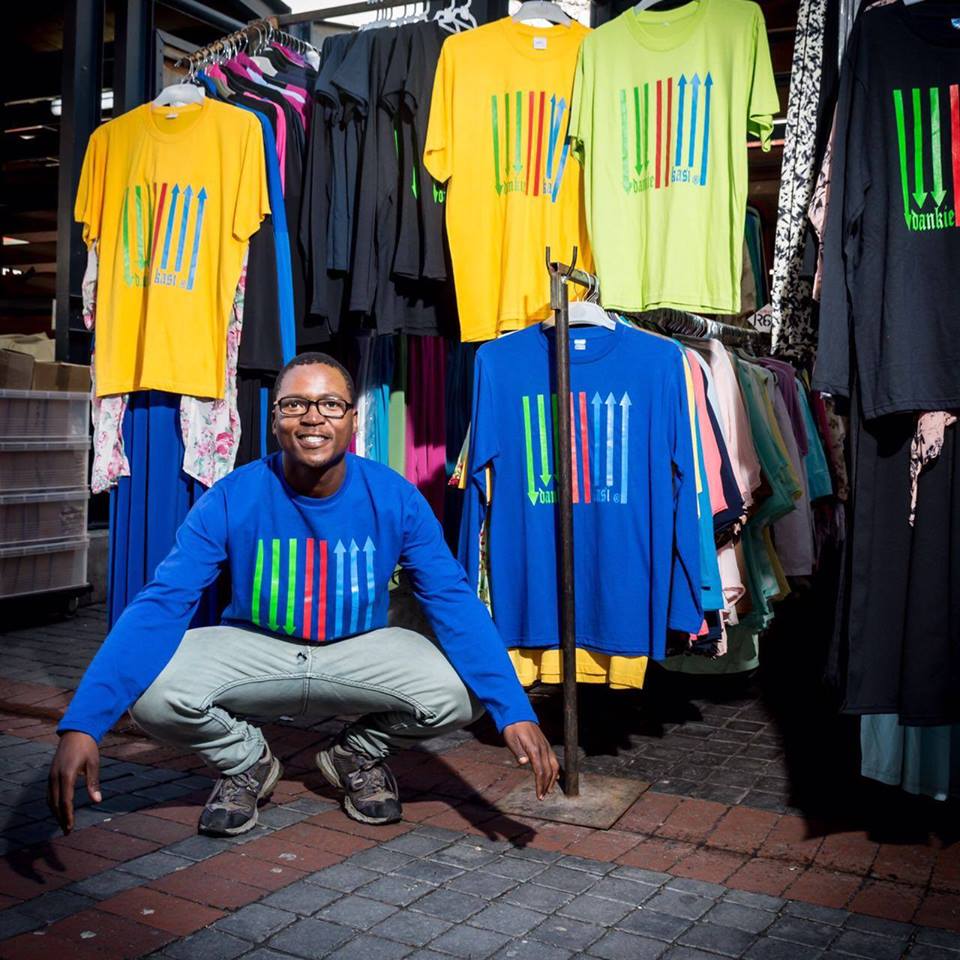 I grew up on the street because my mother was not able to take care of me from the age of 9. Despite lacking a home, I attend school. I enrolled late but I still excelled.

Drugs, alcohol, breaking into people cars and other criminal activities never really took my interest. So I used some of the money I had from helping out vendors and bought me a skateboard.

I would skate my life away until I was invited by a group of tourists, who were staying at a backpackers, to go with them to surf.

From that day on, every weekend I went down to Muizenberg to watch people surf. Eventually, I made friends with most of the surf shop owners. Which meant I could surf for free every weekend. As long as my homework was done. I was already used to doing it on Fridays because I either lost my stationary or didn’t have any. Which meant I had to borrow from others before school was out for the weekend.

During high school, I attended computer classes at Herschel Girls High School every Wednesday. I was later invited to Molo Songololo. Where I met Thuthukile Zuma, we became friends but life happened. I matriculated in 2008 and I applied for entry into four universities across the country for an LLB degree, but my applications were declined because I didn’t have an address to put on my application forms. I followed my application forms via e-mail during this mist of confusion and disappointment.

The Dankie Kasi idea came to my mind when I started reasoning how best I could thank the people that encouraged me to stay positive as well as look after myself and others.

So I decided to return home with the hopes that my situation might be different. That was not the case. Instead, my mother, sister and I could never get along. My mother left us for the Eastern Cape, my sister went to go and stay with her friends and I had no choice but to go back on the street. Not an easy life, but this was the only life I was used to.

My second time on the street things got even more complicated. I had matric but no job to have money and pay for a place to stay. I moved around a lot, eating in soup kitchens and sleeping where I could. My office was the internet cafe, the library and even public toilets.

In September 2010 I enrolled in life skills, computer literacy and office management courses. After graduating I went looking for a job. I was confident at the time that the certificates would change my luck. With no proven experience, most companies asked me to drop off my C.V and turned me down when I followed up.

I was on the street with no money and two years had gone by,  I was working as a runner at Club Deluxe. The manager entrusted me with the keys, so I could open up and start cleaning before he and the boss arrived. I took full advantage of this opportunity and walked my colleagues to the station every morning after a night of work, claiming I was taking the bus and went back to the club to take at least a three-hour nap, before I went out looking for another job.

I then went back to the college I attended and begged the coordinator at the college to give me another chance to do the computer maintenance and repairs course. Hoping that, with more computer knowledge getting a job might be a little easier. She’d been very impressed with my progress on my previous courses, and with no hesitation, she agreed to let me return.

I promised to pay my fees after graduating and getting a job. But she brushed me off, telling me not to worry.

I graduated, the job I ended up doing nothing with computers. I worked on a taxi, all I had to do was shout Woodstock, Mowbray, Rondebosch, Claremont, Wynberg.

I eventually was able to save up for accommodation at the shelter, and I was given an opportunity to sell my Dankie Kasi t-shirts and journals every Sunday at the Dreyer Street Market, in Cavendish Square.

Everybody either working or frequenting the mall, has been very supportive and they are my Kasi. Along with everybody that has had a positive impact on my life.

I became a commercial model with Grace and started going to castings. Prior to having my stall in Dreyer street market.

Dankie Kasi is a t-shirt business initiative I established, which I intend to grow and extend to sell other products like hoodies, trek-tops. I have always had a love of fashion-“style and grace” I termed it. Although I could never afford any clothing. I admired people who dressed up even to go get milk from the shop.

My brand name is Dankie Kasi and is registered with the CIPC and has a BEE certificate.

Dankie means thank you in Afrikaans, an expression of gratitude. Kasi is short for Lokasie. It is also a South African national slang for community, friends or family.

I came up with Dankie Kasi to express my gratitude to all of the people that have had a positive impact in my life. I established Dankie Kasi as a business to encourage others to wear their gratitude.

I designed Dankie Kasi myself. I worked different jobs in order to start-up Dankie Kasi. I first worked as a taxi gatjie(conductor), Mainland Chinese restaurant. Namque, as a parking marshal. EPWP (5-month contract) and every night, after work I helped out at the shelter, by dishing up, clearing away and washing up the dishes. 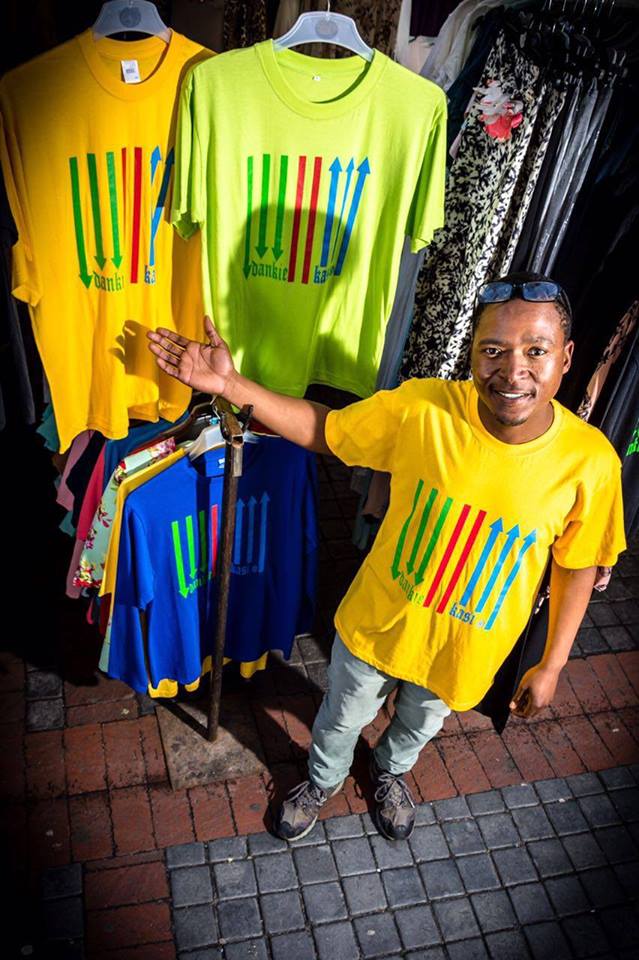