Wilhelm tell us about yourself? I am not always sure how to answer… 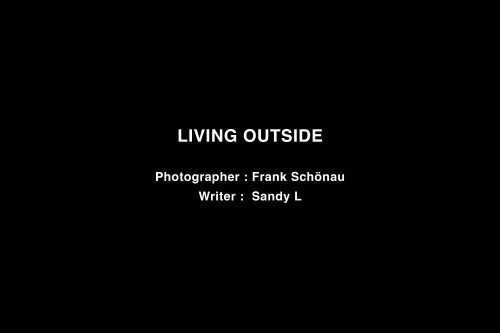 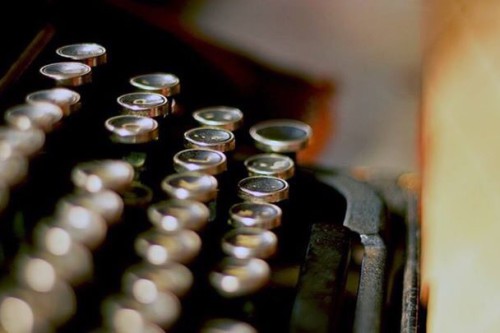 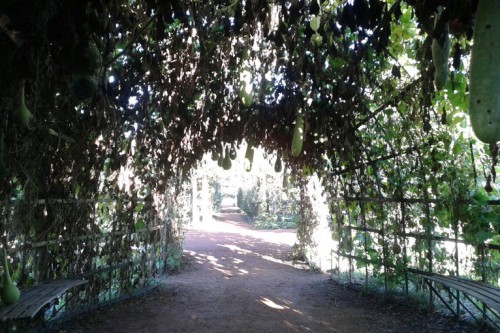 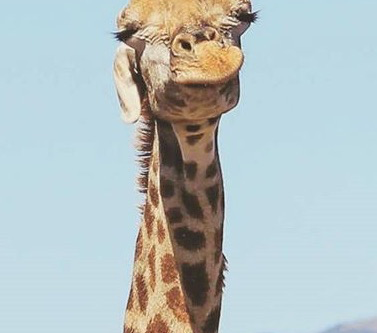 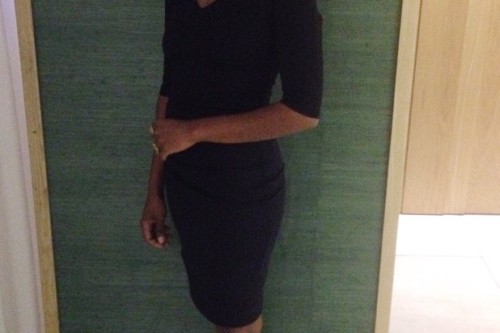 Tell me a story behind something that you are wearing? I am wearing… 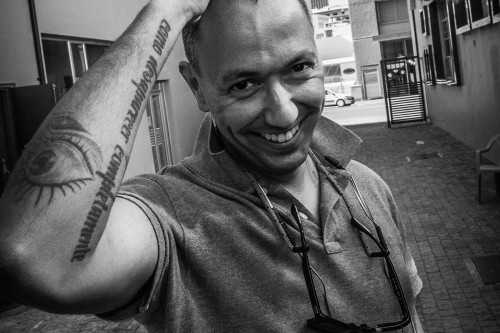