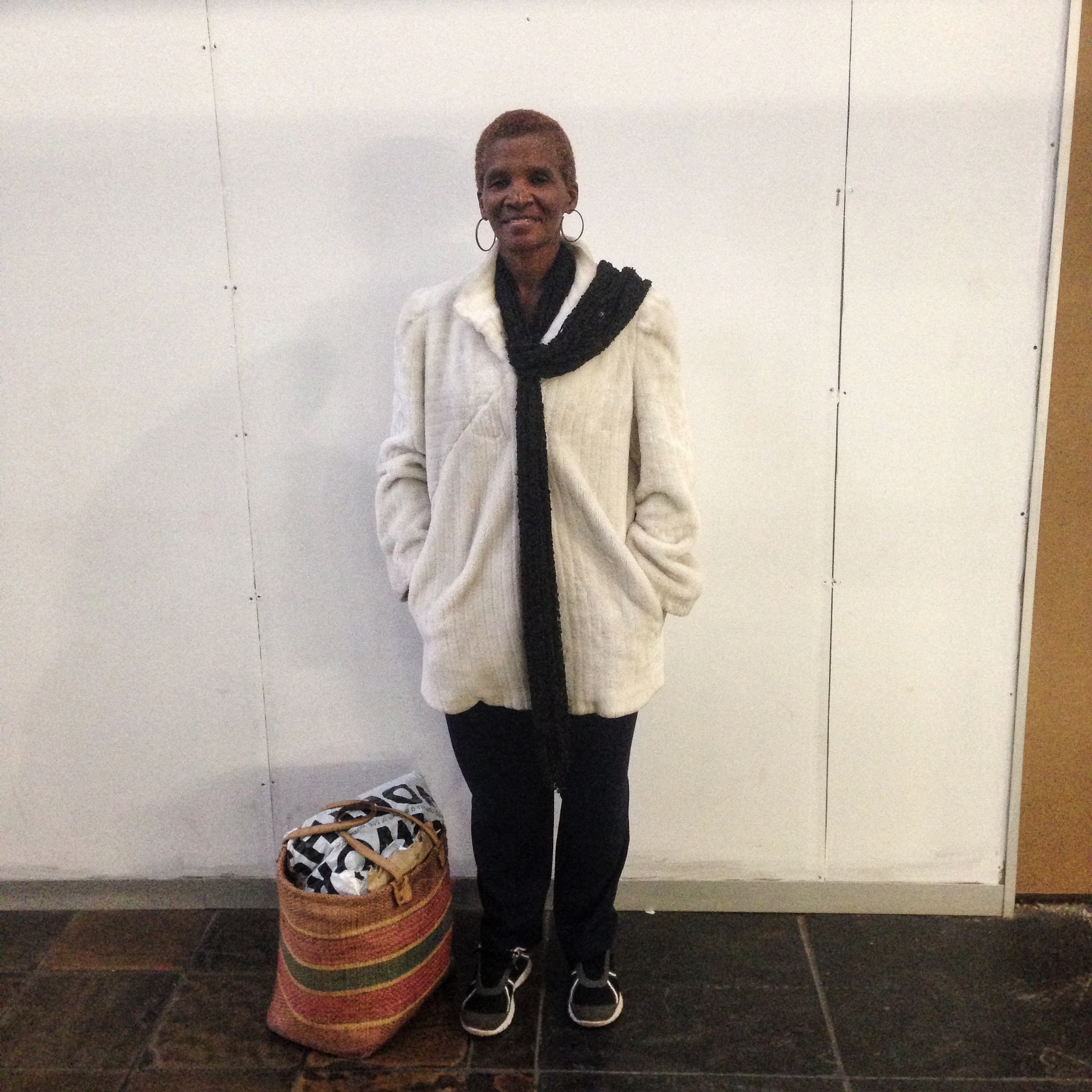 My daddy passed away.

Was he educated about diabetes and taught how to look after himself?
I am 52, when I was 22 I saw it was written in a hospital that if you go to the toilet every night you might be diabetic. We didn’t know about the symptoms. I read it to my mom and asked her if dad could have it. Mommy said that he should go to the doctor. At the time when the doctor said he had it we didn’t know how to look after him, what he should eat… As the time went on, we learned about how to eat, you must eat the right food, not too much fat, not a lot of red meat.

I work as a caregiver. I look after old people. Many have diabetes. I used to check the sugar for my dad at home, sometimes it was 30, I used to ask him if he knows how bad 30 is.

We tried to help save him, but it was too late for my daddy. 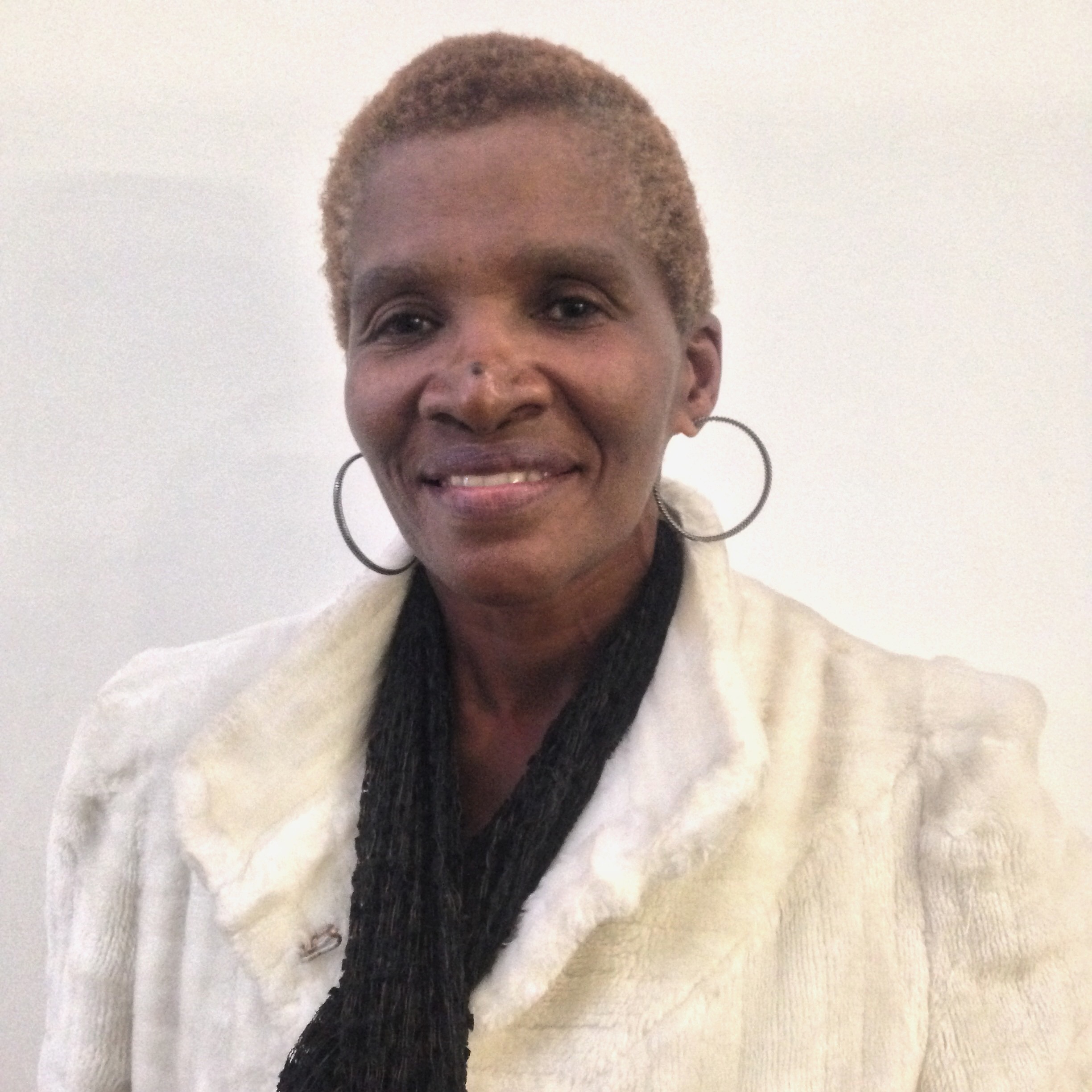