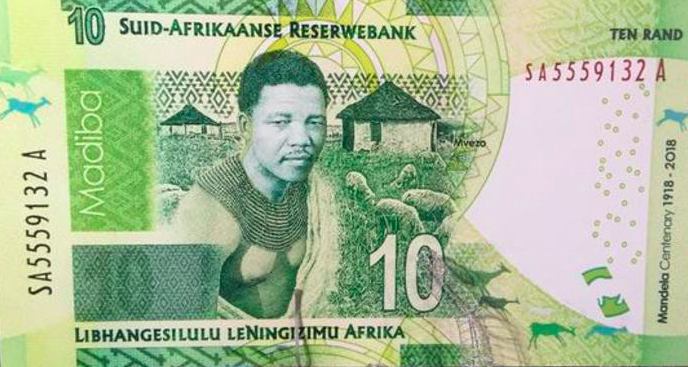 He was just released from prison, no one knew what to expect from the new political order or what future awaited all South Africans. There was a great deal of anxiety, mixed with optimism. He addressed many gatherings at this time, largely to instil hope and confidence.

I arrived long before the scheduled time and the hall was already packed – people were standing shoulder to shoulder, squeezed into every inch, the noise level of the crowd was overwhelming.

He entered through a side door.

Very few people realized he was in the room. But a hush fell over the crowd.

He was not seen, he was not heard… but his presence alone was felt by everyone.