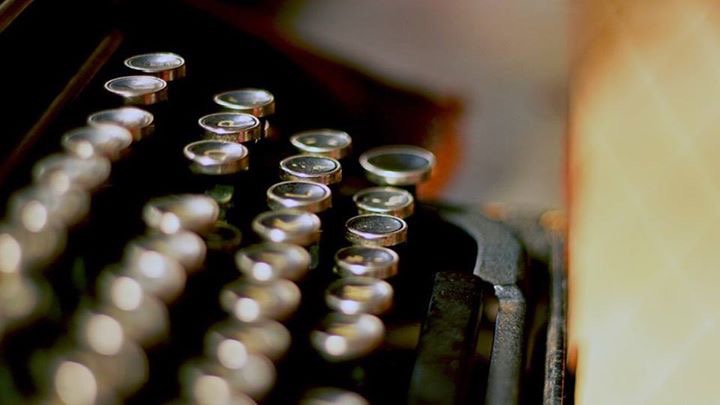 Scire mori sors prima viris, sed proxima cogi
Man’s first happiness is to know how to die, his second – is to be forced to die.