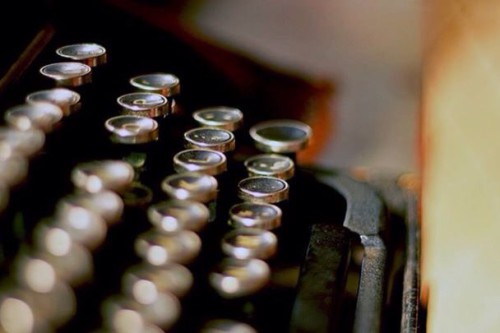 Billiam Walsh – A house of memoirs

Tim- It was late Friday afternoon when I arrived at my grandfather’s house…. 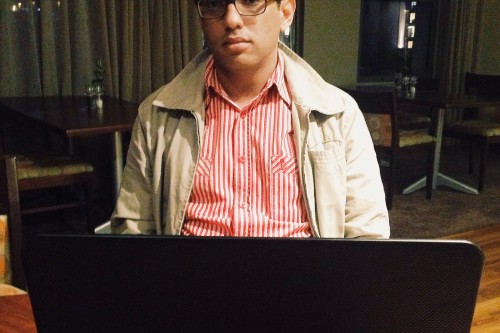 You are a writer. Let us talk about the process from writing for… 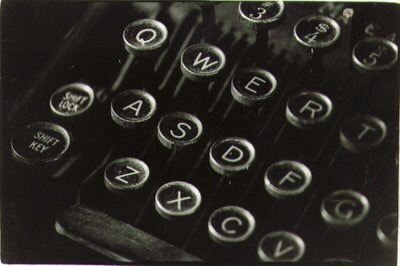 Blake (Knobs&Tassels) – A piece about creatives 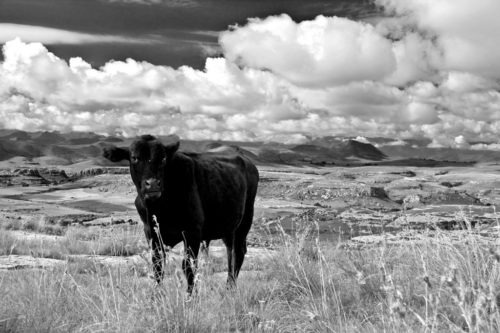 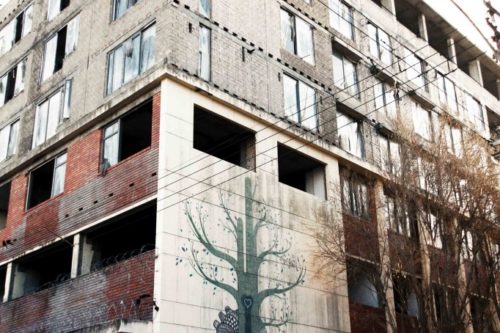 This was taken in the Cbd, Cape Town. We all share roots. Arttantaluz…

I am creative. I am an artist. I am a musician. You know… 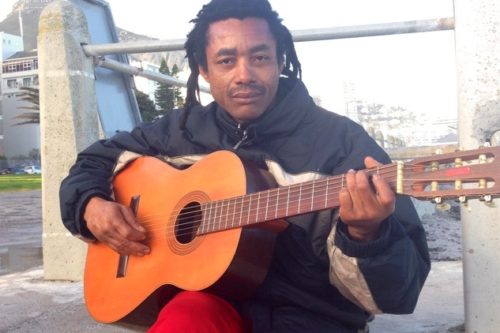 What brings you to Cape Town? I was passing by. My intention was… 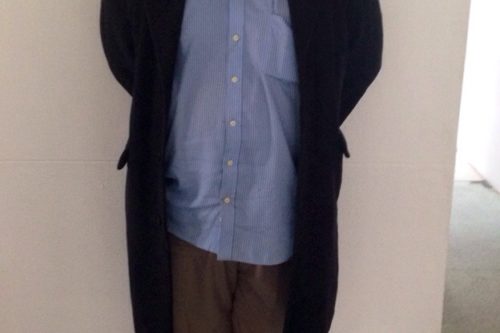 What do you want to be when you grow up Kyle? Taller, just…