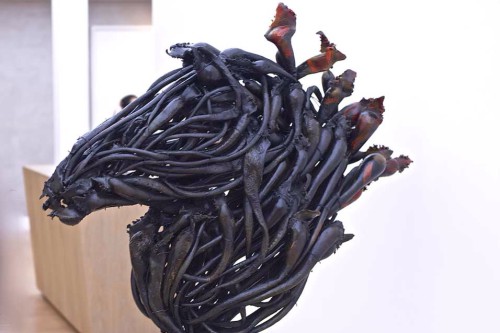 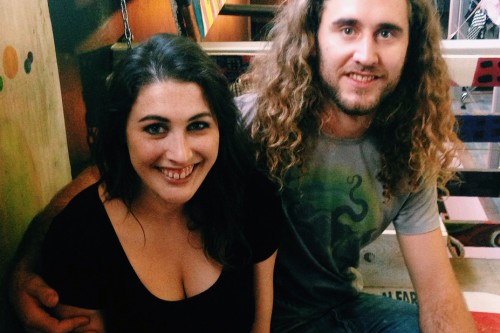 Dani and Blake (Knobs&Tassels) – True art is an expression

Howsit guys. Blake, you caught my attention because of a conversation we were… 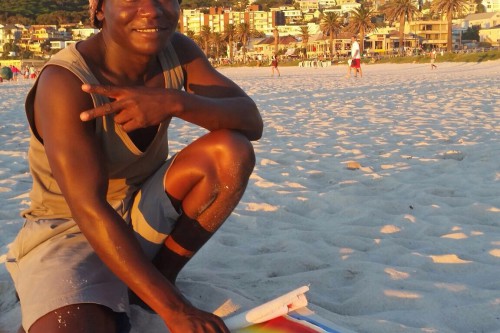 Steve the artist by Jo-Anne Knoetze

It takes Steve two to four days to complete his artwork. He sells… 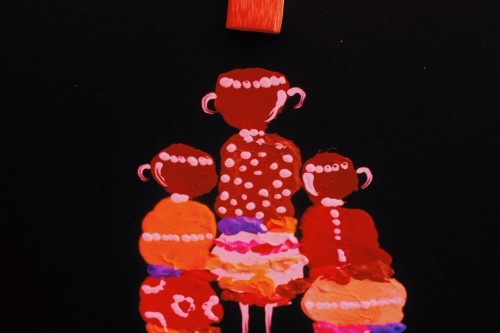 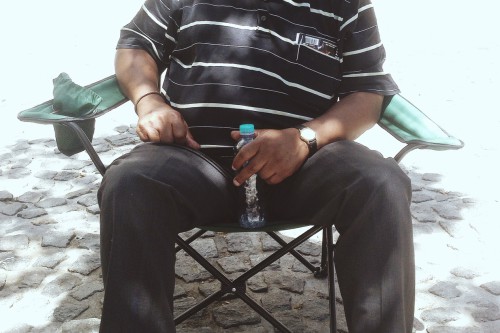 Mncedisi – I hope to teach children in the townships 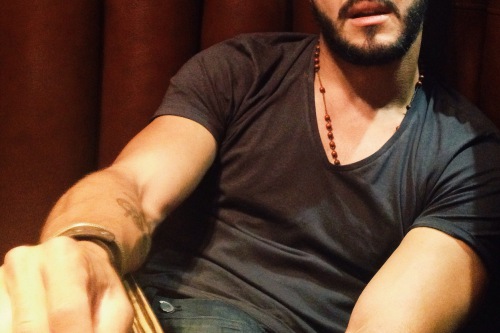 Justin – Music was a hobby, a passion and later an obsession

Justin….. I have seen you naked. I was pausing for full effect there…. 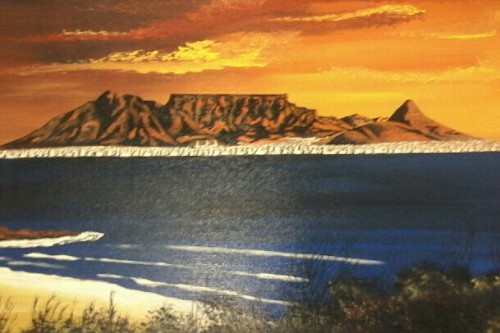 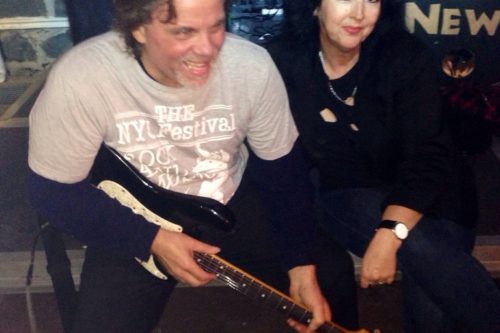 Together we make up the duo, The Pop Rivets. We travelled around…