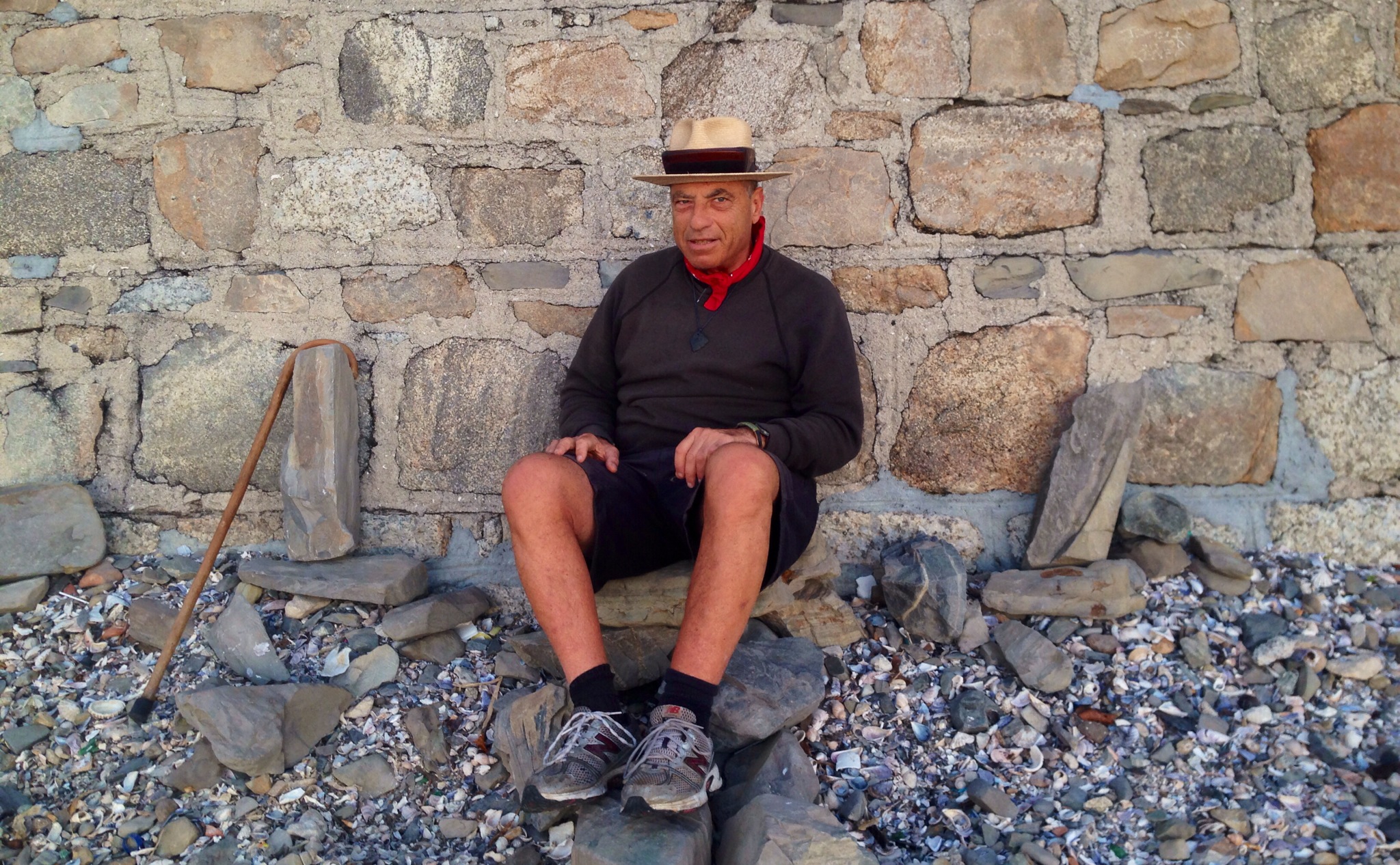 This is my temple. I have had to rebuild it a few times. What is the temple for? There are a few things about this site. These rocks are two and a half billion years old. The air we breathe here (if a southeaster) comes directly from the Antarctic, it’s the purest air you can breathe. Darwin walked past here in 1867 (150 years ago) Why did I set up the temple. Guess?

A place to reflect?
No no, it’s a tribute to the sun. I have been a sun worshipper all my life. I take photographs every night, conditions permitting. I send them out to my contact list.

These rocks were part of Pangea, Before Africa, there was another continent called Pangea. There was a little sea called the Adamastor. These are fossilized sediment (river deposits). Over years I tell whoever stops to talk to me. You are a latecomer. The rocks all lean to the left, except one little row that leans right (incline and syncline) I contacted the professor of Geology at UCT to discuss this with him. When Africa was formed these rocks were pushed up, and the bottom of table mountain is this rock. So the reason they are all leaning left is to do with erosion.

Why was Darwin interested? (He made a special trip out to see them)
He went to Queens beach (go read the plaque). Xenolith is when one type of rock is encapsulated in another rock. If you look at the rocks by the sea you will see the igneous rock in the greywacke. Darwin found it interesting that the migmatite (mixed rocks forming a heat warp, they have many forms depending on the heat) he could see events far separated from each other in time. At some point Pangea became Africa, they could see when the events took place through the rock formations. Geologists cut open the rock (greywacke) and found no vertebrate fossil remains in these rocks. 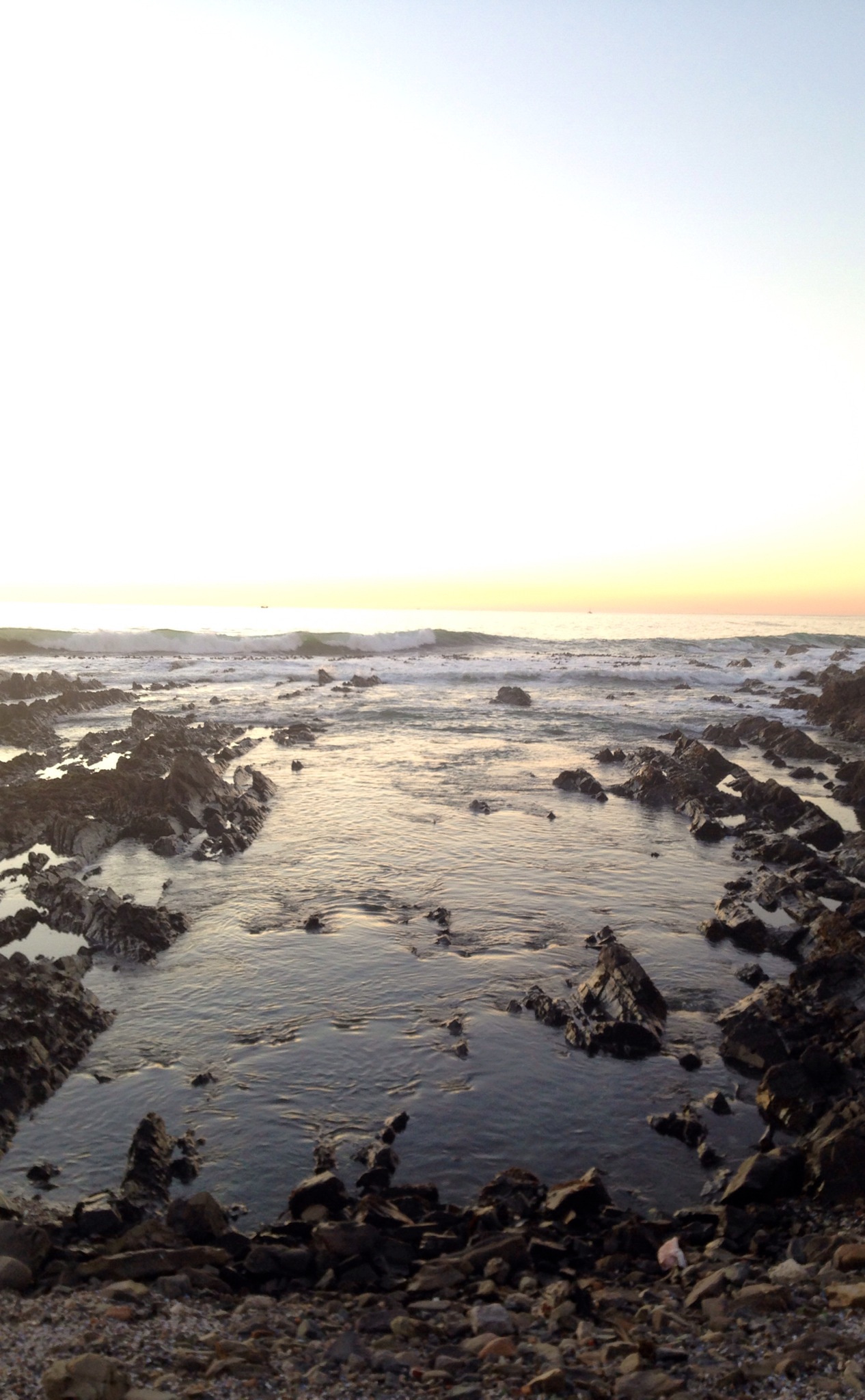 The rock behind me is 60 million years younger than the rock out by the sea (greywacke) These rocks are igneous(volcanic). 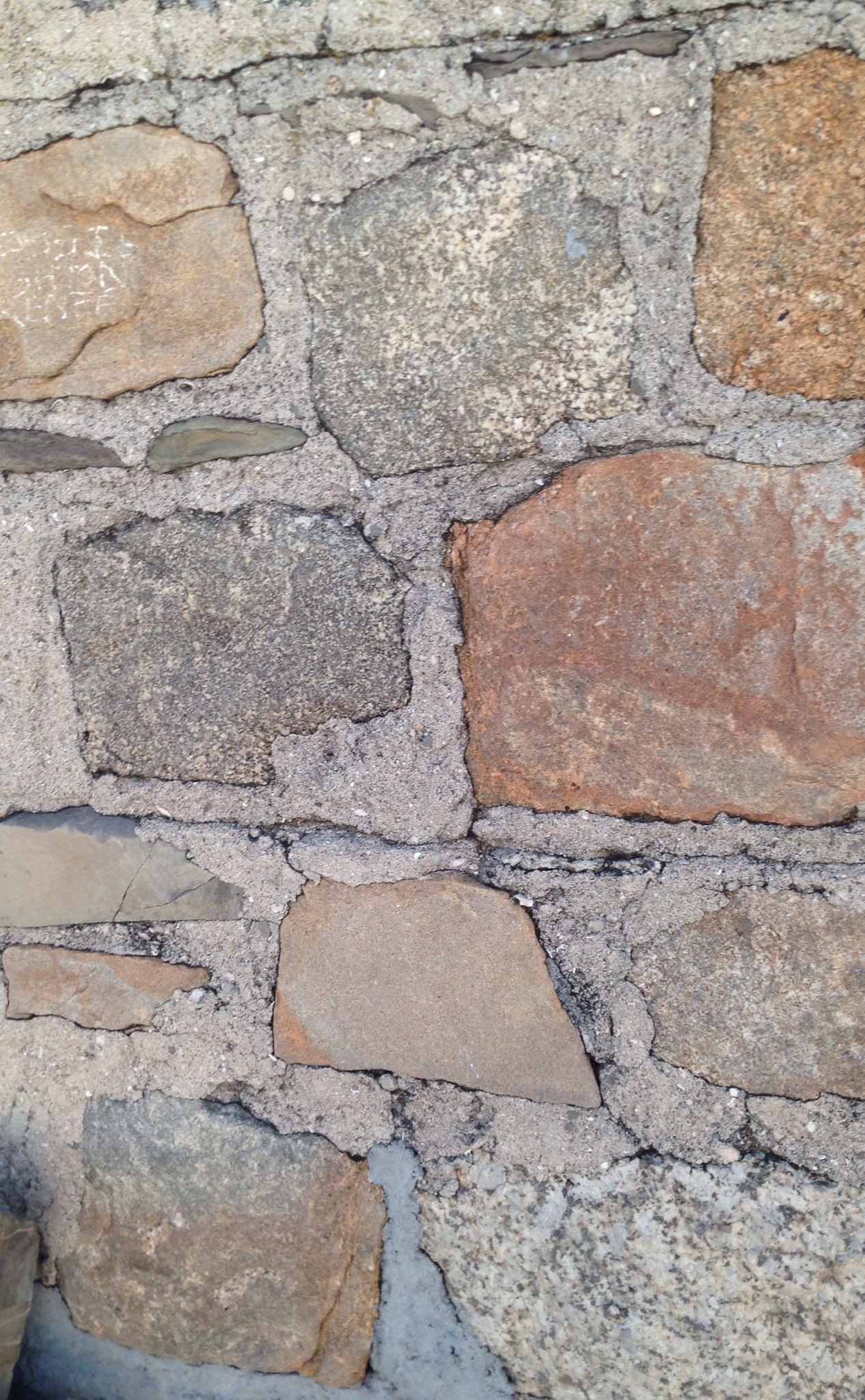 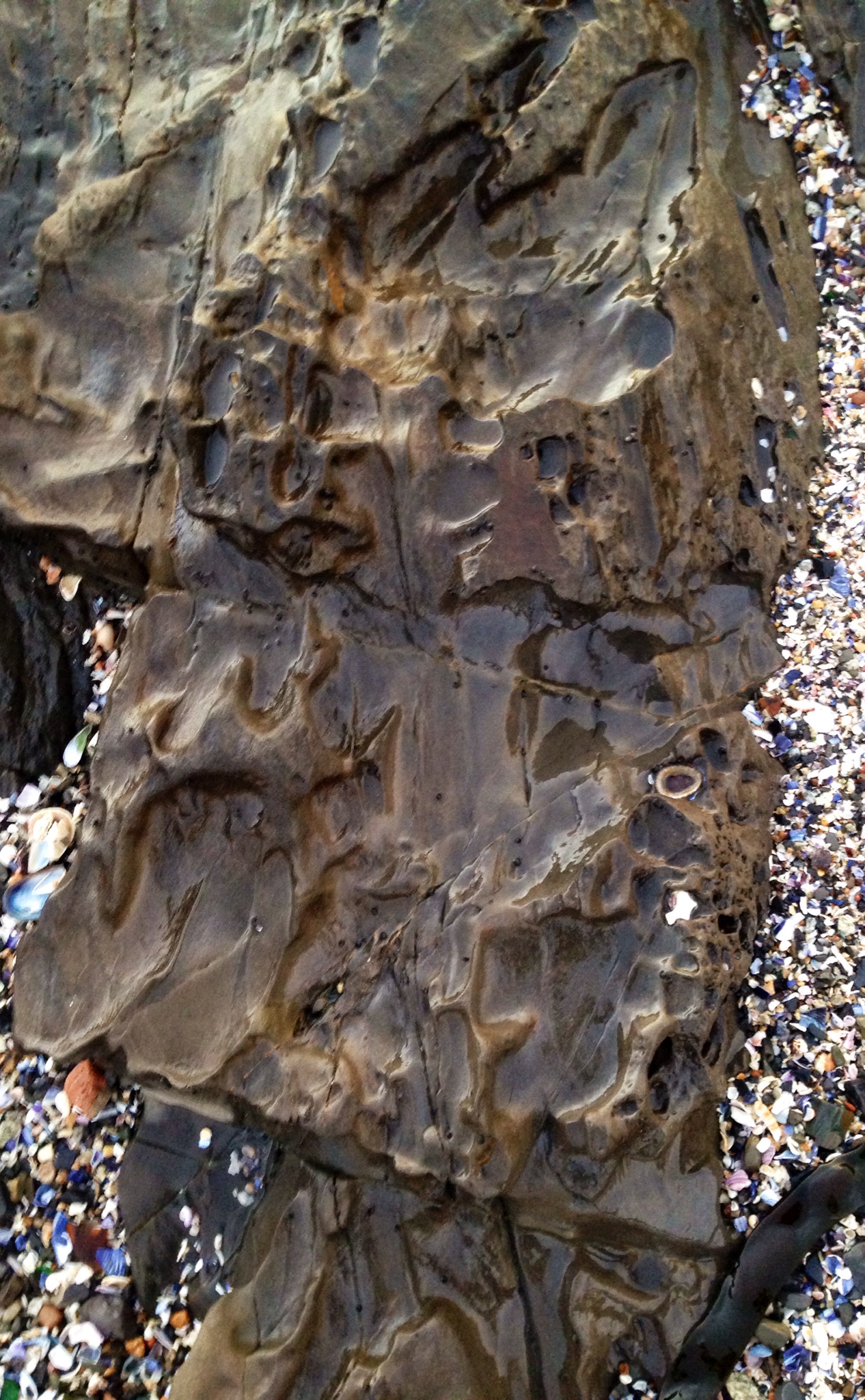 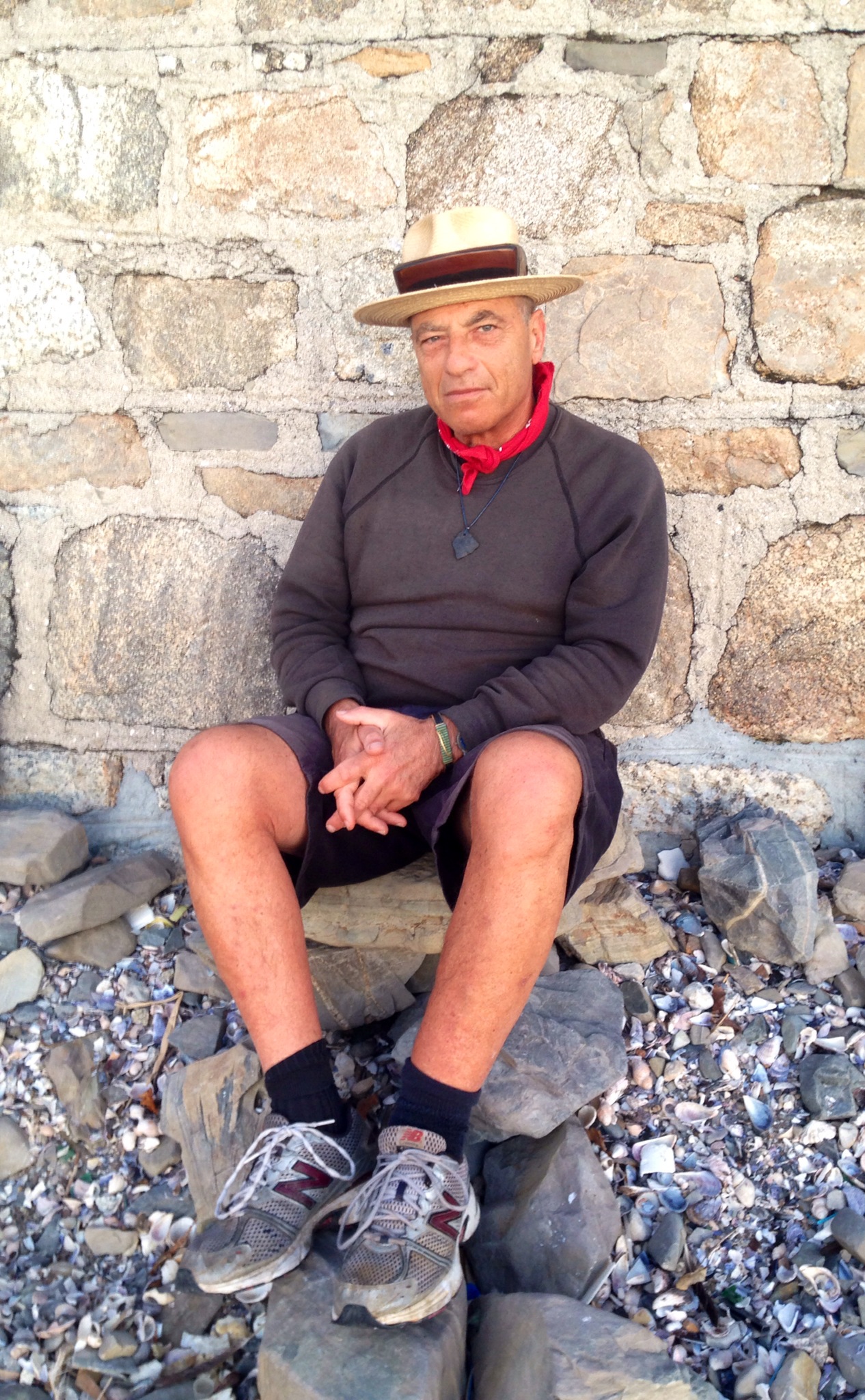 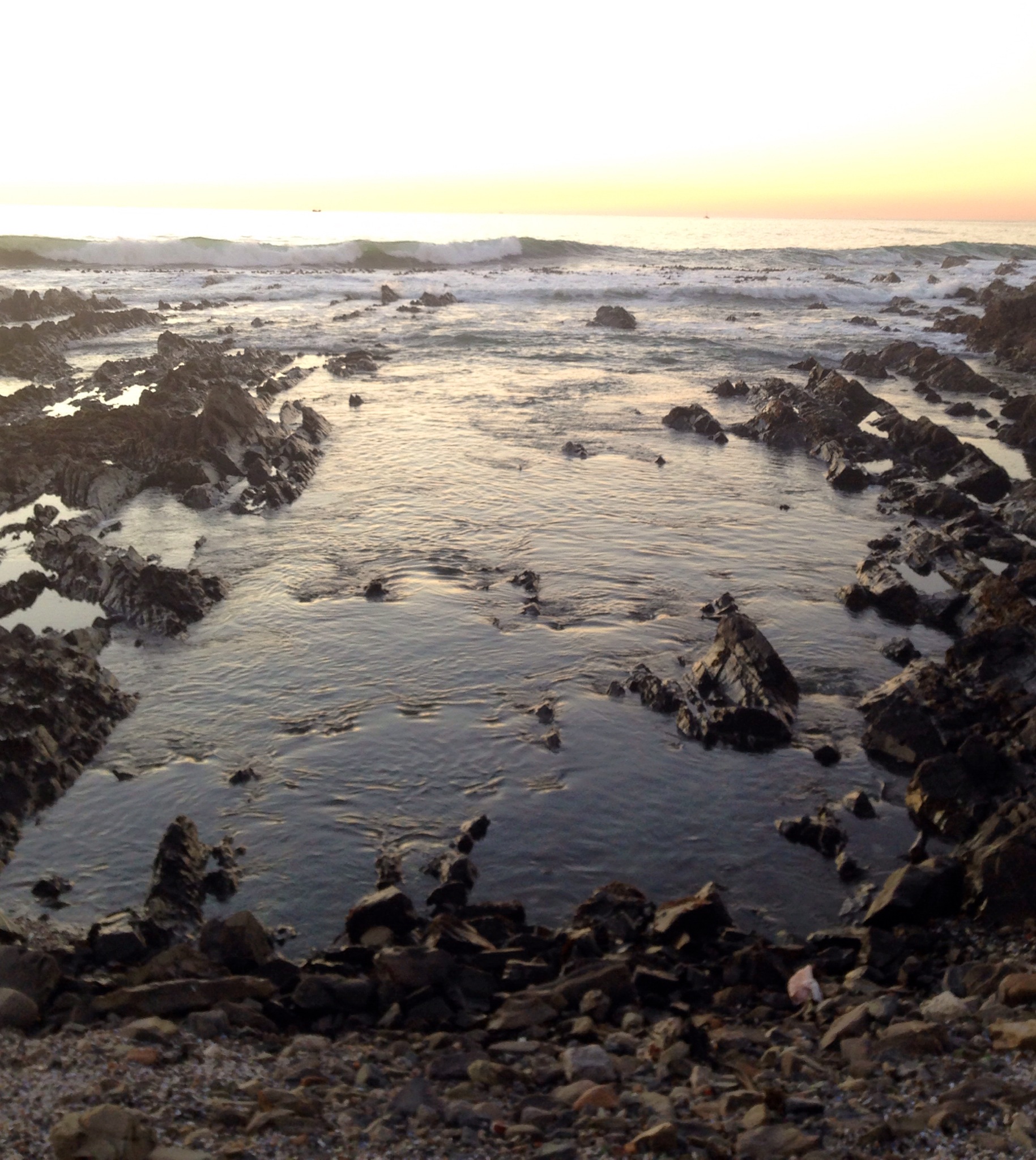