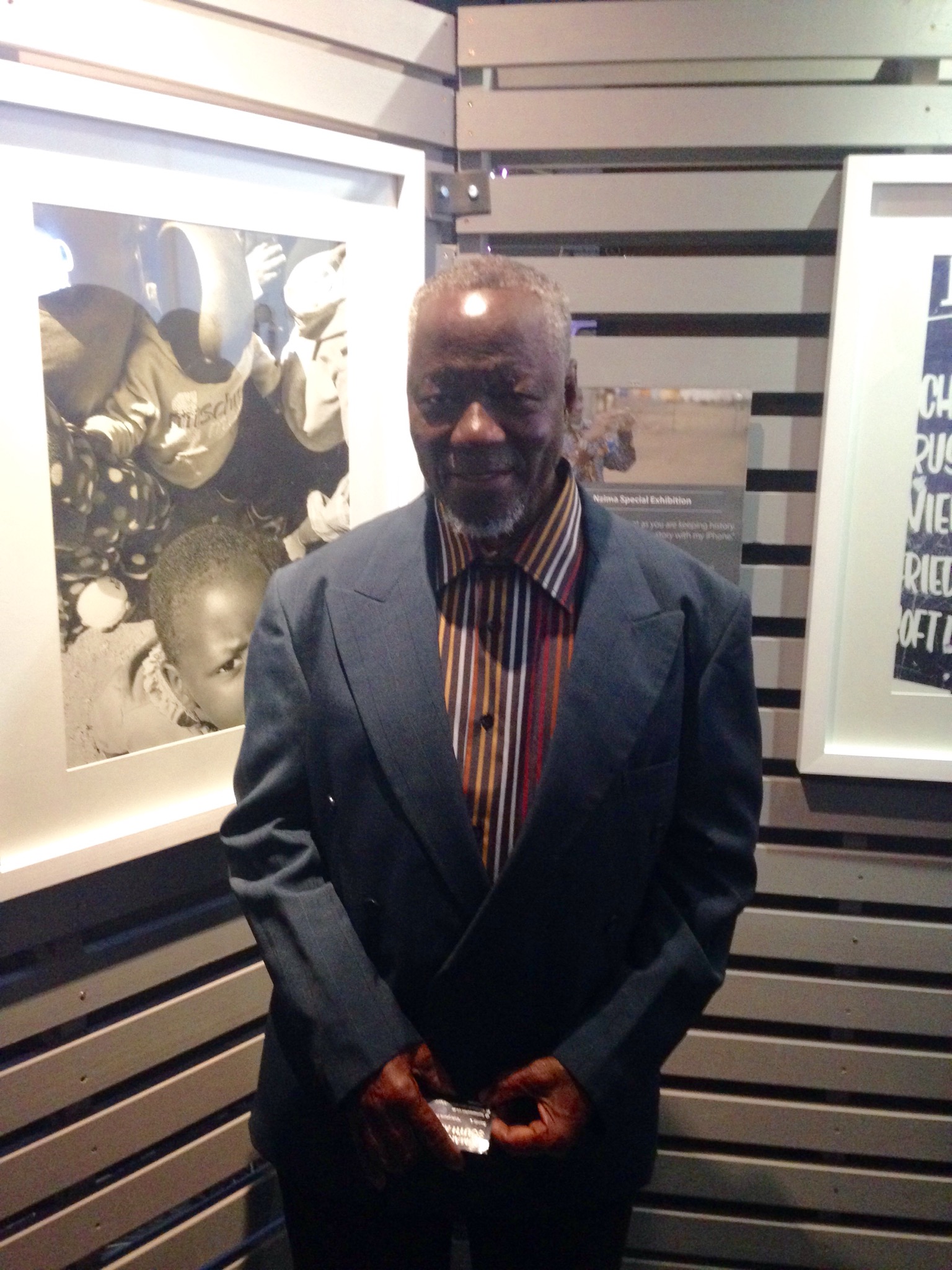 How did you think taking the Hector Pieterson photograph would affect your life?
Taking that picture of Hector Pieterson has affected my life. I lost my journalistic career because of that picture. The police were harassing me. They tried to arrest me, they failed. They were given an assignment that wherever they found me taking pictures, they must shoot at me and kill me and they would go back and fill in the form that it was a stray bullet, they were not aiming at me.

So I was very fortunate, a top-ranked policeman at John Vorster Square phoned me and told me “Sam, don’t sleep at your home tonight. We are coming to arrest you at 3am tomorrow morning.” I didn’t sleep at home. When they failed to arrest me, they were given the instruction to “Shoot at him.” Before I got that information we were at the station, we were news hunting. A policeman on top of the platform shot at our press car and nearly shot me. I was not aware that they were looking for me. I received a second call from that policemen. He asked me a question “Sam, what is it that you want. Do you want your job or your life, choose?” I wanted to know from him what he meant by that. He said “Choose between your life and your job, because we are now given a final assignment. We must shoot to kill you..”

What was your first thought when you heard that your picture was on the front page of international newspapers? When did you realize your picture was changing South Africa and the world?
Well at first I regretted why I had to take this picture because I lost my job, I was no longer working. The Star wanted me to go work for them, but I refused because the police were looking for me wherever they could find me taking pictures. 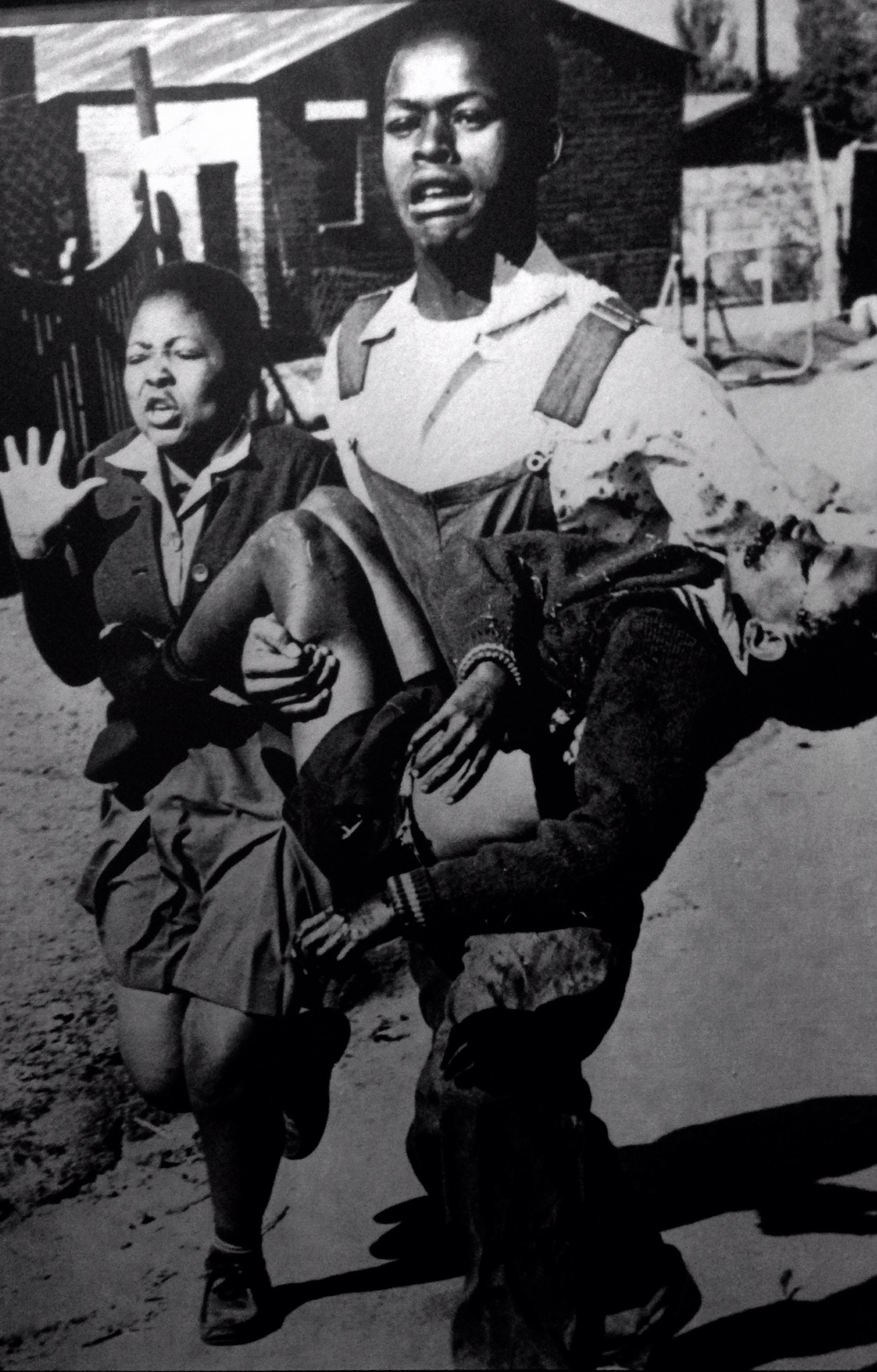