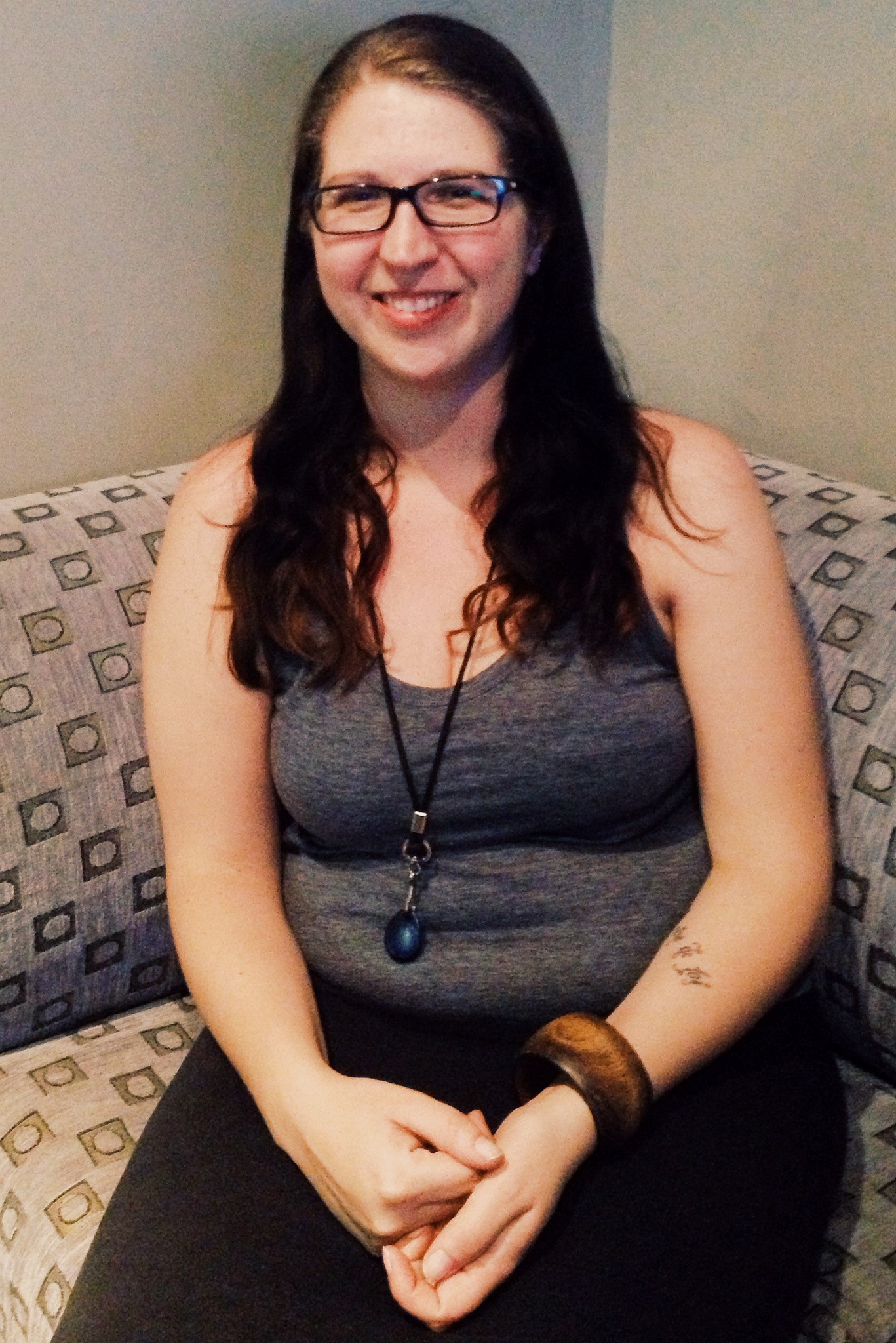 Sam I was just joking around telling you, that you are like female Sheldon (Big Bang Theory).

Yes, I kept telling a friend over and over the other day who was just sitting in a chair “By the way, you are in my spot ”

Did she move?
She moved for no reason.

She is awesome. Tell me more about…
Cosplay.

Sorry I should know that.
It stands for costume play. We have quite a big community. There are over a hundred of us in South Africa. We have events, Joberg is the best because we have over five events a year. We also have occasional picnics where we all just dress up and head to Walter Sisulu and take over.

Walk me through one of your events?
The last event that happened was Rage it was a weekend affair. A lot of people skip out on a Friday just to go to rage. You have got some wonderful cosplays like Devin Green he does the joker it’s absolutely fabulous. A general morning would start out getting dressed up in your makeup, your wig and your costume. You spend the whole day at the taking pictures and just hanging out with people, it is a lot of fun and everybody is so nice, it’s really awesome.

Do you wear the same costume all the time, does everyone have a character they stick with and keep playing around with?
Yes and no, for instance, Devin is very famous for his joker, people encourage him to wear his joker to events because it is so brilliant. I have got super girls that I have worn often, I also have a Shira and an I am busy working on a she-hulk costume. Next year definitely Wonder Women.

That is amazing and your last costume for the last event?
At Rage, I was dressed as Halkgirl, but the DC bombshell variant so it wasn’t the traditional one with the wings it was the jetpack. It was a lot more intricate.

The last question, well I am like a five-year-old in a DC or Marvel movie, I would imagine you are as well. Favourite DC or Marvel movie?
Right now it is Guardians of the Galaxy, I went to go watch the movie by myself really early in the morning. I was pretty sure Ster-Kinekor was going to throw me out I was laughing so hard. It is definitely one of the funniest movies for this year. I am a big fan of Wonder Women so I can’t wait to see her. Marvel has announced that she will have her own movie, sorry DC announced that she will be in the new Superman and Batman movie. 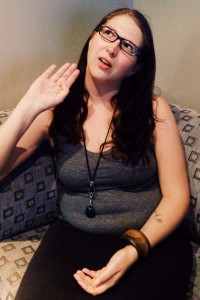