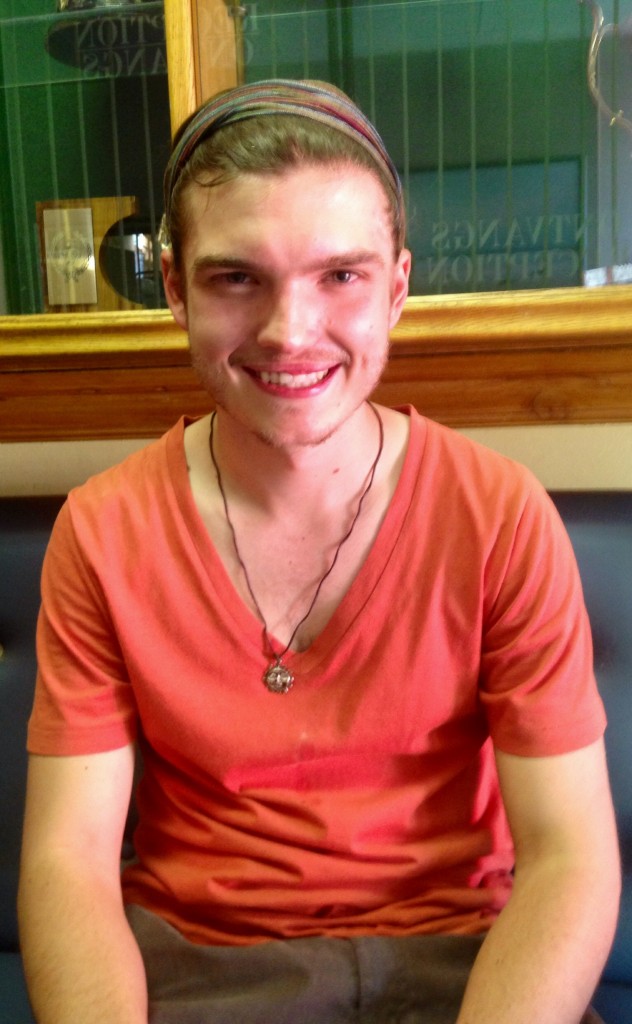 So I was born with a cleft lip. I was born in Pretoria public hospital that is Steve Biko hospital now. It is impossible for a baby that has a cleft lip to suck on anything, which is obviously totally essential for a baby, that is how you get your nutrients. So I would have died if not for the fact that the best surgeon in the entire world, who works on this particular disorder, happened to be in that exact hospital at the exact time that I was born.

Over and above that, my particular instance was an unusual case. Generally, when a baby is born with a cleft lip, it is sort of like a bullet going through a target. So you will have a single target in the front, then a target in the middle and a target at the back. The target, in this case, referring to the front lip, the hard palate and the soft palate. So if this would happen to you, your top lip would split. If it was going to progress further your hard palate which is your front jawline (where your front teeth are) would split. If it progressed even further then your soft palate which is the roof of your mouth would split as well. Now mine was a particularly interesting case in that my front lip split but my hard palate did not split. The roof of my mouth did split.

This is something that does not make sense because if you were to imagine that you had three targets in a row and that you fired a bullet at them. The bullet hit the first target. It somehow missed the second target and then hit the third target. That would seem totally unbelievable to you, how can something like that happen? That is exactly what peaked the interest of a professor. He went to my mother and told her that he would do all of my surgeries for free in exchange that I become a medical test subject and they do research on me. So I got the best treatment that anyone could get. You can barely see that I even have my scar because the surgeon is the best in the entire world, he still is today, the best.

At the end of this, sitting in a room with my mother holding me, with twenty scientists standing around her, grilling her with questions to try to figure out what happened. They never figured it out. He still did all of my operations for free and that is why I am alive today. If it wasn’t for that my parents would never have been able to afford to pay for me to have those operations.

We have a big problem in South African with our public healthcare system, would you agree?
When I recently had a small touch up for my operation done, I had to pay a massive price because the professor who did my operation needs this money so that he can continue to do the free operations. The government who once helped him with funding is not helping him anymore. So people that could have been saved the way that I was saved are not being saved anymore. The only way they are being helped is by the care and graciousness of other people and not by the government. 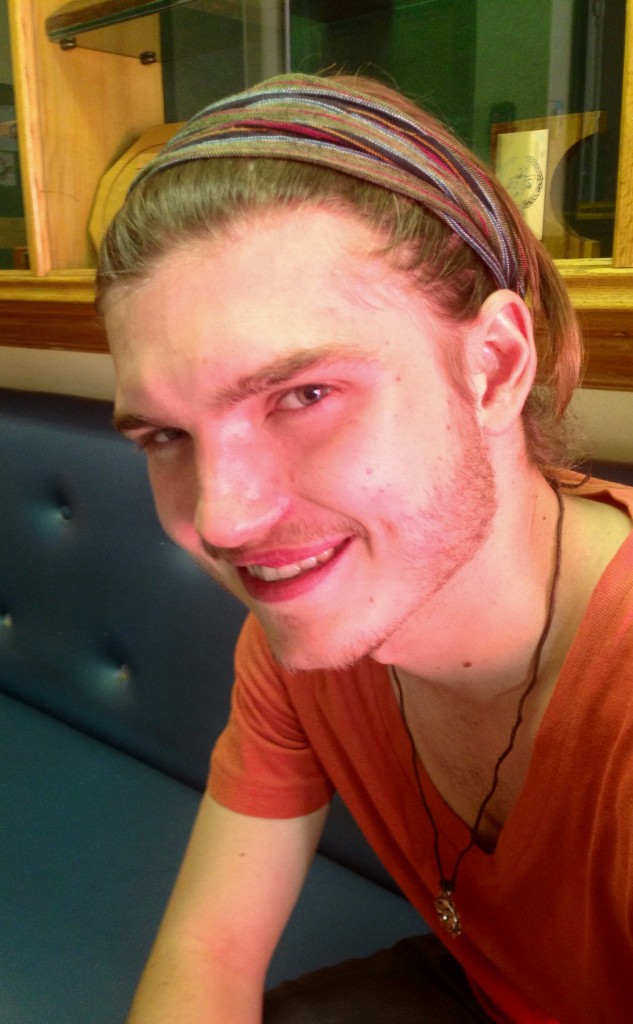