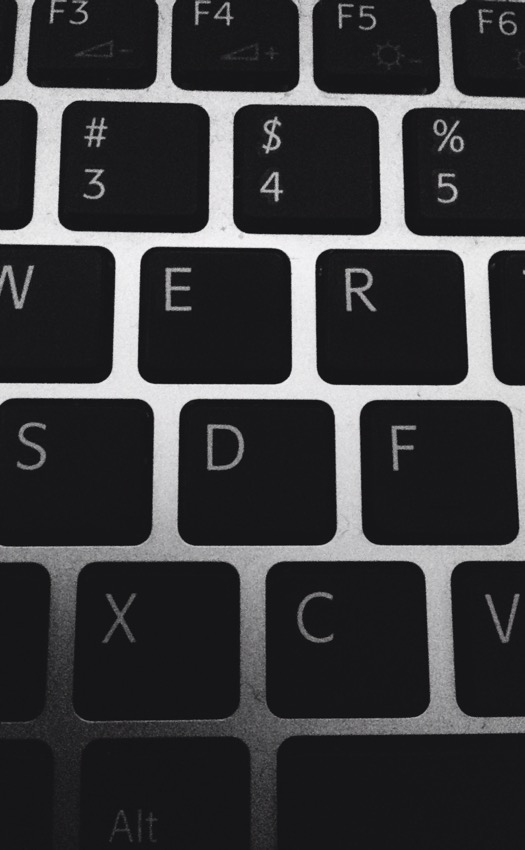 “Happy fucking birthday to me!” Edward raised his glass in a toast. “And fuck sobriety!” he added. He stood up to address his gathering of one. “Hi, my name is Eddy, and I’m not a fucking alcoholic. Why? Because I stopped being a quitter, that’s fucking why!” He cupped his hand over his mouth, and mimicked the customary Alcoholics Anonymous response: “Hi Eddy!” He continued his address, his speech slurring quite severely: “I’ve been sober for exactly one year. One year! Three hundred and sixty whatever thousand million fucking days without a single drop. Not even one! That woman made me stop. She was checking me up every day. And then? You know what she did? She left! Just like that! Poof! She told me: ‘Eddy, you’re so miserable. You’re no fun anymore. I’m going to find a fun guy.’ And I told her: ‘Go fuck your mushroom all you like!’ Get it? Fun Guy? Fungi? That was a joke, people. Laugh, dammit!” No one among Edward’s imaginary support group laughed. “Tough crowd,” he grumbled.