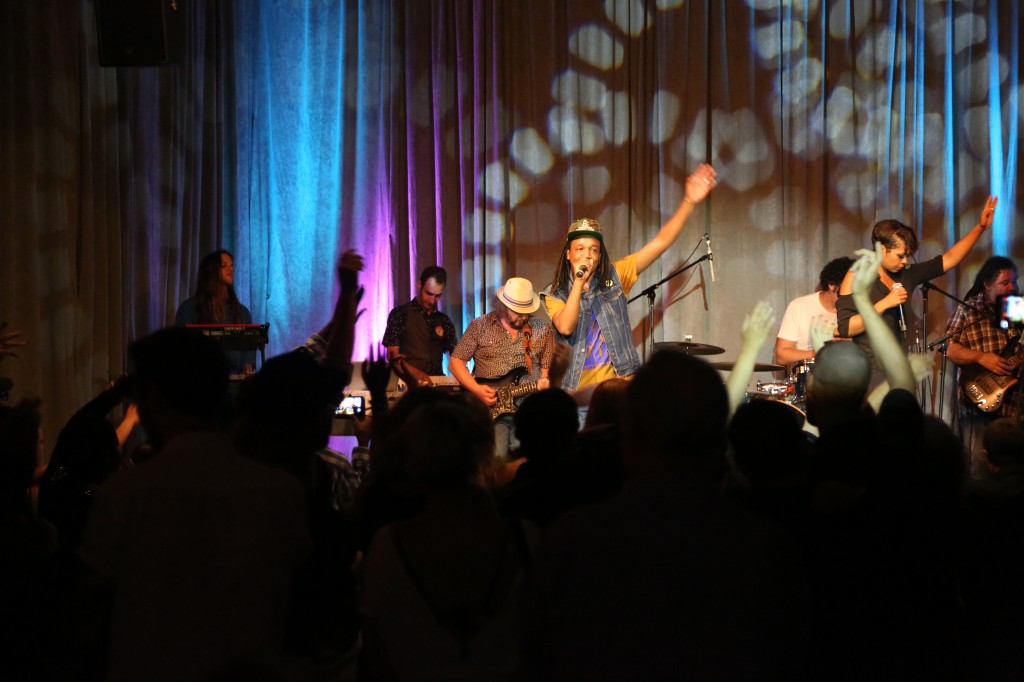 Last night The Rudimentals performed at Jou Ma Se Comedy Club  to launch their new EP Blaze Up The Fire.
The Rudimental UK popped in to join the launch. The energy from the stage was absolutely electric, they clearly live to perform.

It was impossible to get everyone together afterwards for a chat, so Ross was sent in my direction to represent.

This EP is dedicated to Clive.
Clyde.

Excuse me! Clyde.
No worries, no no for a long time we called him Clived because when we first met him we would call him Clive and sometimes we would call him Clyde and then we were like Clivd (with a v and a d). Basically, for so long, we have been neandering through music trying to find out who we are. We used to play ska and we dont play ska anymore. You know when you are pigeonholed… when you are something and you don’t necessarily want to be that thing anymore, it is very difficult to find your way out of it. So it took us a long time to kind of get out of that. He was very much the driving force behind us actually getting our asses into new material, telling us to just play music, never mind what it is called, just play music.

We are all into such different things and you know we like what we hear on the radio. We like what we hear when we are at our friends places, generally, some people listen to ska and some people dont. So we were just like “hey lets just play some music”. if it wasn’t for him we would probably have broken up because he was just….he would give us these long lectures, he used to shout and scream at us and and then he would turn to one of the guys and just give a sly little wink. So it was all kind of an act but he was just this energy that was behind us the whole way. We were just producing this EP out and then he died, it was just so quick and we just wish he was here.

(Long pause from me)
You had to take a moment there?
Yes.

Music is the pool of life (words from one of their new songs) so a message to every creative who gets up everyday to create something they feel as strongly about as you guys feel about music?
Just.. where to start… first off listen to what other people are doing, because there is so much inspiration around you. Dont negate, my thing is dont negate, it is so easy to negate what somebody does just because it is on trend or it is mainstream or whatever the case may be, or its too underground. Never negate, because as soon as you take a negative stance you stop learning. You are never too old to learn. It doesnt matter how much experience you have, there is some young cat who is in his bedroom making beats or drawing pictures that are going to blow you away. So always be ready to look, listen and receive. The main thing about producing creativity is having stuff to channel. That comes from taking in the world around you.

You said cat, do we need to talk about that?
When did I say cat?
You did…there is some cat sitting in his room….
Jazz lingo.
I just thought it was entertaining that you are taking us back to the old school.
Well the brass players, we studied jazz…. …
Okay, okay so that warrants your use of the word cat..
It was used all the time….

And rude? I was about to give you an out and say we can cut it to two words but you got in a third. 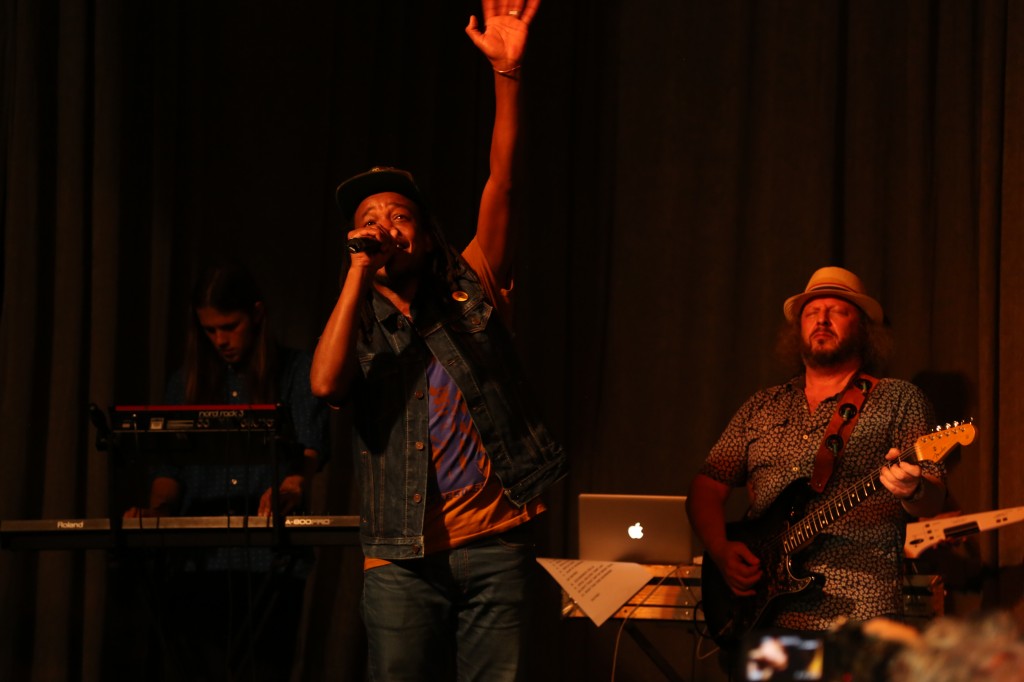 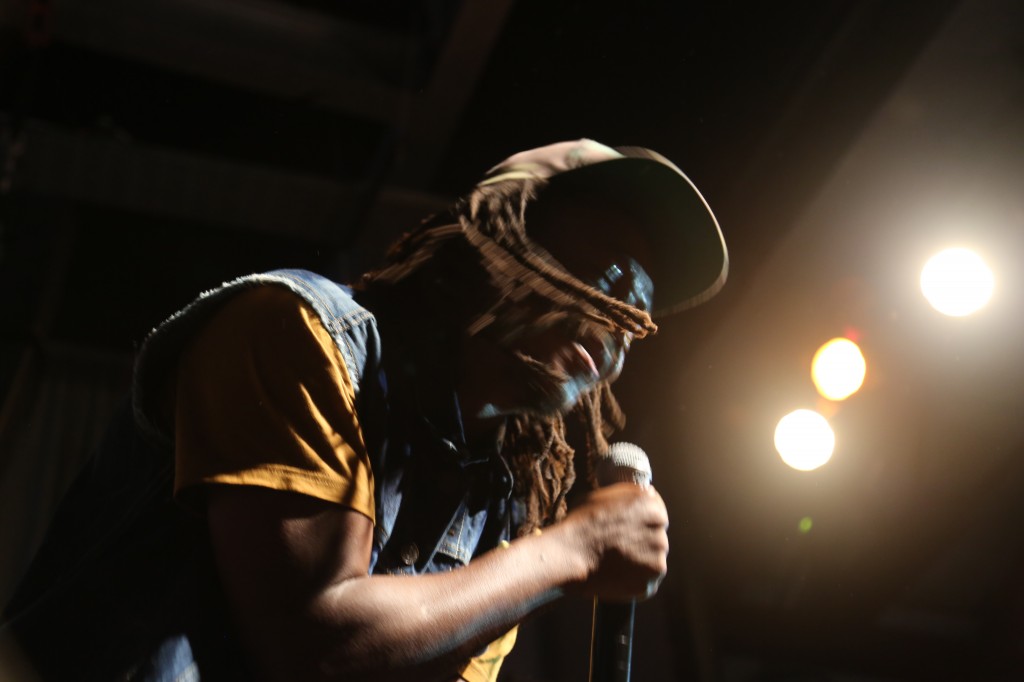 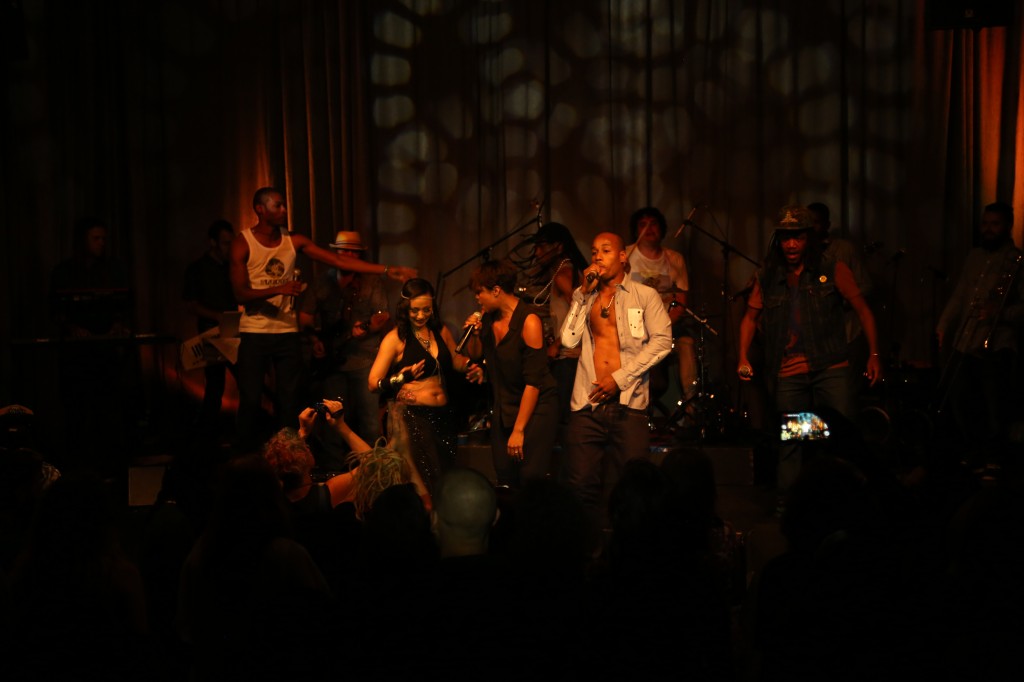 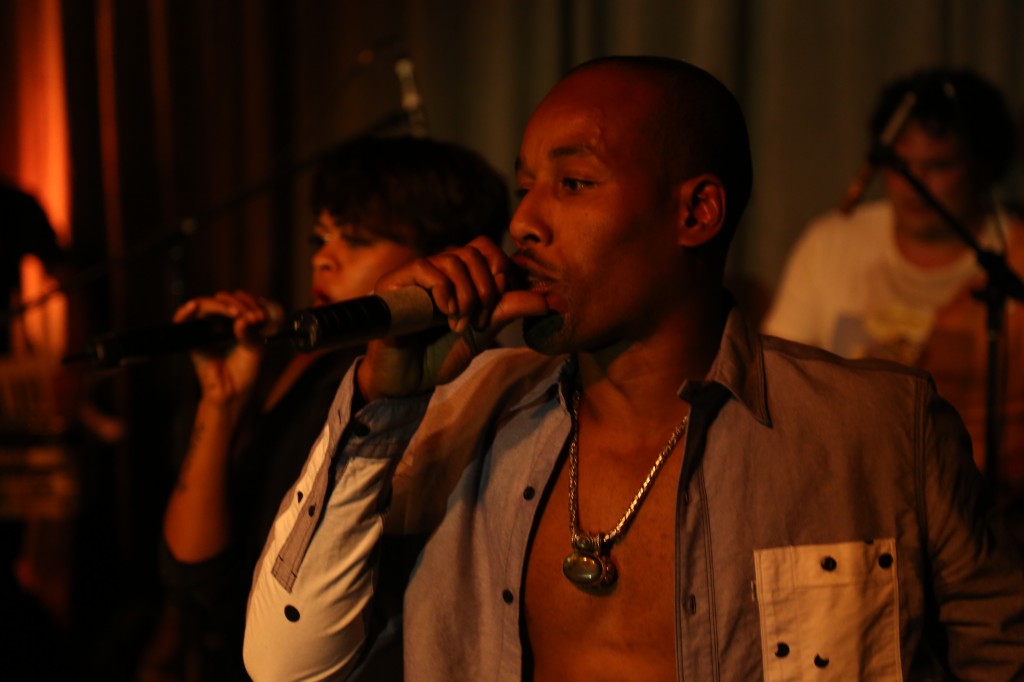 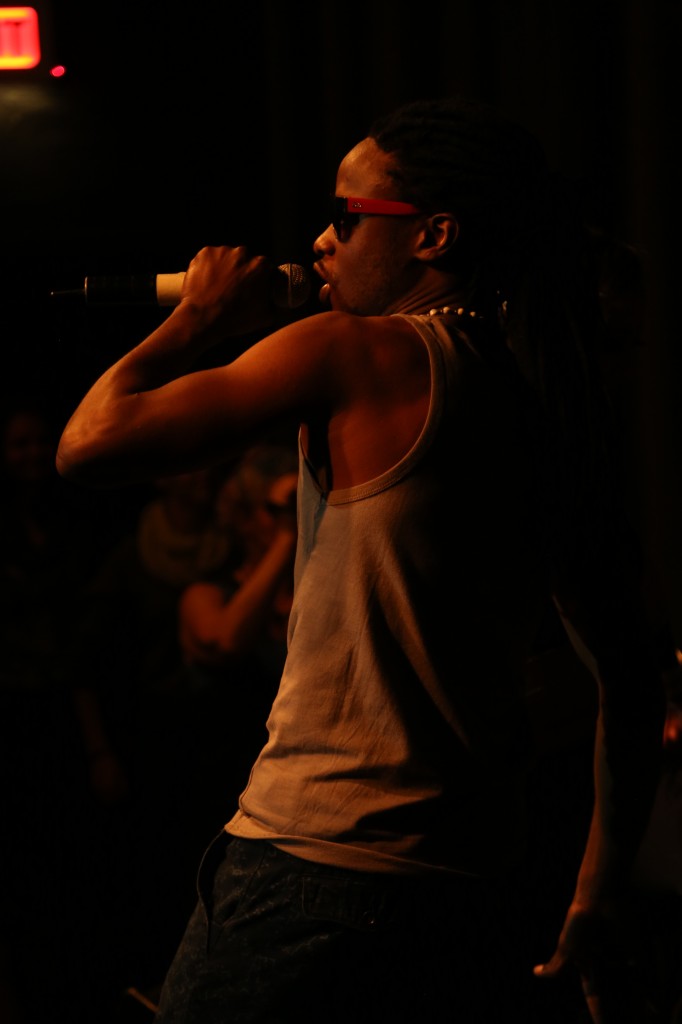 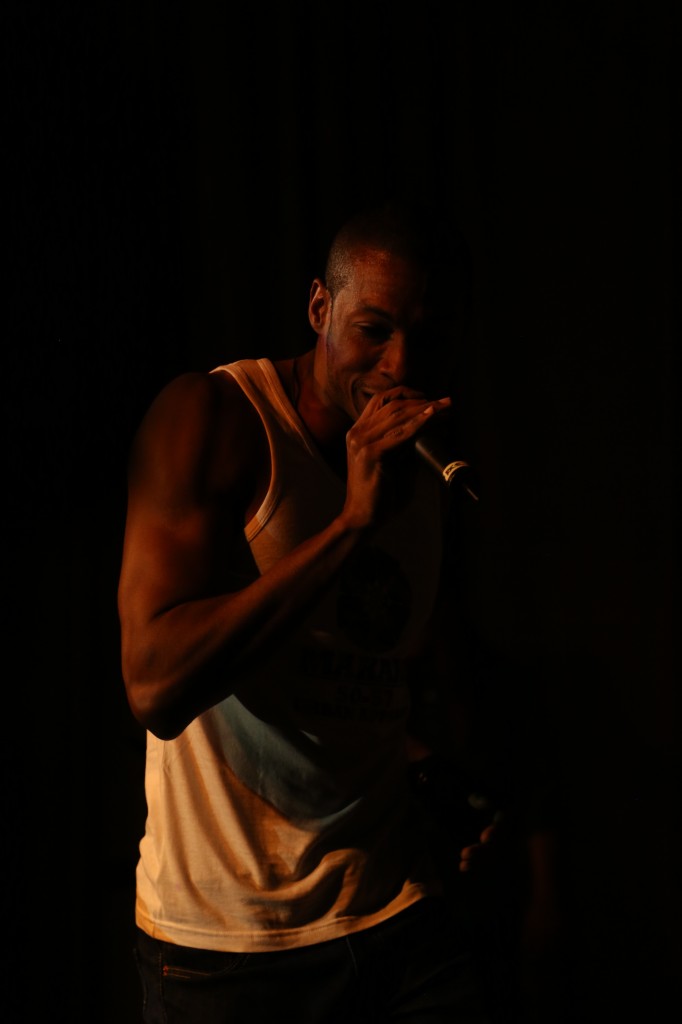 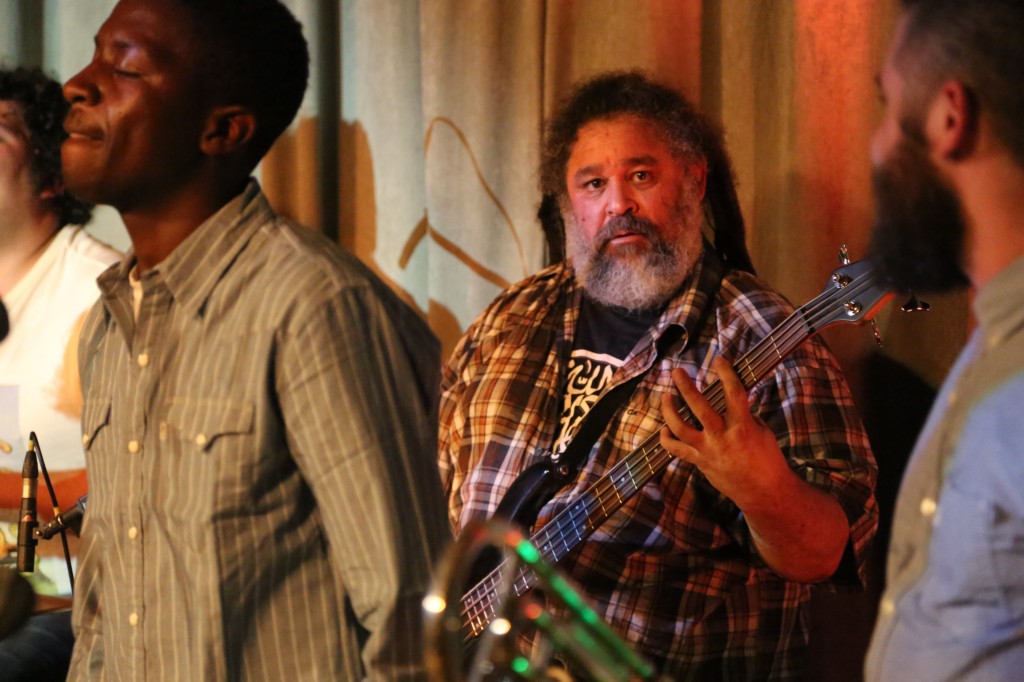 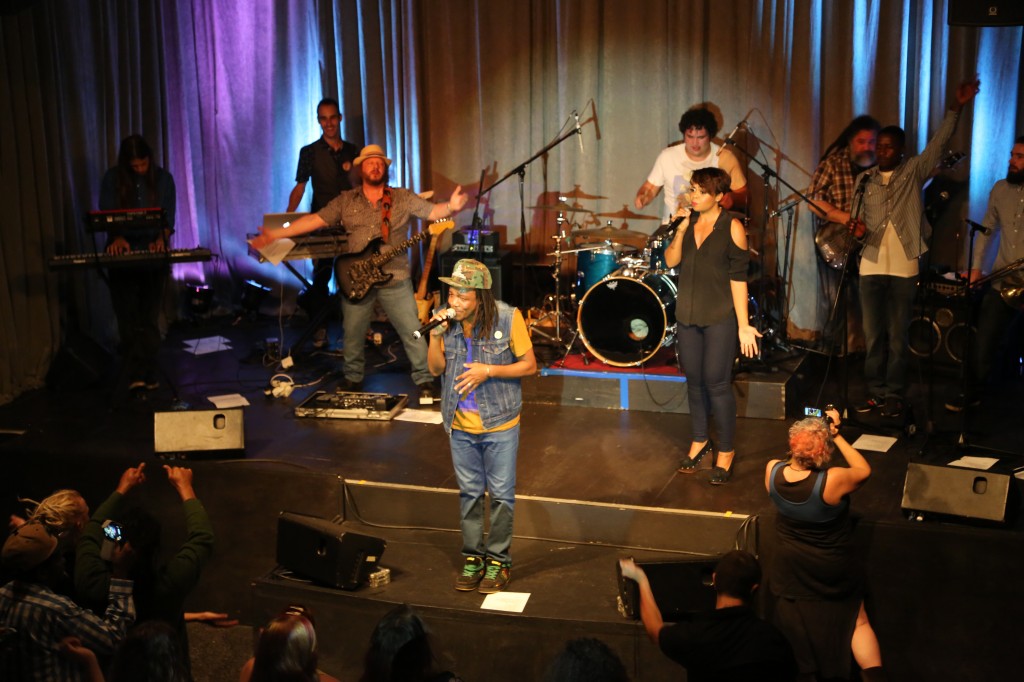 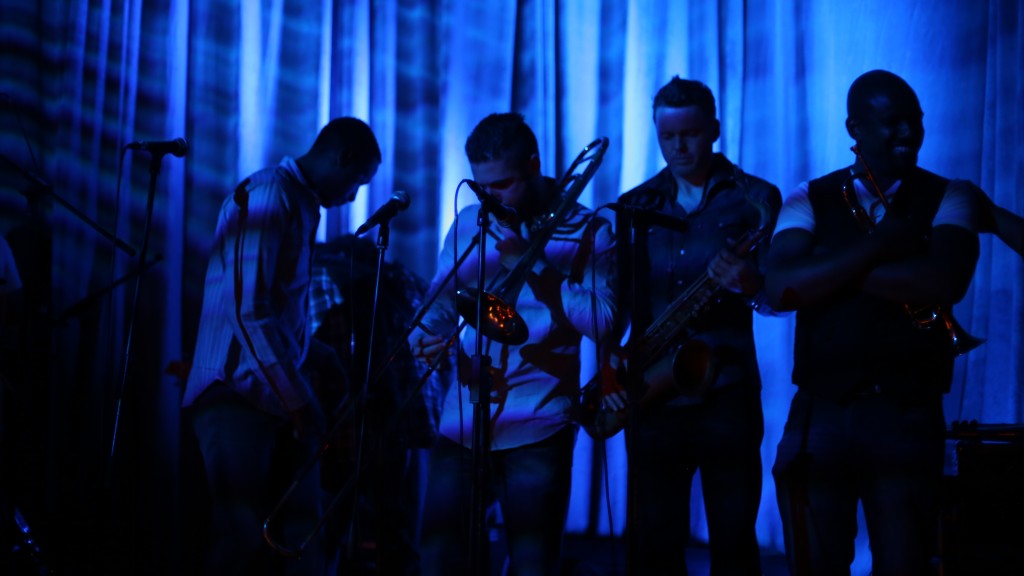 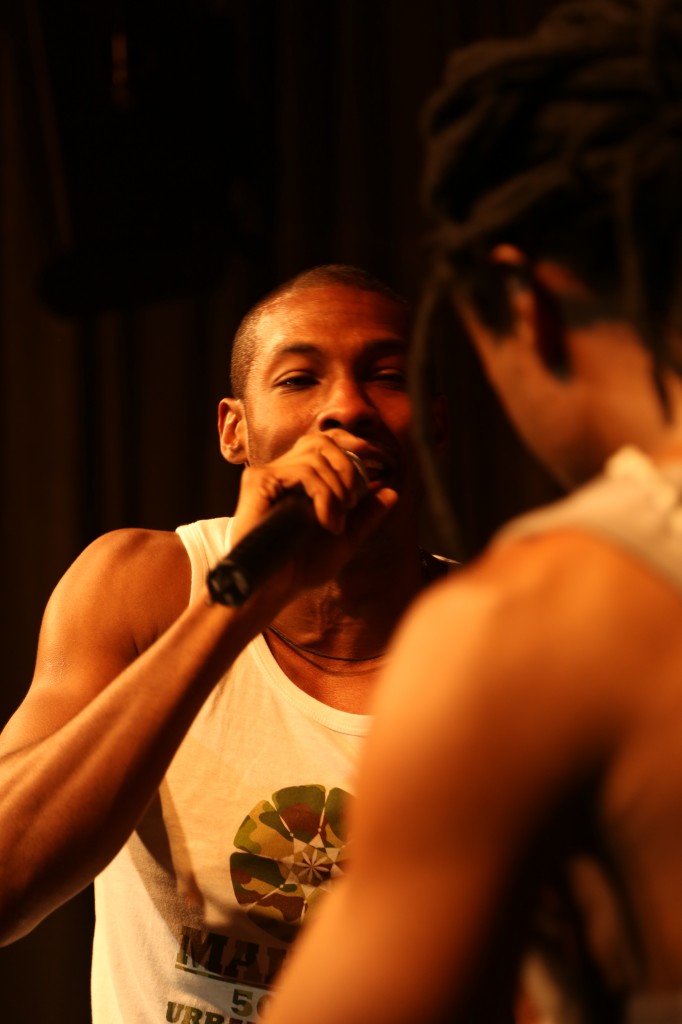 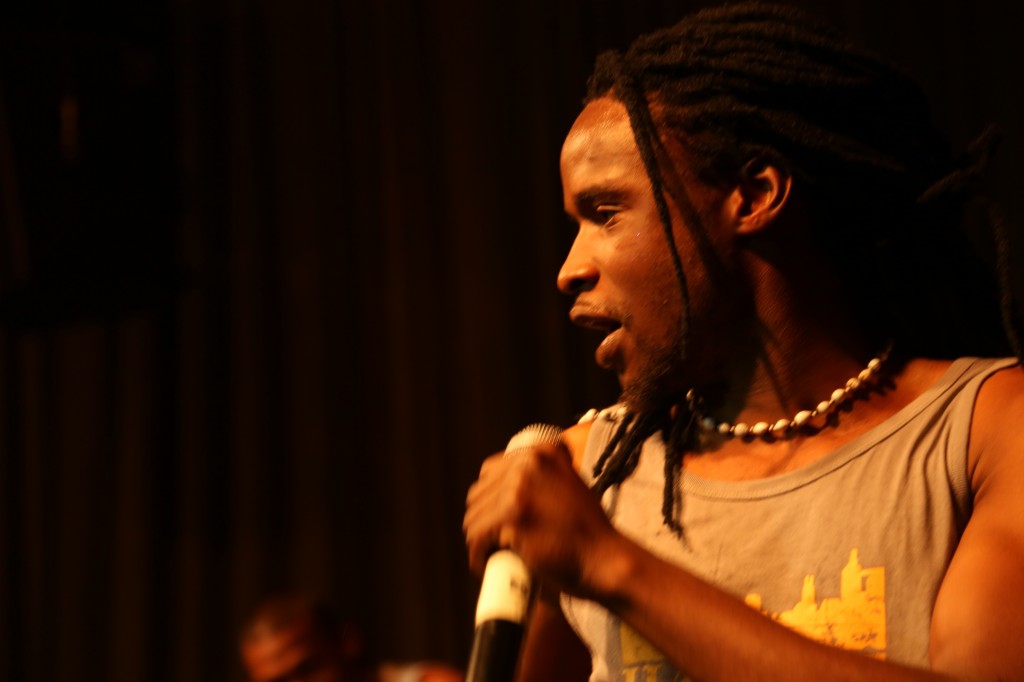 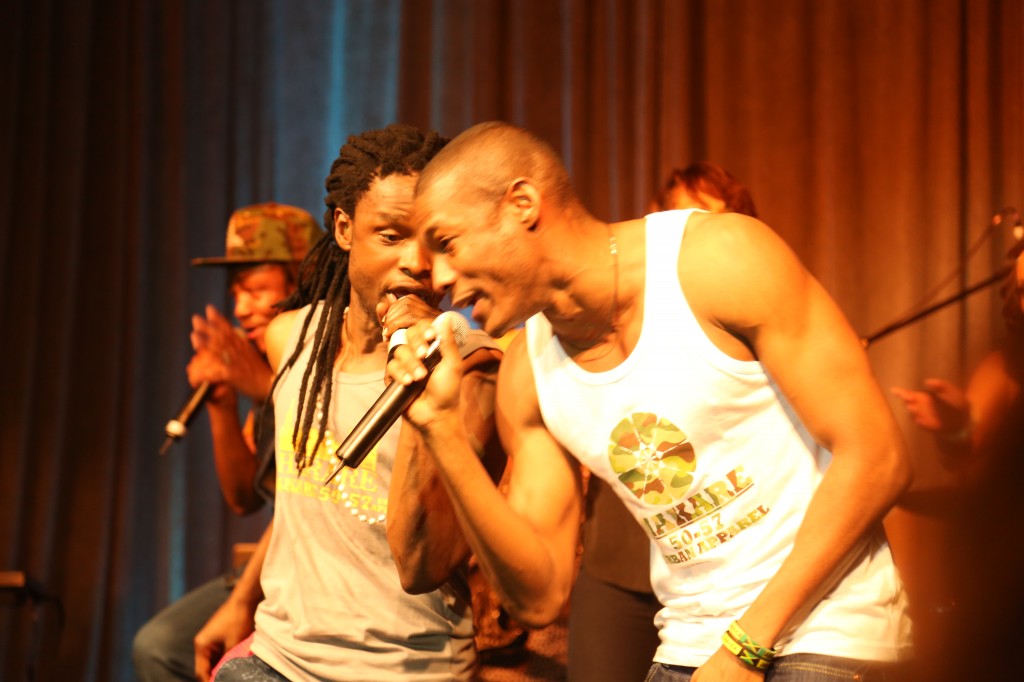