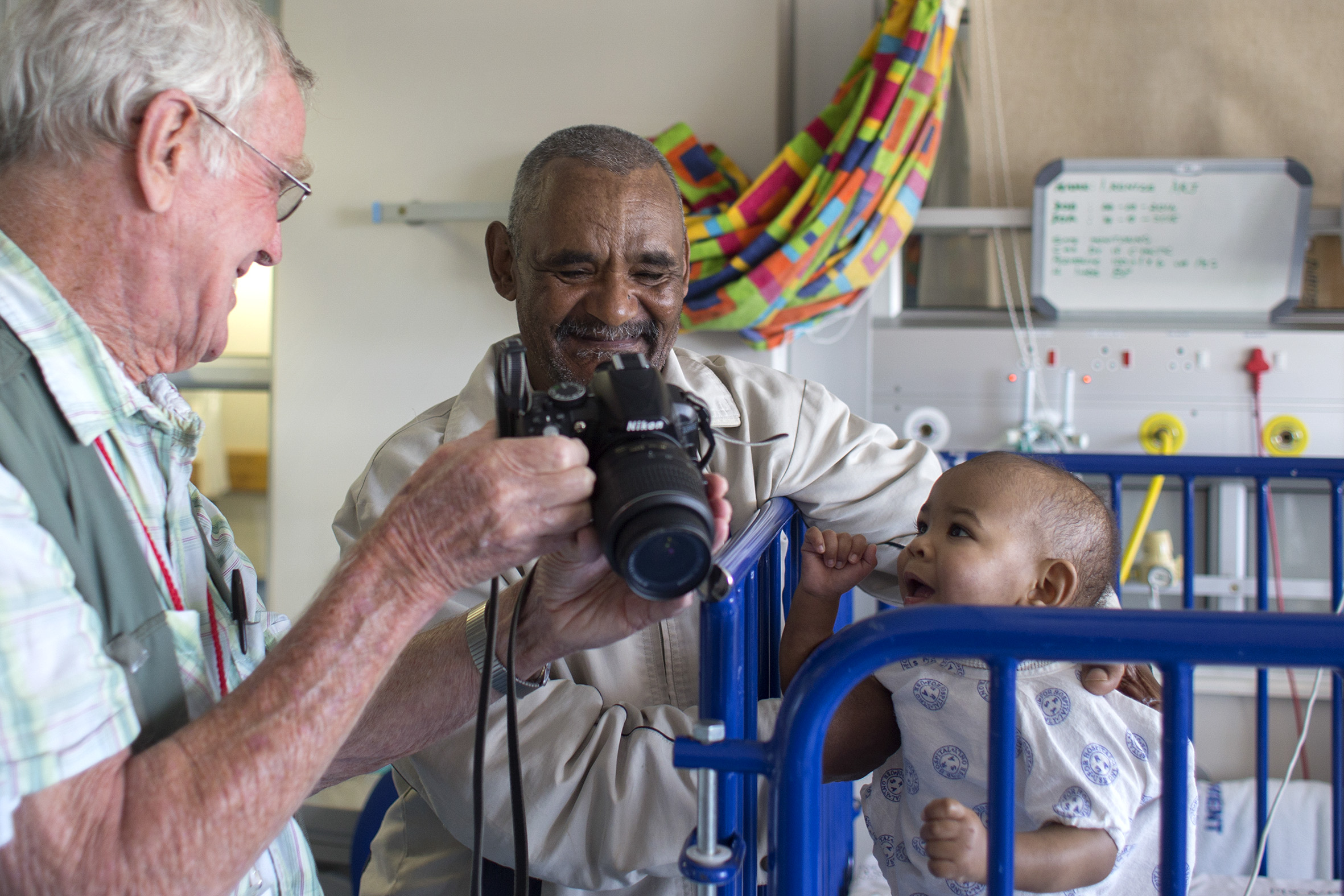 Every day, all over the world, thousands and thousands of photographs are taken. So much so, one could question how much of an impact this art form still retains.

At the Red Cross War Memorial Children’s Hospital in Cape Town, retired Royal Air Force pilot Wouter van Warmelo proves that the power of photography still exists. He has taken more than 10 400 photographs of children as part of the hospital’s family support program. “A photograph is more than just an image on your cellphone,” he says. “It captures time, mortality and memories. Photographs are keepsakes that console us or bring inspiration. Other times they remind us of a special moment, place or person. Photographs have great impact.”

Van Warmelo has been photographing patients at the hospital since September 2009. He is a familiar face among the staff and patients. Every Friday he can be found walking the corridors with his camera. “I alternate between the wards with the exception of the burn unit, ICU and oncology wards which I visit every week. Essentially I photograph each child that comes through these doors, with the parent’s permission.”

The parents hardly ever say no. The photographs are taken for the families alone and written consent is given for each image. “None of the photographs are used for any commercial activity. Each picture is printed and then returned to the hospital for collection by the family.”

A theatre sister who believed that photographing the children would bring solace to parents and families of ill children formed the idea. Whilst taking the photograph might not seem all that important at the time it would become meaningful in the long run, she reckoned.

Knowing that Van Warmelo was an ardent photographer she suggested the concept to him. As a member of the University of the Third Age, learning co-operative that encourages people no longer in full-time employment to find opportunities, he did not hesitate. The hospital also bought into the concept immediately.

Six years later and the programme continues to go from strength to strength, says David Stephens, the executive director of Friends of the Children’s Hospital Association.

“It is one of the key projects in the family support program. It was unintentional when it started but today brings so much joy and meaning to the lives of families that it is integral to the success of our program.”

Stephens says whilst the children don’t necessarily appreciate the photograph or even understand its importance, it is the ability to be able to look back and realize how far they have come years on, which brings meaning for them.

“For family members, these photographs are very real coping mechanisms and that goes across the spectrum whether their children are ill, very ill, have recovered or passed away.”

He says the photographs are something that families can reflect on, hold on to, keep or pass on. “They don’t even have to pick up the photographs immediately. If they come back years later they will find the images right here waiting for them.”

Stephens says much of the success of the program is attributed to Van Warmelo.

“It’s not an easy environment to be in but he brings the necessary dignity that is required. There is a huge amount of respect for him in the hospital and for the way that he approaches the children and the families.”

Van Warmelo considers himself nothing but a neutral observer. “It is a very rewarding experience. I often have parents share their deepest thoughts or fears, they talk about their lives, their hopes and their dreams. I have also seen the resilience of the human spirit first hand. There is a lot of inspiration to be found in these corridors. Like the child who managed to get up and dance despite being told that she would never walk or the little girl that found her voice even though doctors said she would never talk. Capturing their faces is really more of a privilege than anything else.”

It is not only in life that the photographs are inspiring but also to those who have to let go.

Jane Booth, a nurse at the hospital, recalls a granny who came in to see staff shortly after the burial of her grandchild who had spent months in the hospital. Van Warmelo had taken several pictures of the little one and it was the only thing they had left of the child. “She kept the prints in her Bible. They were her greatest treasures,” says Booth.

Orms Pro Photo Warehouse in Cape Town has made more than 22 000 prints since the start of the project. Owner Mike Ormrod says they were approached by Van Warmelo several years ago and immediately signed on. “What attracted me to this was that it was going to create a record for families. It was and is a wonderful idea to give people an image of their loved one to keep forever.” 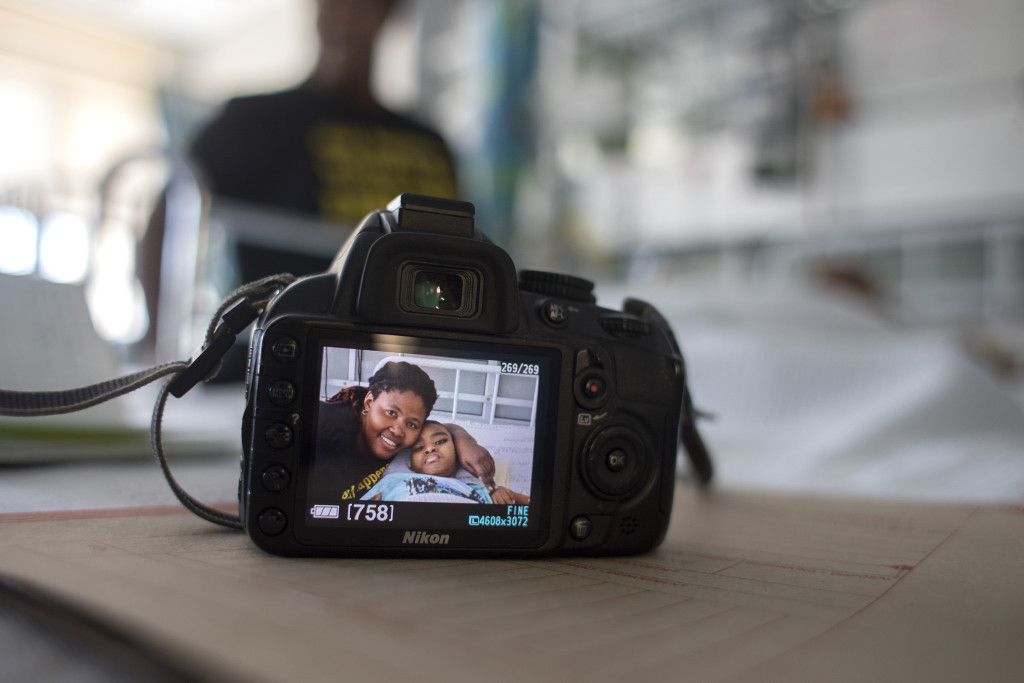 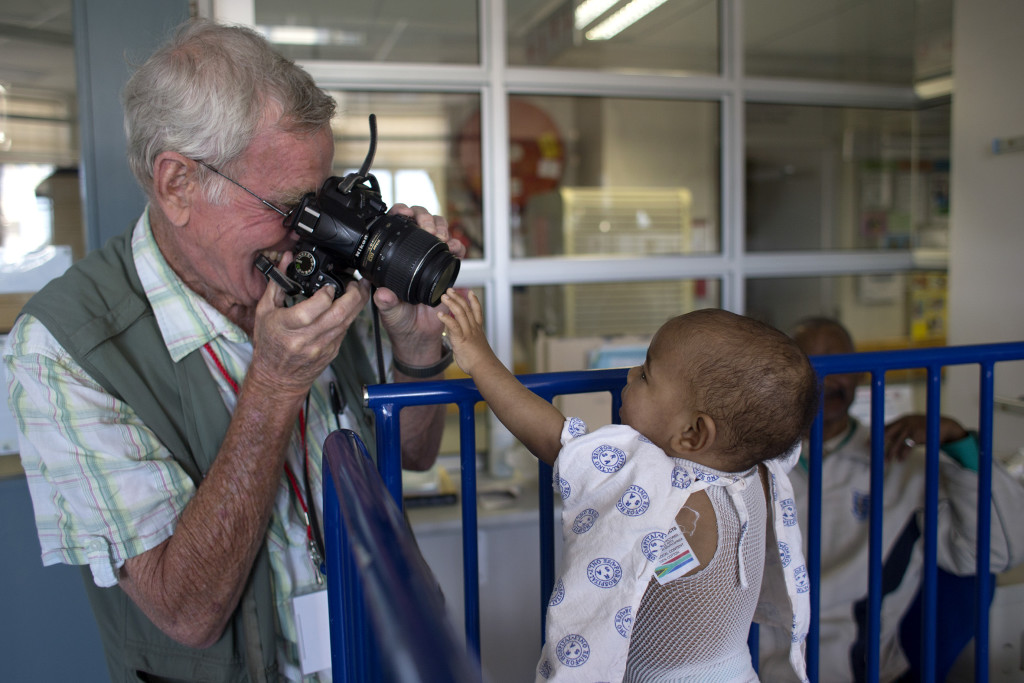 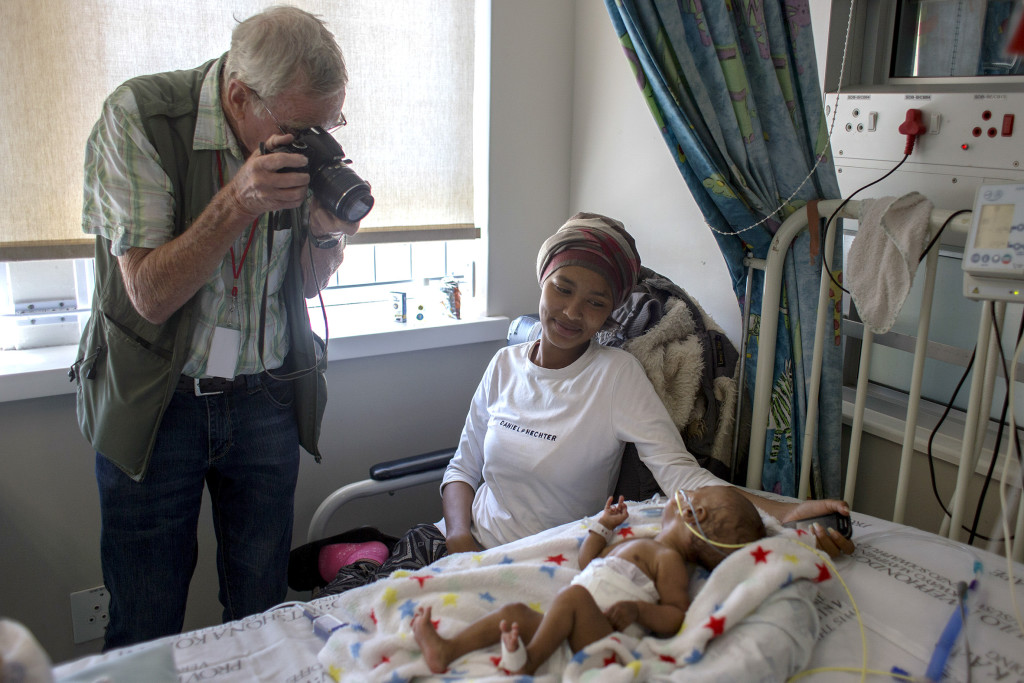 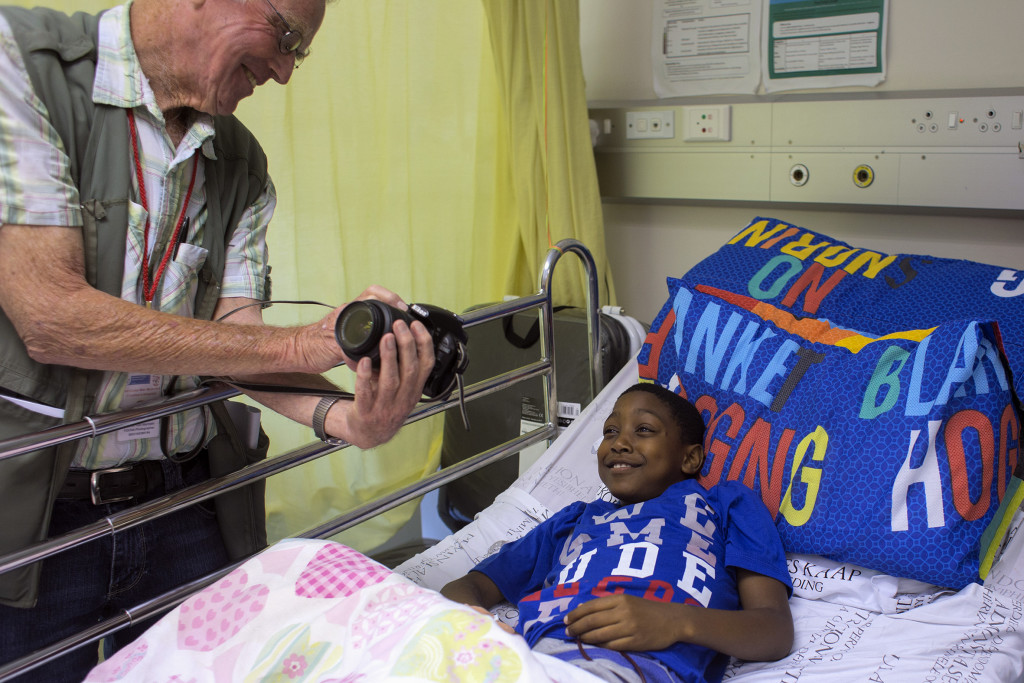 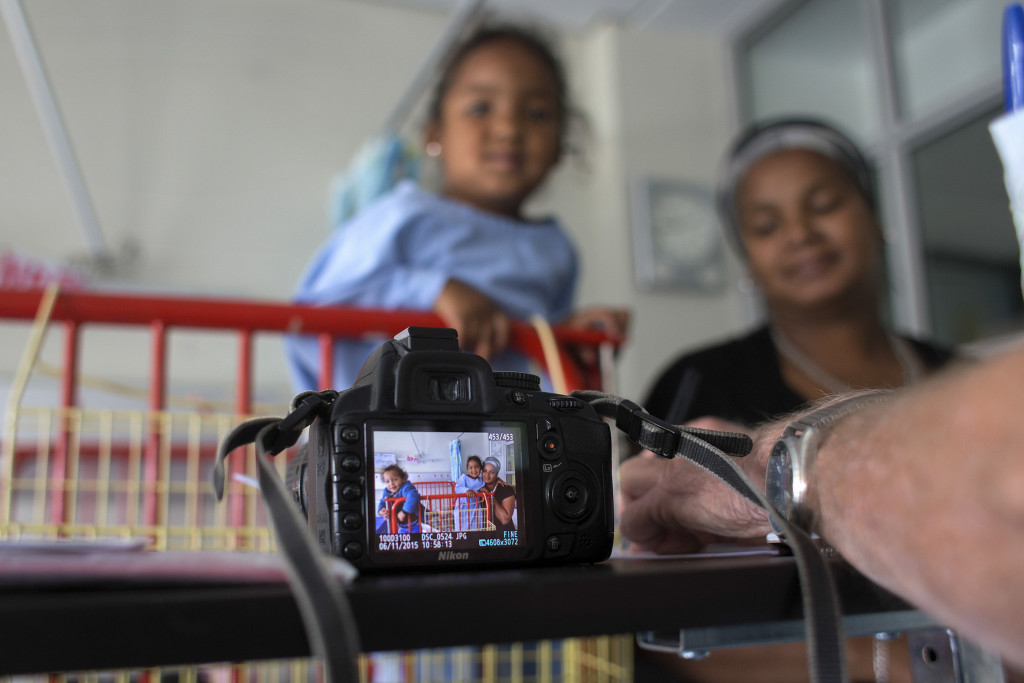