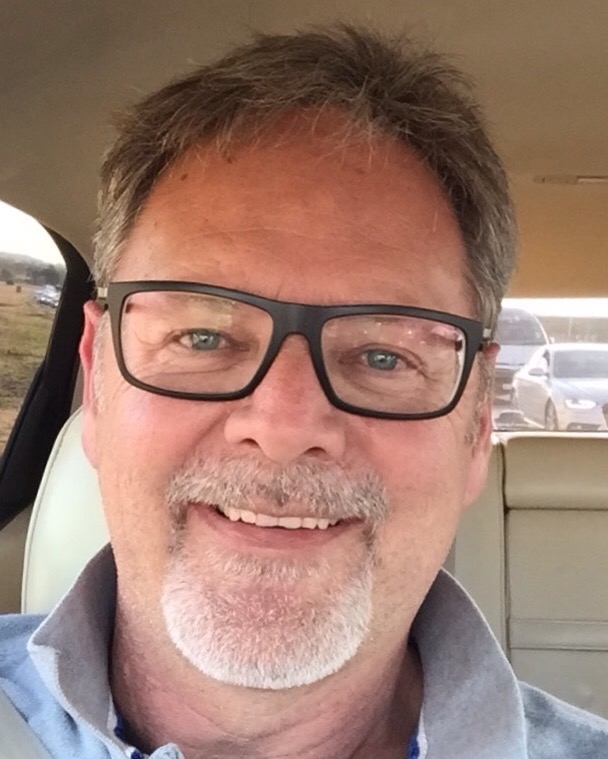 Someone once asked me wat’s jou storie! In Afrikaans, this could be translated into what’s your case! In this instance, it was meant as semi-serious, who are you? This is but one chapter, a very important, but not the final one.

Back in 1985, I was this starry-eyed architectural student with dreams of changing the world, when I met this beautiful girl studying to be a teacher. We fell in love immediately and although we were meant for one another we split up and I went my own way heartbroken.

Over the next few years, she did make contact a few times and one final time in 1987 (my final year) telling me she is engaged to be married but not sure if it is the right thing. What she didn’t tell me was that she was pregnant and me being wary answered that I couldn’t tell her what to do, we lightheartedly agreed that if we don’t come right that we should marry (that haunted me for a long time).

I got married in 1993 but even on the morning of my wedding drove passed her mom’s house telling myself that I must move on.

Fast forward to 2013, final marriage breakdown, separation, lots of blame. Pending the divorce I was invited to deliver a paper at an energy conference. I had decided to move on whatever it takes and believe me I had to give up everything, my trade was for peace above all. At the conference, my mind, which over the years has been plagued with my original lost love, was toying with the idea of going to visit this ghost from the past now living at the southern tip of Africa.

I made this deal with myself; I will book a place at the end of the continent. I will phone the lady in question. She has to pick up the phone. She has to agree to this date.

All of this happened…

In the last 2 years, I have been the happiest I have ever been in my life. I have found my original love with her 2 beautiful grown-up kids. We are now engaged to be married. We lost our daughter to a tragic motor accident (saddest time of my life ) Well, her daughter whom in a joke started calling me dad. 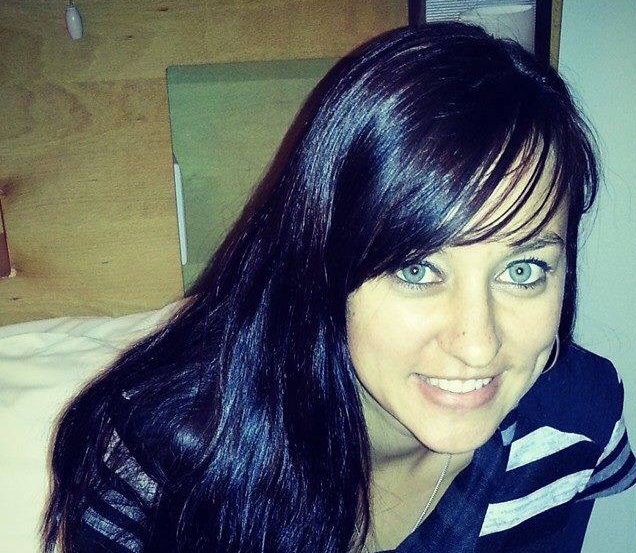 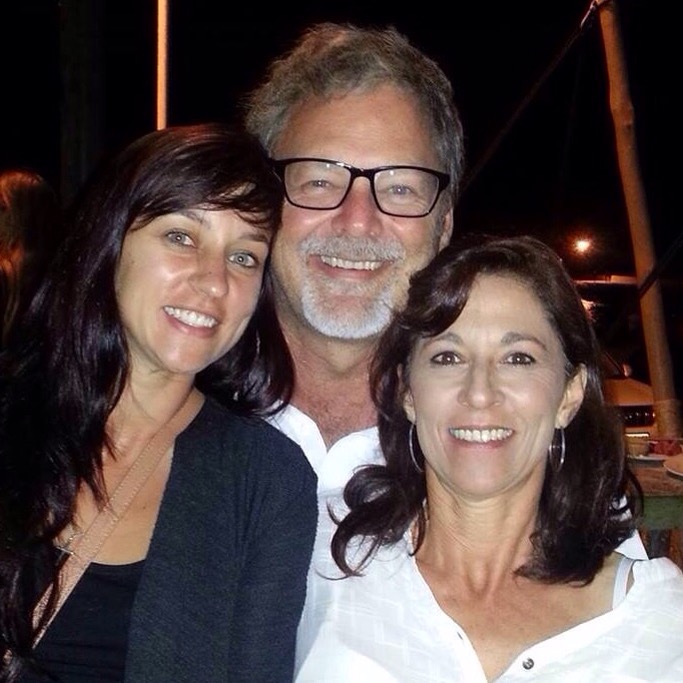