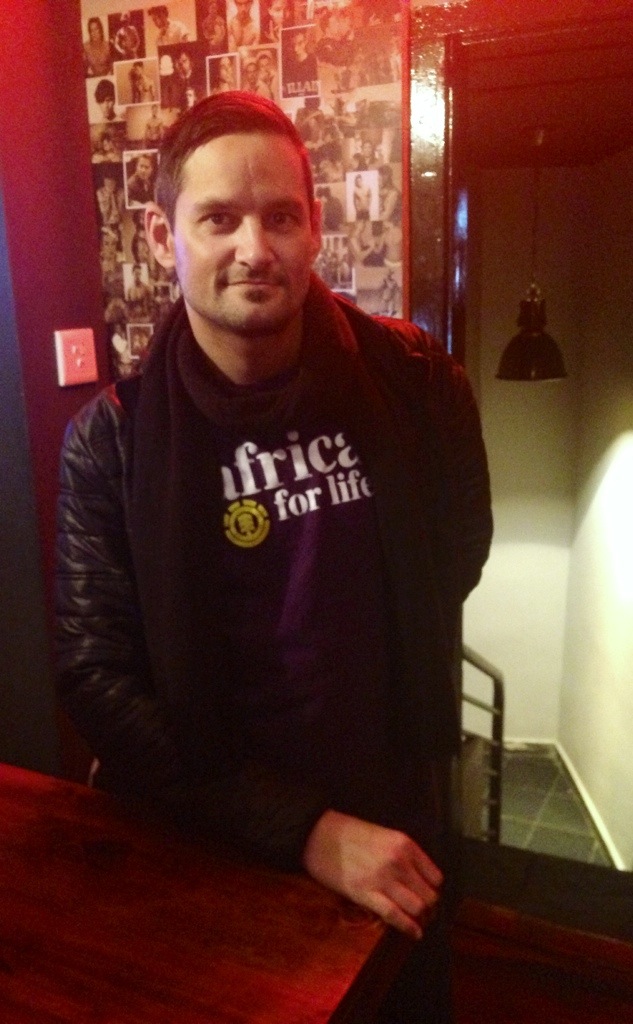 Six months of chemo and it came back. I had to have another six months after that. Before the second six months, I had five weeks of radiation, once a day. I have scars to show for it. I had a boob grain (growth). I told people I was trying to be a transvestite, they didn’t know if they should laugh at the joke or not. I used to laugh at it, as I was going through it myself. That was in 2007.

What was it like knocking at death’s door, did you make your peace?
I was in the hospital with pneumonia, the doctors told my parents to say goodbye, I heard them. I was so out of it, they didn’t realize I could hear.

I decided I would live. What was weird to me, were the people at my office at work, being too scared to talk about it or ask me what type of cancer I had.