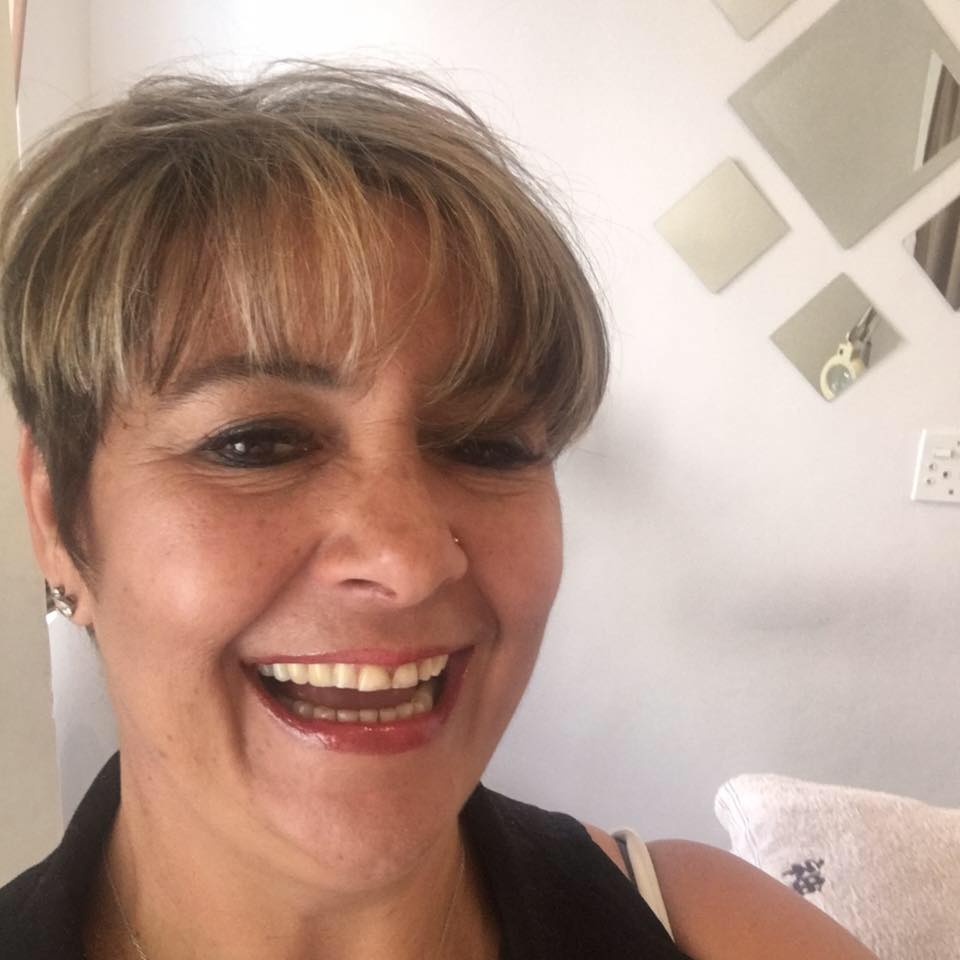 My nephew Blake Squires and his parents who were in need of urgent funds to cover medical shortfalls and currently further treatment, after Blake was diagnosed with testicular cancer. I appealed for funds through Back a Buddy, Go Fund Me crowdfunding sites and started a Facebook group. The cancer had masticated into stage 4 lung cancer and abdominal tumours. This all came about as Blake had been complaining of back and stomach ache.

Initially, it was thought it may have been injured back muscles and then gastroenteritis but after being advised to travel to the port Elizabeth hospital for further investigation, doctors, specialists and an ultrasound revealed a 3mm irregularity on one testicle. Their medical aid refused to cover any treatment unless the testicle was removed.  Sperm was frozen (16 vials) and surgery was scheduled for the next day.

Results came back showing that the testicle was completely calcified and had been removed. Blake was told he had testicular cancer, Lymphoma tumours in the abdomen and stage 4 lung cancer. All Blake could tearfully conjure up was “Am I going to die?” Blake was scheduled for 18 weeks of intensive chemotherapy, five days a week for 6 hours per day.

It was at this point the magnitude of this devastating situation hit home for me.  Blake’s parent’s cash business had been lost and there was little hope of regaining it.  I sat wondering how I would feel if it was my son,  with no way to get fuel to get my child to the hospital for lifesaving treatment. It was all too much for my soul.

I sat and decided on setting up a web page, this required a Facebook page, I did all required but made a Facebook group. I sat with every ounce of my being trying to decide whether I should push the enter button. I hit the key and my site almost immediately went viral.

I challenged and motivated the friends joking the site. Sat up 24/7 in order not to miss a comment.  Three days later was my 50th but no time to celebrate I drove my site.  The requests to make donations flawed me. I gave birth to the Go Fund Me account and followed it up with a Back a Buddy account.  Many local donations went into Blake’s bank account and money transfers were received.  The community rallied and set up so many fundraisers in aid of the family’s plight.  Success became the driving force of the fund.

In the meantime, Blake continued with the chemotherapy two hours away from his home.  Blake’s girlfriend drove the trip daily and sat in the car park waiting for the sessions to end, she then drove the two-hour trip back to the farm. Never once did she complain, she just did it and it became her way of life.  Mid-August Blake had further tests and the true fact of the lung cancer emerged! Blake had not heard that statement at the initial consultation.  The good news was the oncologist was shocked to see him – he did not hold a positive outlook for Blake. A week later Blake received the results revealing that the lung cancer had gone. Was it the immense power of prayer or the support from friends and family? I would like to believe both. However,  the abdominal tumours were still large and prevalent.

Blake would continue with the grueling chemotherapy, it got worse as the weeks went on, continued vomiting and constant nausea became his norm. He lost all his hair and a huge amount of weight.  His eyes sank into their sockets with dark black rings, he looked so weak, yet he kept his strength and humor.  Eventually weak and scared, but thankful the 18 weeks were over, he rang the infamous Cancer Bell. Cheered and congratulated from around the globe he was told he would have to wait one month before he could have a PET scan.  The scan could only be performed in Cape Town so yet another tiresome trip of over 2500km for medical treatment. Yet this scan would reveal the truth of whether the cancer was still in the cells.  Again the world of friends and family waited in silence and hope for the results. It was the longest weekend ever but the call came. Blake had NO active cancer cells. Great news but the fear they would become active remains.  The continued blood tests remain to check in cancer markers in the blood. Thankfully these dropped slightly but we pray for the marker to be 3.

The poison, chemotherapy has increased risks and complications which have made Blake’s system weak and unconditioned to fight the simplest of illnesses.  Blake had flu which was made worse by his extremely weak immune system.  Blake then developed painful shingles and had to be medicated due to the severity. Each complication is dealt with when it appears, that is all that can be done.

The plan is to continue fundraising to assist him with the shortfalls of all the medical bills and ones to come.  Blake is due to travel to Cape Town at the end of January 2017, for yet another PET scan.

Blake is a son, brother, boyfriend cousin and my nephew and we are now in a fight for Blake’s health and continued life, Cancer free.

Although he is on medical aid the shortfalls are catastrophic,  adding to this his parents lost their business and are unable to cover the costs for Blake.  Therefore I continue to appeal to one and all to help Blake on his journey back to full health and recovery by donating funds to clear these medical bills. 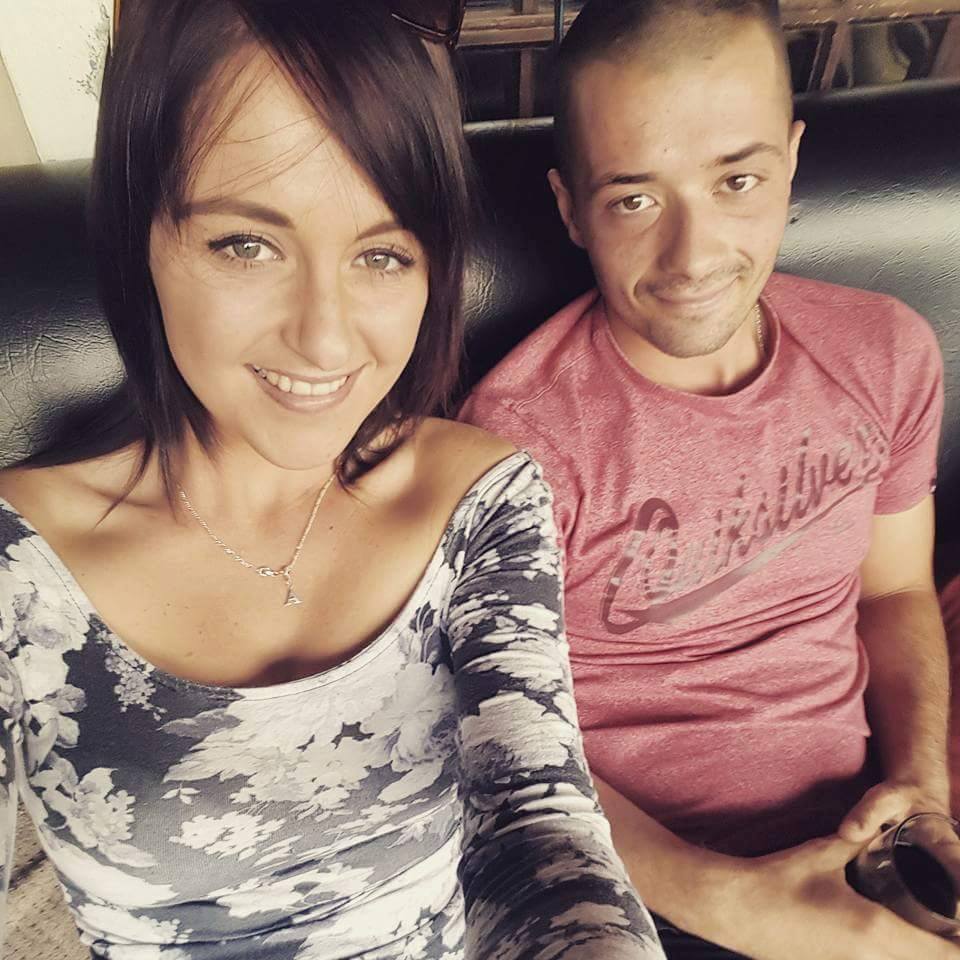