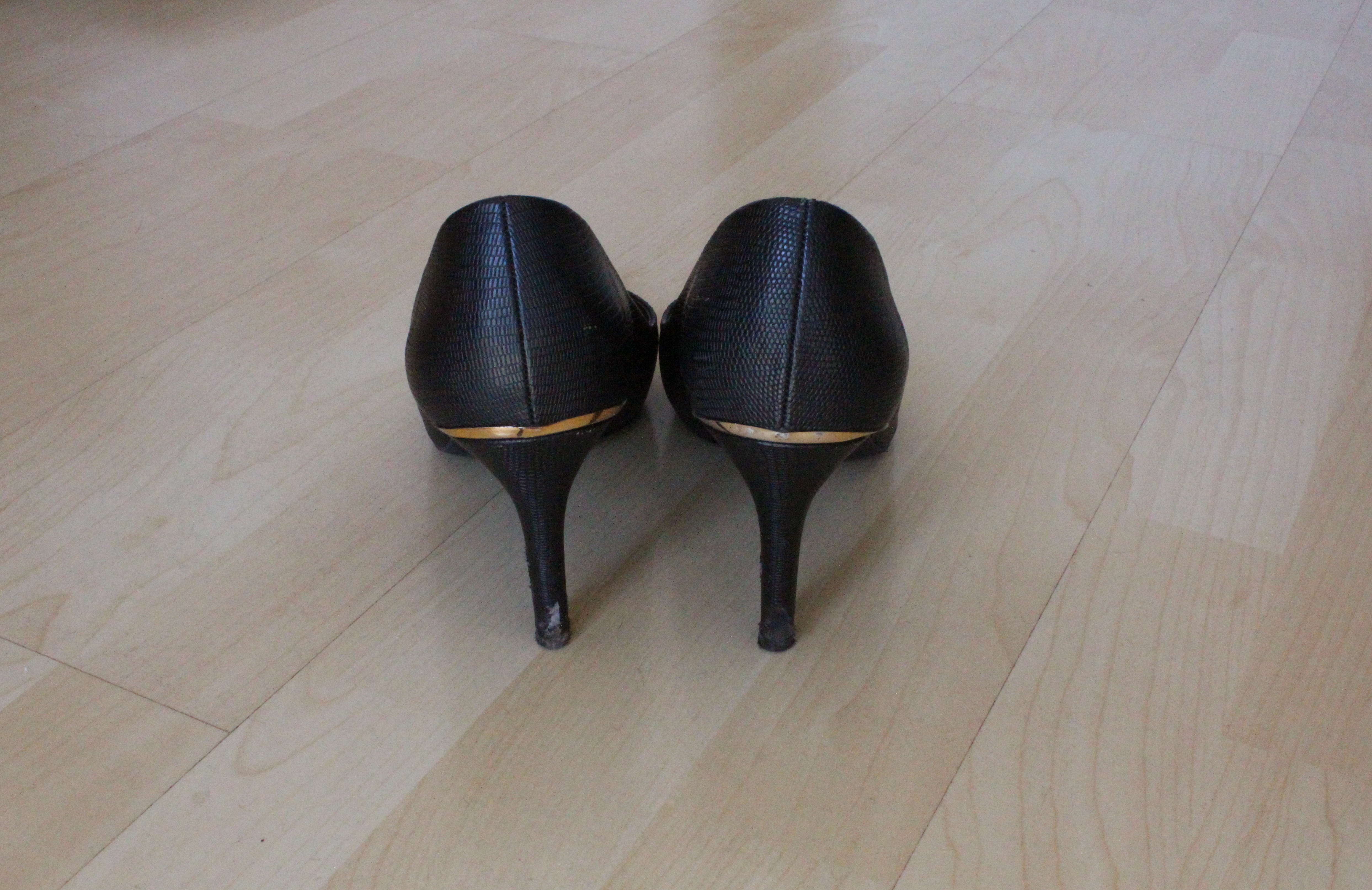 You started working for a company who made you promises during your interview process which they did not honour (this was not your last job, but the job before that)…
When I was hired, I was assured that as a corporate person with over 14 years of sales industry experience I would be provided with a substantial base of corporate customers from one of their existing corporate sales ladies who could not manage her existing portfolio.  I was told that they deliberately keep the sales commission simple, to a set amount of commission for rental deals and a set amount for cash deals.  They did not provide a commission sheet or manual as they said it was unnecessary.

Did this set off any alarm bells for you or lead to any conversations?
No, I believed them at the time. During the first 3 months, they paid according to this, but there were subtle and consistent changes thereafter. I did raise this a number of times with my direct manager who agreed to look into it.  He became increasingly irritated by my constant queries in this regard.

This led to your resignation?
Yes, after numerous discussions with my immediate manager with many subsequent promises which never transpired, I accepted another job offer and resigned. The discussions were around the shortage of commission paid, lack of any customer base besides a few customers who were not credit worthy or who never had the appetite or ability to purchase/rent devices. I was basically doing new business which was a junior role, my KPI’s were discussed as they should have been amended according to the role I was in.

How long did you hold this position for before you resigned?
I was there for 18 months and had only stayed as they had constantly promised me that the “clients” promised would be coming to me albeit the initial delay.  The commission disputes remained unresolved.

Was a restraint of trade signed at any point?
Yes, however, this was only given to me a full 2 months into employment.  As I had always signed restraints it was not something I was overly concerned about.

You then moved to a new position with a different company…
Yes, the new job was for an IT company who sold both hardware and software solutions.

Were you badly advised on the outcome of taking on a new position with a restraint of trade in place?
At the interview, I provided a copy of my restraint of trade, as was my normal practice. I was advised that I should not be concerned about this and if there was an attempt to enforce it, they (the new company) would happily take them on.

You are a single mother…
Yes, I receive no other form of income or maintenance from the father of my child, I am the sole breadwinner.

What have you been through over the last year?
I have suffered a loss of income for a year, a complete change to my job portfolio, allegations and harassment, my credit history is negatively affected, I am unable to apply for an educational loan or car for my son. I am also in the process of being evicted from my home of 15 years and need to look for rental accommodation, the rental values of which are more than double that of my bond payment. As full credit checks are now part of the rental process, it is unlikely this will be easy to secure with me being forced into sequestration.

What advice can you offer to others who might find themselves in a similar position?
Be very careful of signing any restraints, do some investigating into whether any other restraints have been enforced and the attitude of your prospective employer in this regard.

Do you have the support of your family to help you during this time?
Yes, however, my parents are retired and reside in Durban, so it has been an extremely difficult period both emotionally and financially.

Today, where do you find yourself have you been able to find a new job?
As a result of the vindictiveness of the previous employer, I wanted to change my career and am now more of an IT consultant selling software and solutions and do not sell any hardware.  This has been a considerable adjustment.