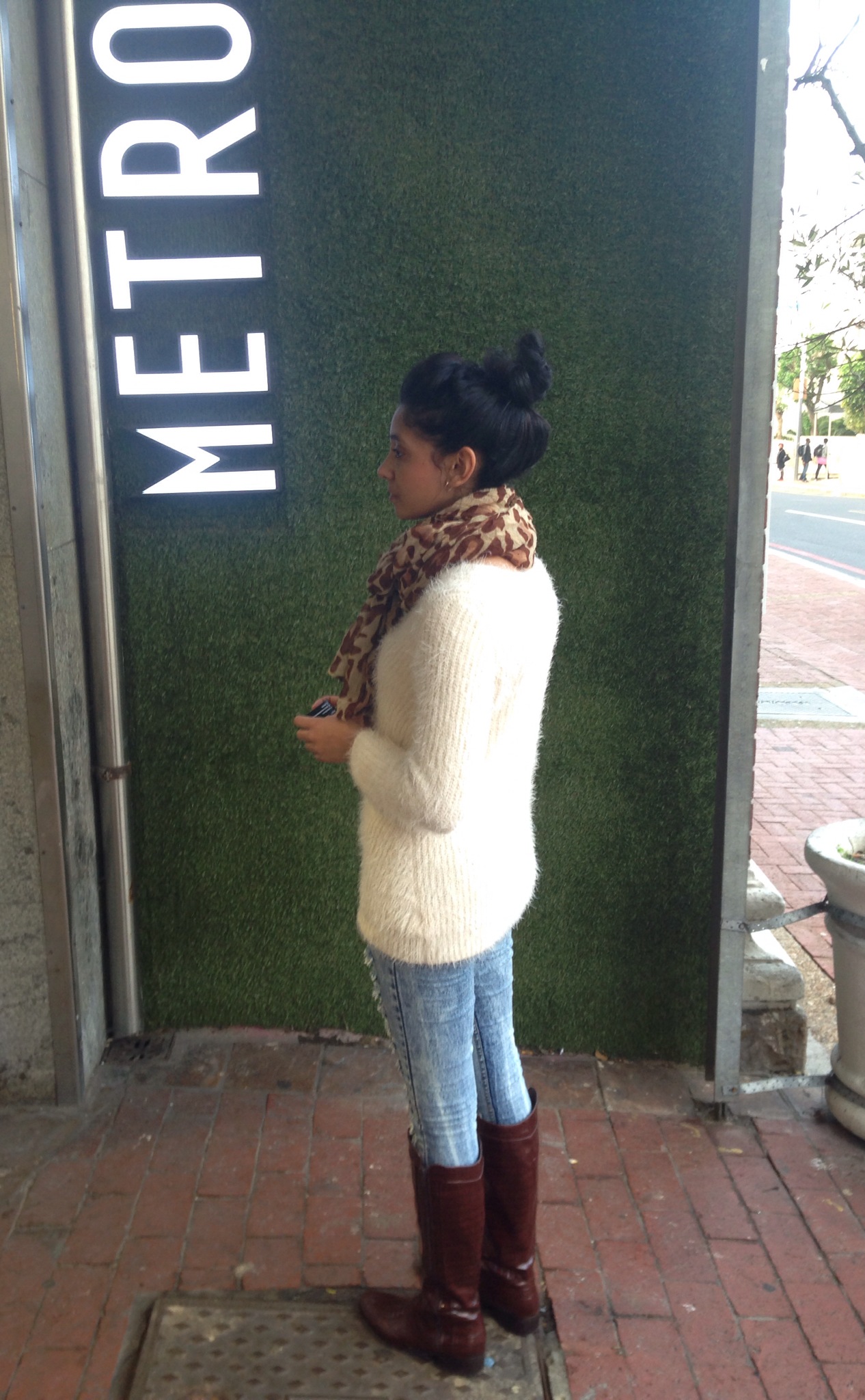 What is the role of a journalist?
Well, to honestly and accurately bring the truth to the public.

Should they be held responsible when their bias incites violence?
Yes, because they should be objective.

Is it fair that our media is allowed to act so irresponsibly?
I think the public have access to the truth. Sometimes the public might act out in violent ways as they don’t always understand or know how to handle the information.

I am all for freedom of speech but where is the line?
I don’t know, you shouldn’t harm people emotionally or physically. South Africa is one of the countries with the most press freedom in the world. When you look at countries that lack press freedom there is still violence and in countries with press freedom, there is also violence. It is not necessarily the press, a large part is also the public, as we know people often take things out of context.

Anything to add?
The press shouldn’t be bias, they should be objective. You can’t only expose part of the truth, you must expose the whole truth.