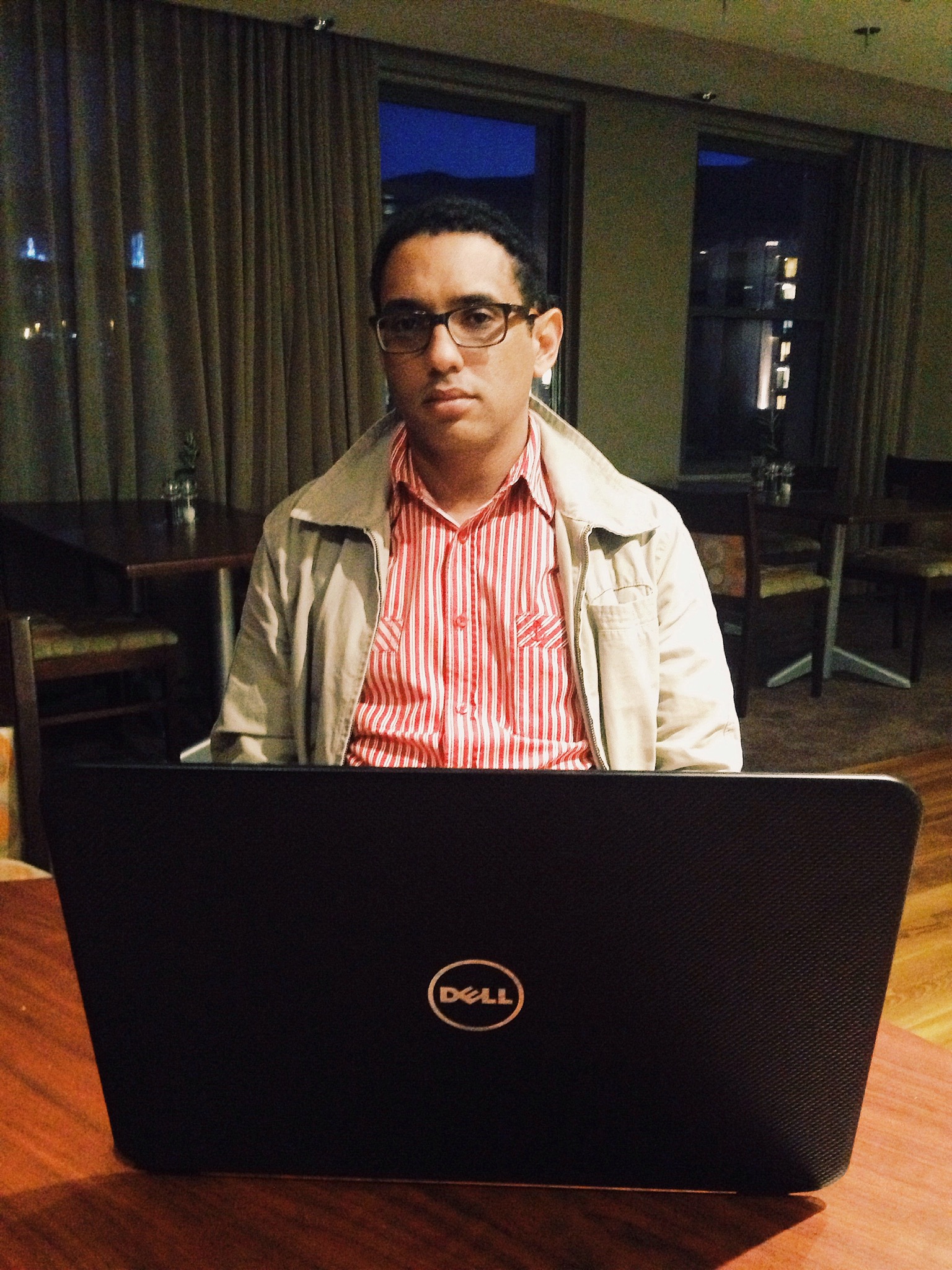 You are a writer. Let us talk about the process from writing for fun to actually calling ourselves writers.
Well, there are talkers and then there are writers. Talkers are people who say they write. Writers are people who actually apply buttocks to chair and say goodbye to their social life. Well not really goodbye but you do say goodbye to quite a lot of things and you say no to quite a lot of social engagements. You sit writing for two to three hours, maybe four hours. Some writers spend half an hour a day writing, as long as they have dedicated time to writing. The thing is you write because you cannot stay away from the page. Hopefully, if you do that the page cannot stay away from you. Shall I describe myself?

Go for it?
On my website, I describe myself as Marius Adams, media strategist by day. At night turning into a science fiction writer. Where he takes you up into space, where no-one can hear his character scream.

Dark.
I came up with that myself
Very dark.
Well, I kind of like the dark.

What are you working on right now?
It is a trilogy called Mind Of State, it is about the rise of artificial intelligence. Machines are doing everything for us. Some of the things are even too dangerous for humans to do. It would be considered inhumane to let humans do these things. It is about an inevitable rise of machines. It is not about the function machines play in human lives. It is about the function humans play in the life of the machine.

How far along are you?
83 000 words in the first book called Inside. It is about a girl whose brain is put inside a canister. In order to save her life, she is stuck inside a computer. She was sixteen when she went in. She has had to learn to adapt to the program and the computer. When one is stripped of one’s body, how much humanity remains? The body is the human identity. If I am stripped of my glands do I not feel? I am very interested in the brain, these are some of the questions I am going to ask. Some tough decisions are made for self-preservation, it is in those dark areas that I like to play. I just wanted to sound creepy there.

I know you did. Talk to me about being a writer in South Africa?
I am not going to bother with a publisher. I am going to go the Kindle route. I have researched it, I have published a short story which I have gotten very good reviews for. You would need obsessive writing to try to make every page perfect. I need to write ten times as hard, I think I have already done seventeen rewrites. That’s when the thing being a wordsmith comes into it. You need to beat it into shape, it is not going to go willingly. Writing is beautiful when you sit alone in your apartment and at some point when you are writing you start crying, at other times you laugh. If anyone ever stood outside my window they would find it very creepy. I hope there is no one listening. I cannot do anything else but create.

Jumping back to being a writer in South Africa. You mentioned publishing straight to kindle, why is that?
The local target market is so small. I used to work in a publishing house. You would be very successful if you get away with 10 000 copies. If you are just starting out as a writer, you would get 5% of 10 000 copies. I am not impressed with that. That is the 55% after the costs of the print run is paid for by the publisher and all of their costs covered. You see 5% of the profits. That is nonsense. You go to Amazon, you get 35% if the book is under $2.99. Above that you get 70%, yes you have to give SARS 35% that is fine. If you sell 10 000 copies on Amazon then the publishers start calling you, because now you have been vetted by an audience. I don’t see a point in trying to get an agent, waiting six months at a time for a reply. The new way is here and I think we should adapt. So it is difficult to be a writer in South Africa.

What are you currently reading?
The Great Gatsby.

How does one know that they are a writer that has it in them to write a book, they would be committing to quite a process?
This one is easy when I was a kid and the teacher told us to shut up so that she could mark. The kids were all disappointed but I was happy as I felt that, that time was golden. I would just write. I filled book after book after book. At age thirty I asked myself what I should do. It is said that people should do that which they enjoyed doing as a child. I knew I had to write. 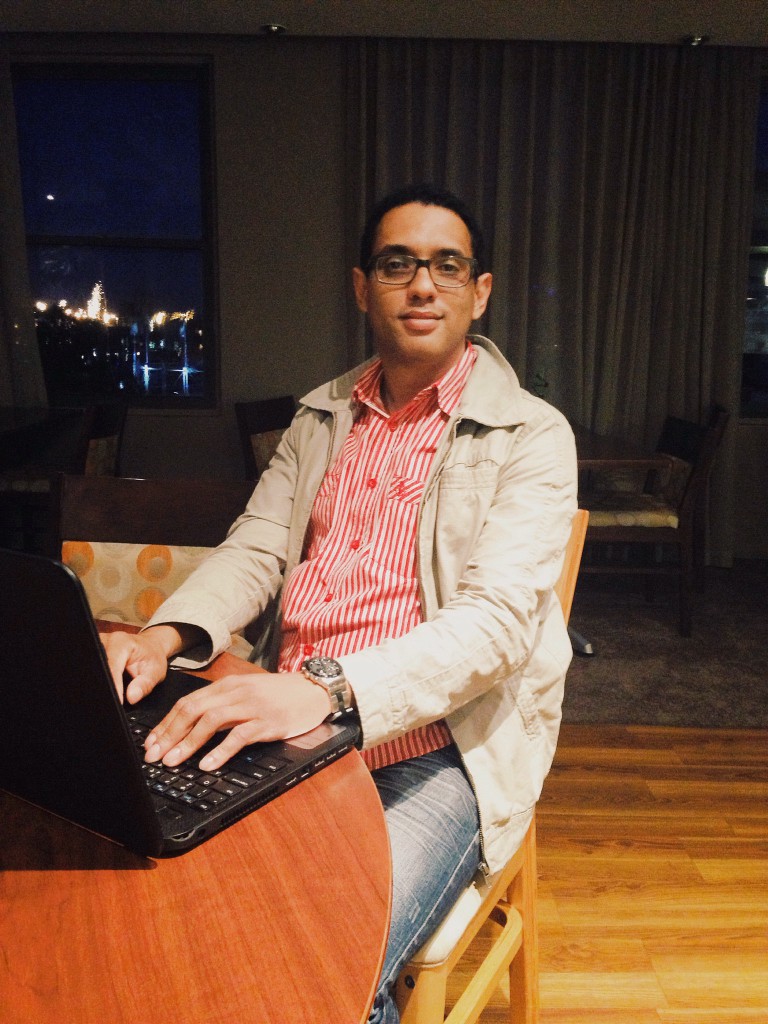