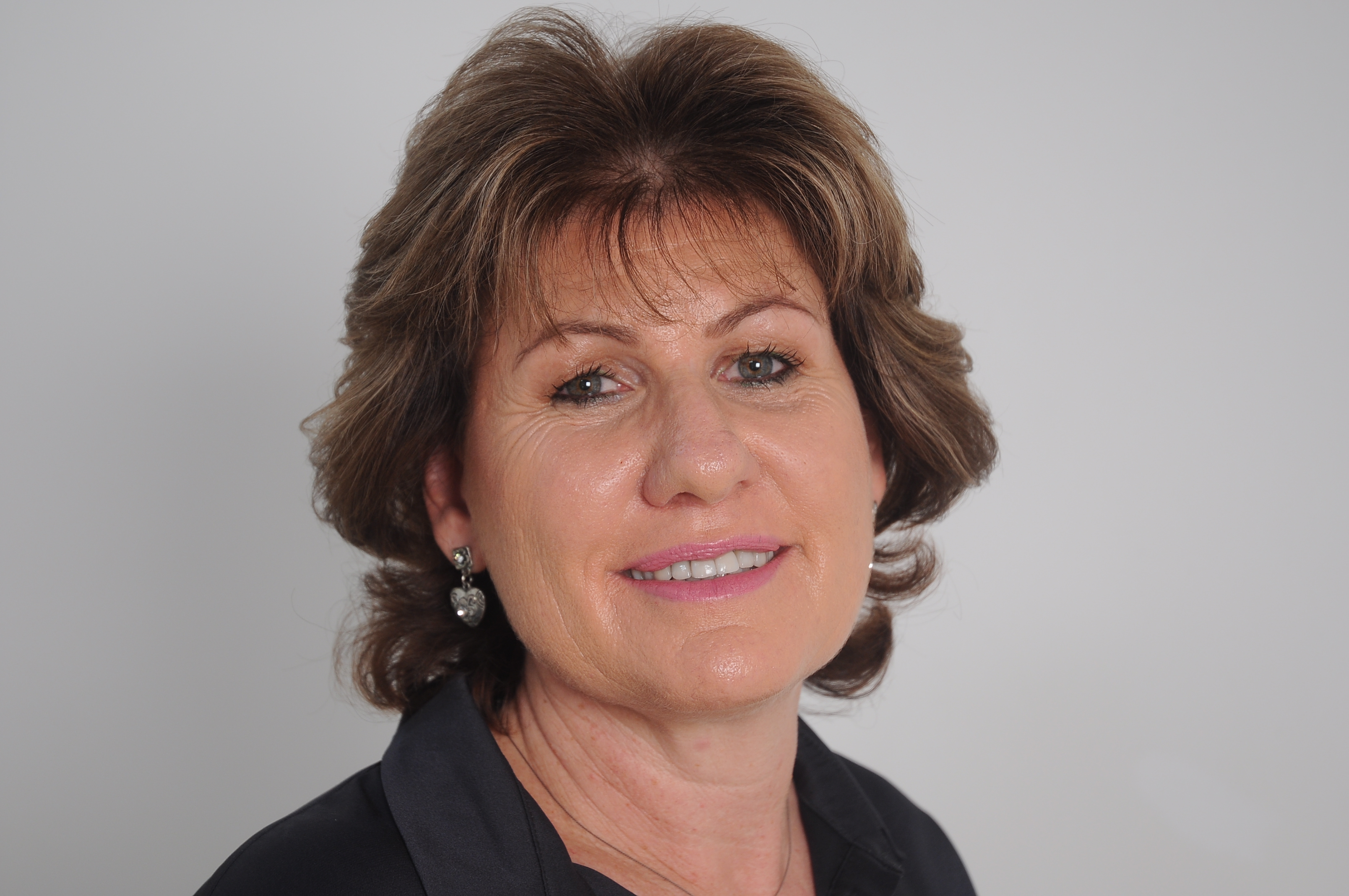 I have often wondered what the difference between courage and following your heart really is. I know that doing things blindly is stupid, that’s not courage, yet I do just that. I don’t do things to be courageous, but rather because I have a calling to do what I do. I have found the reason my soul was put here on earth.

I volunteered as a physiotherapist at Baragwanath Hospital for 4 years, during that time I went from ward to ward seeking out the abandoned, abused, brain-damaged, maimed, bitten, raped, and physically broken little ones who became known as ‘Marilyn’s Children’. I arranged to take 2 children for surgery to private hospitals to close up their tracheostomies, which are holes in their necks to breathe through.

Moualna Riaz SImjee who is the head of Islamic studies at a nearby private Muslim school and I formed an interfaith group of Muslim/Jewish teenagers who would meet at the hospital to do random acts of kindness for children who needed compassion. Child inpatients would excitedly wait a whole week for one of our bunch to burn them a CD and find a radio/cd player to give to them so that they could have some comfort. It was this groups axing that made the Star newspaper.

As for me, I worked in the pediatric, psychiatry, surgical, medical, ENT, orthopaedic, burns unit and neurosurgical ward. It was in this latter ward that I spent most of my time. Those poor children with such hugely swollen aching heads had no clothes or pressure mattresses. I started buying them special mattresses which inflated so that they weren’t lying on bedsores they had on their heads. I gave a mattress to ICU and the surgical ward as well, I gave one to a child that had been tortured at a children’s home. I collected car seats and prams from the community, I remodelled the car seats so they could support a hugely swollen head. The children could then for the first time ever sit up. I gave the prams to the mothers so that they could take the babies out for a bit, it was impossible to carry these children on their backs.

I also brought in baby clothes and blankets weekly to dress naked babies because there are no clothes at Bara for children under 2-years-old. I took home soiled dirty blankets and clothes from the week before. My babies were warm and dressed in that ward. They were suffering enough.

I tried to convert the ENT ward into a home away from home as I found out that children had lived lifetimes there because they didn’t have suction machines and nebulizers to take home! I bought them these to take home.

Unfortunately, The CEO was getting angrier and angrier, at a meeting we had, she said, “You think this is your home, well it’s actually mine.” It was a meeting I had called to get permission to raise funds for glass doors which would separate newborn babies in the neurosurgical ward. These children, born with spina bifida, were occasionally picked up by a confused adult (who shared the ward), who were in the hospital with TB meningitis. I was expelled.

Every ward was told that if they saw me they were to call security. I couldn’t accept that my babies had to survive without me. I exhausted every option of every contact passed on to me.

I opened a case against Bara, for not allowing me to do the things they couldn’t do, with the South African Human Rights Commission, SAHRC, hoping they would take the case, I was going to UNICEF if not.

They agreed that it was absurd to expel me and they began fighting. I named and shamed everyone in the PRO office as well as the CEO and eventually the Minister of Health got to hear of this. He phoned my lawyers at the SAHRC and asked if he could take this matter over. I refused, he was the one responsible for this after all. It all ended with Bara understanding that if they couldn’t offer a service to a child they were not allowed to evict those that could.

They never allowed me back to negotiate new terms and conditions of staying. I went down the road to work with a group of social workers who tend to child/grandmother/sick mother-headed households who live in shacks and the infamous hostels.

I am happy where I am now working with similar hopeless and helpless children, I try to make something of their lives. I am loved, cared for and appreciated.

For me, courage is something that can be described after the event, doing the right thing comes naturally.