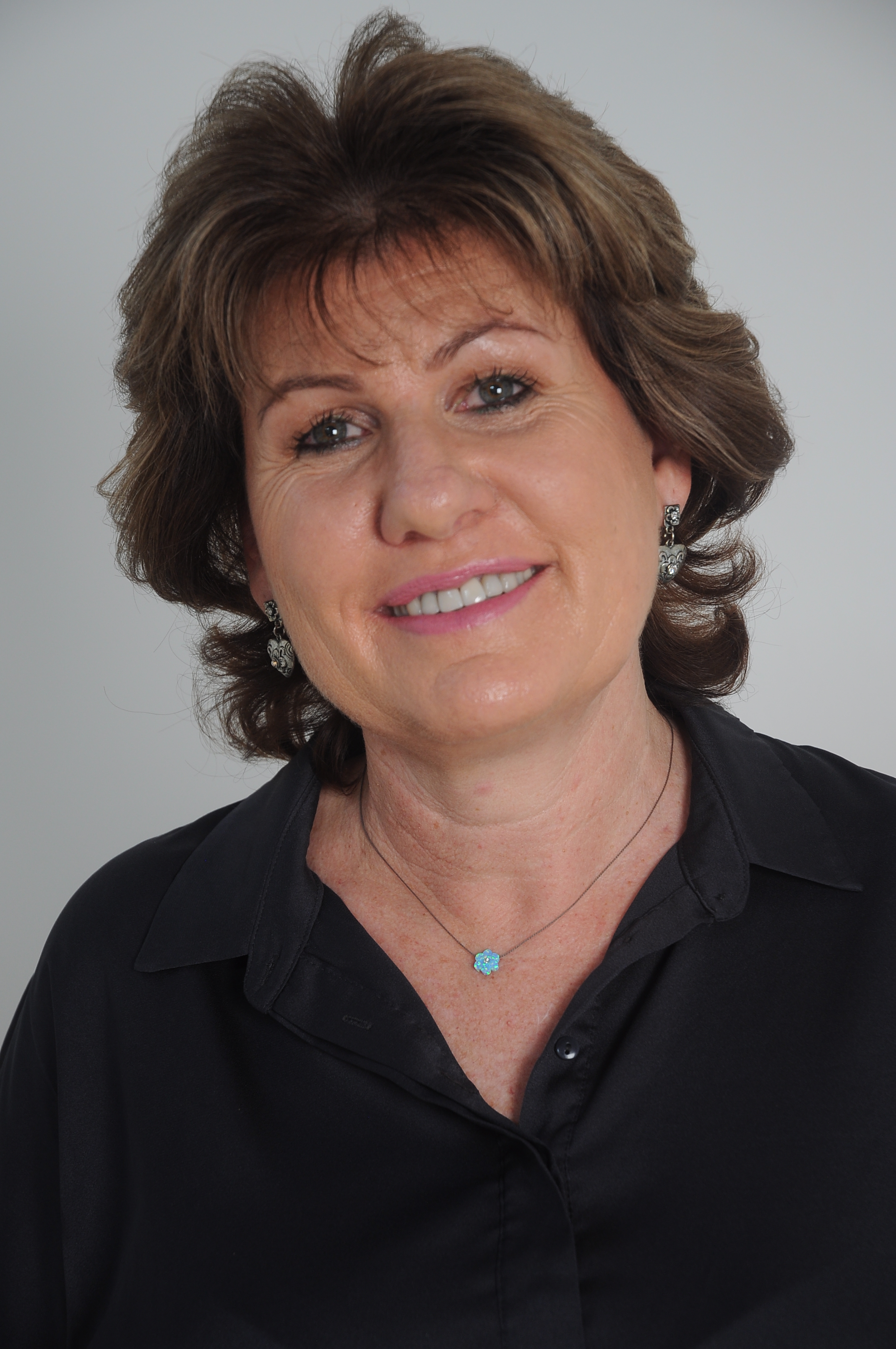 I have recently taken up another fight with the government, Home Affairs. A fight that will hopefully affect hundreds of children who are born of refugee mothers and SA fathers. It all began with Thabo, a child who is a victim of abuse who ended up a paraplegic.

A poverty-stricken mom who sells cooked bones on the side of the road from midday to midnight and a dad who was nowhere to be found. Thabo was at a regular school, which offered no therapy and although they are wonderful to him, he needs a special school with therapist and nappies, he can’t negotiate the stairs in his school either. He needs a school which can provide psychological support and a roof over his head, not the shack he lives in presently along with another 4 other people. Such fully sponsored boarding schools are only available to South Africans who can pay school fees or those on a disability grant. Thabo also recently began to move his legs which is fantastic news, its time to act now.

Being the son of a South African, miraculously dad was recently tracked down and had an emotional reunion with Thabo where he pledged to go for a paternity test. I was introduced to Probono (human rights NGO) who agreed this situation is not right, children cannot be refused their birth certificates. So now we begin the process which will see thousands of children getting birth certificates and being able to get proper jobs one day.

We began with mom going home to update her passport before she is repatriated and not allowed back for 5 years. Being on Probono’s radar right now I was emailed an article about young Danielle Rodriguez, a Cuban stateless child who was born in SA and could not get a birth certificate either. Layers for Human Rights took up her case and Home Affairs appealed the ruling to award her SA citizenship.

That appeal was withdrawn on the steps of court a few weeks ago, it appears that the doors are almost open for children like Thabo to get citizenship and a life they deserve.