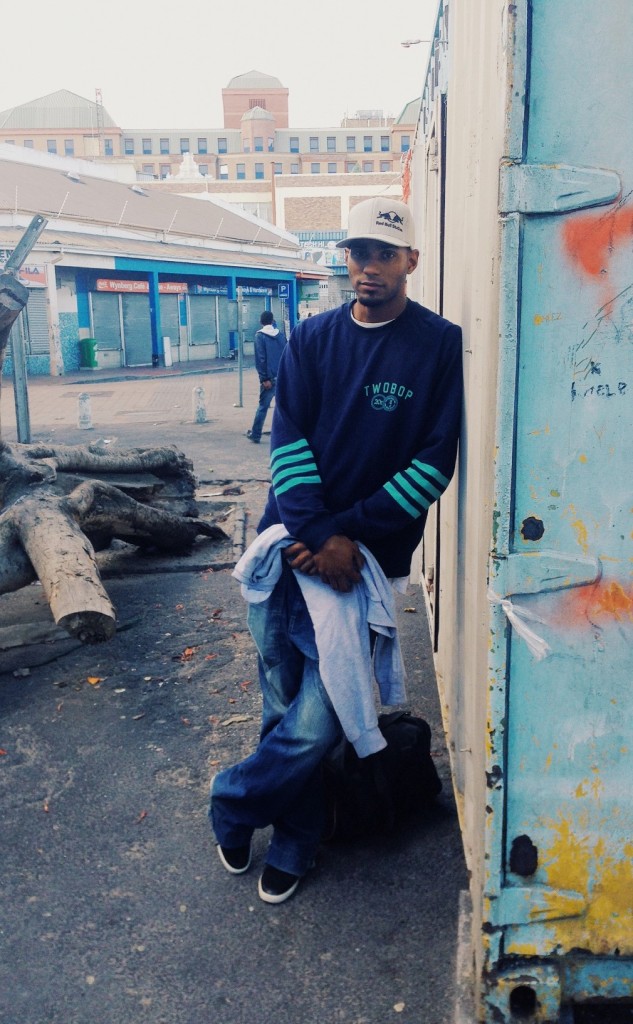 You have been Youngsta’s manager for four years now, take me from the top?
I got inspired by nineties hip hop. Which was the international hip hop. We were only exposed to that on our tv’s, which was obviously Tupac….B.I.G… at that stage, I got into hip hop and then at a later stage you know you get that occasional glimpse or pop up of POC and Black Noise, they started hip hop in South Africa. I started following their stuff but it wasn’t mainstream or anything like that. It was only years later when DJ Ready D went huge is when I got exposed to local hip hop and even since then, I have been a huge fan of local hip hop. I have been following the scene for years. I met Youngsta about four years ago at a house party, we had a conversation and only hours later we realized that we are both into hip hop and he actually freestyled for me. After that, I told myself that I needed to do whatever I can to help this guy. I never saw myself as a manager but I did always wanted to be involved in music. I wanted to be a DJ. I did both until the point came that I decided I needed to focus on one thing, and since we are lacking the business side of music, hip hop in Cape Town, I decided to take that journey on and focus on the business side. Ever since that I have been learning so much and that’s how it started.

Are you still DJing?
Occasionally yes, just for the fun of it. For the love of it. I still need to get my equipment up and going again. My aim is just to be a bedroom DJ and a house party DJ. That is my aim, and to just enjoy it, to play what I love, that is the vibe.