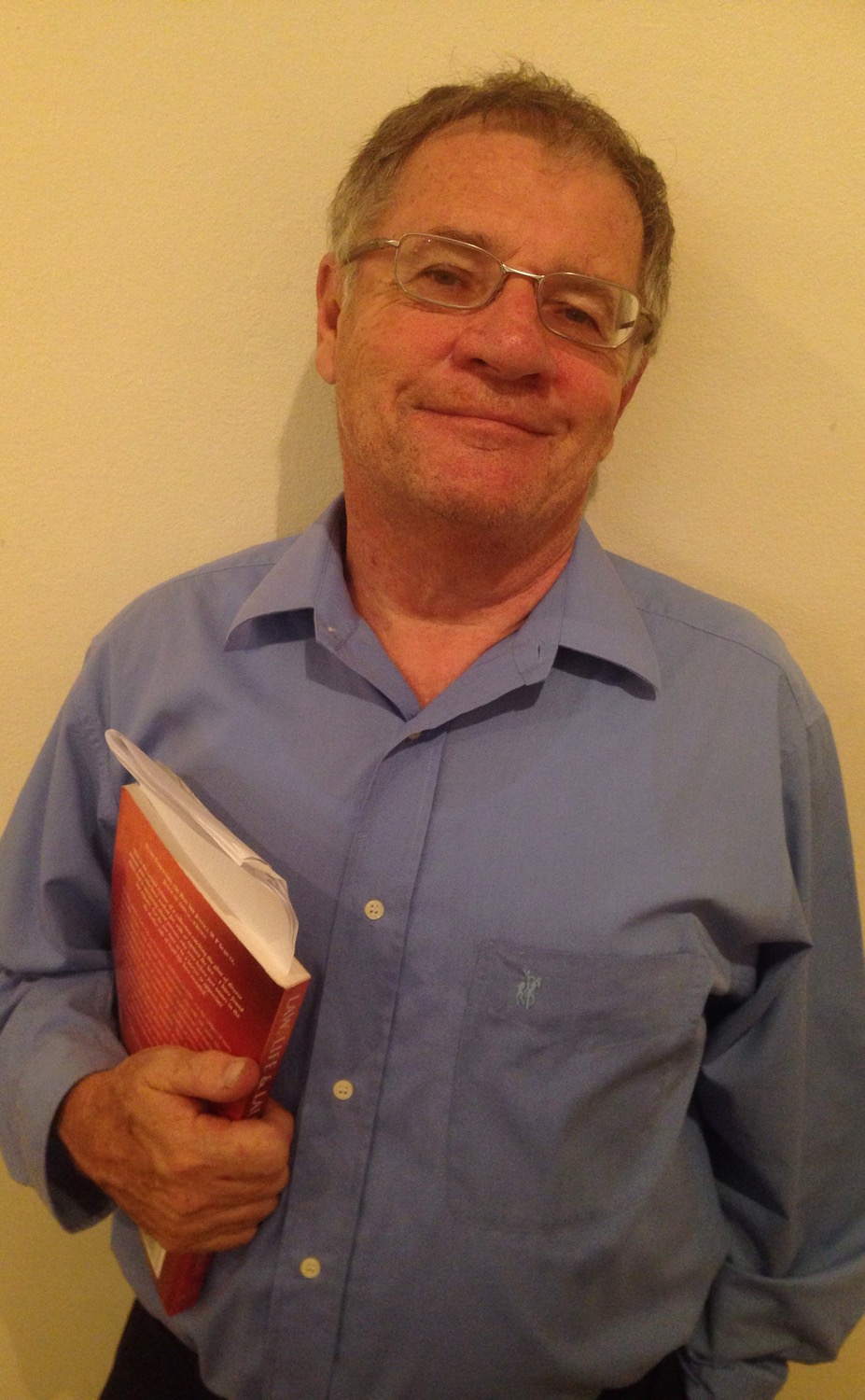 Do you feel that the decision to move the Rhodes statue has set a bad precedent?
No, not at all. I think it probably should have been done earlier, but I agreed with Albie Sach’s view that we should have had a transformative situation where the statue should not just have been removed. There should rather have been some dialogue, but perhaps the politics had gone past that by then. But no there is nothing wrong with that, I mean you won’t find statues of Stalin in Russia, so why should there be a statue in a prominent place in UCT.

Many people are of the opinion that we should never destroy that which is part of our history but rather build new statues alongside the old ones.
Well, that is what I thought. I think that the better route would have been to have had a dialogue with Rhodes about a new statue. But because that wasn’t done, reactive politics means that you are always reacting to a situation, so by then, it was too late.  People had the bit between the teeth and it was too late.

The students that have been protesting and fighting for the removal of the statue were mostly born years after Apartheid. Why do you think it is that the generation that should be starting to move forward and mend bridges are the ones that are fighting for the destruction of all signs of the past?
Well, that is a complicated question. The truth is that twenty years is not a long time in the life of a nation which has had three hundred years of racist rule. The second thing is that our black people, in general, feel alienated. They still feel to a large degree that the cultural kind of yard sticks of the country are ones in which they have not participated sufficiently. They are entitled to argue that.

It is perfectly understandable that the Mandela era was an era which got us through a point. We can’t stop there, we need to continue the transformative process. It is an ongoing journey. I think white people thought that we are through and that we just carry on, but we are not through. There is hard work ahead. Black people feel alienated, there are elements at UCT of subliminal racism of cultural imperialism, that has to be dealt with. At the same time when we have that debate we need to have a debate that looks at – What does it mean to be an African University in a global world? That doesn’t mean just taking popular slogans and saying that we want African knowledge and no other knowledge. We talk about Western medicine, it is our medicine. It belongs to the world. The question is “How do we adopt that medicine to South African conditions”?  That is a legitimate question. What isn’t a legitimate question would be saying that we don’t want any of that nonsense any longer. If we sit on our backsides and do nothing that is what we are going to get and that is the problem.

What do you think about Helen stepping down?
It is not for judges to talk about politics but the answer is that leaders have a lifespan and that lifespan is only a certain number of years. What is going to be interesting is how politics pans out now. There is likely to be a black leader and the question is whether or not this create a less racial based politics?

What would you say to South Africans who are feeling a little bit scared and unsettled in South Africa right now?
Well, where else are they going to go to? The important point is that this was never going to be an easy ride. I say to South Africans that this is where the rubber hits the road. This is the time to contribute transformative society where we can all live together or we are done for. This is a major challenge that we face, either we take that challenge or we just throw the towel in, that would be a great pity. I mean I understand their anxiety, change is never easy. There is an excitement to this, pull it off and we have done something remarkable, it is not impossible.

As a person with the’ inside-out’ perspective, what can you tell South Africans to reassure them?
There are many aspects of our society which are really good, which is clear if you compare us to other transitional societies. Change happens all over the place, if we think we are the only country in the world verberating these issues we are mad, it is all over the world. Is South African’s economy doing badly? Yes, it is. Could it do better? Absolutely. Are other developing countries struggling? Yes, they are. Do we still have more freedom here than other developing countries? Yes, we do. So the question is, “How are you going to push forward using what we have in a creative and thoughtful way”? South Africans always look at the glass being half empty, rather than half filled. My goodness, I am old enough to know what the world was like before 1994 and this is still a far better place to be in then it was then.

Last question you have said that Bench and Bar is an important institution and that the institution is under pressure because you are the last line of defence. What is the role of the individual to protect Bench and Bar in South Africa?
I think it is a question of civil society at large and having a far greater awareness of what our constitution means and what the importance of a judicial system is. So for example when people blame the constitution for all of the ills of the country, it is an absurd argument. People should hit that head on, you don’t have to be a lawyer to know that. If you know your constitution you would know for example that the property clause, it is not an absolute clause. It doesn’t protect property absolutely. If you take every single element of what is wrong with our society is not about our constitution. It is about the implementation of the promises of the constitution. When people say we need to change our constitution, those freedoms are hard fought for. There are also things like social economic rights and people should have a dignified existence, those are hard fought for. People need to be more active than they are now. 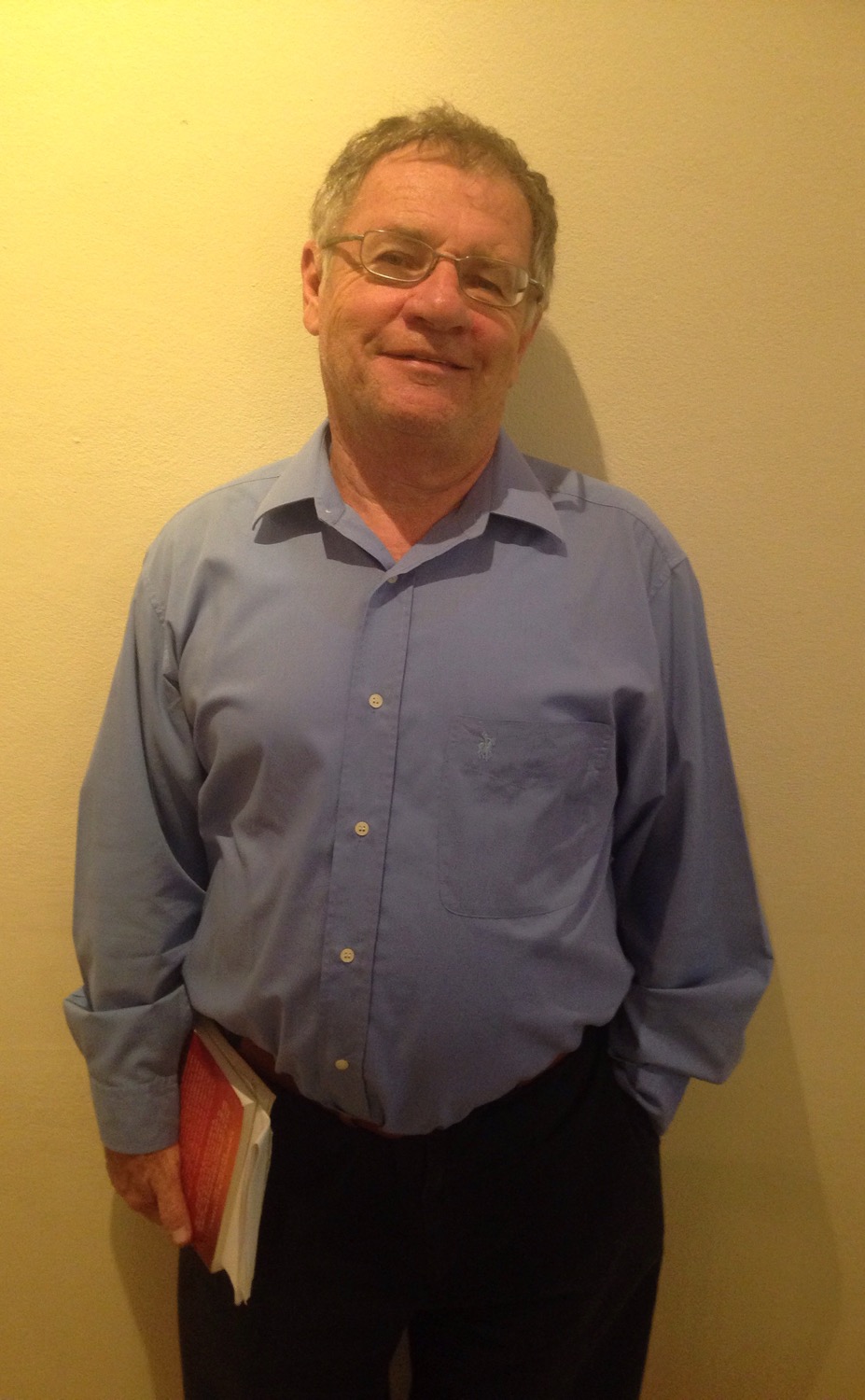