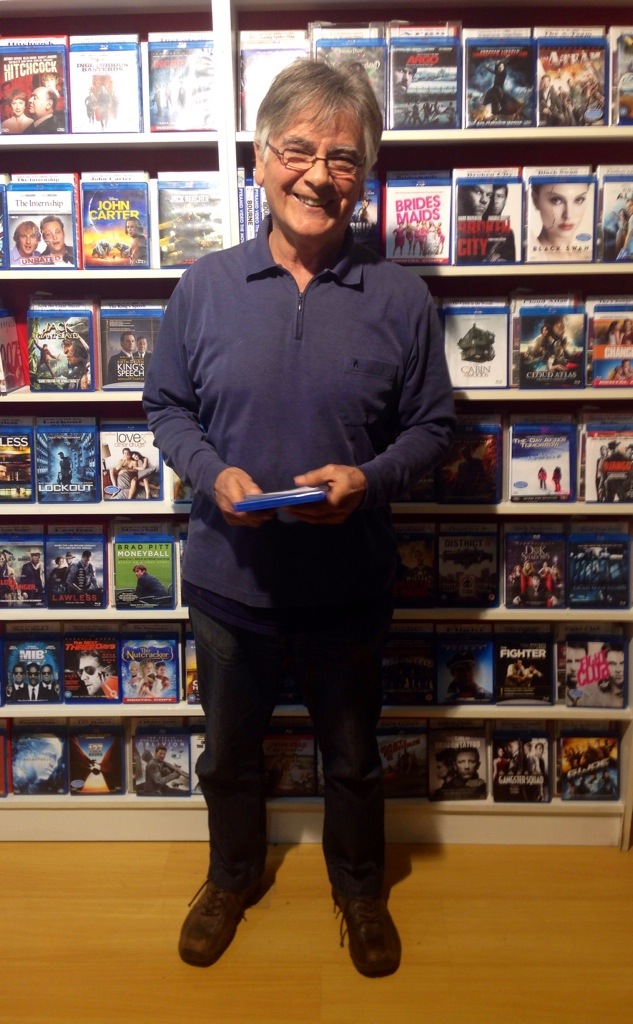 When I was 17 I decided I don’t want to be this guy Johann, I wanted to be Don. I only discovered what it meant later. Don means a nobleman. My chosen surname is Cliff. Cliff Richard didn’t bring me any luck. I did meet him, he is a great guy.

At age 5, my mother (bless her soul) took me to see ‘Show Boat’. It was the sad story of Eva Gardner who falls in love with a gambler. It was such a beautiful movie I still remember it to this day. She took me by the hand and we went to the movies.

She never swore. She only had one word if she was angry or cross; which was seldom. Instead of saying bloody she would say blerry (Afrikaans derivative).

The only time she gave me a hiding was at the age of 8 or 9 when I lied to her when I was trying to smoke. She asked if I had smoked and I said no. She said she could smell it and that I was lying and gave me a hiding. I haven’t smoked since.

In finality of my mother (bless her) she only wanted to see the good in people and told me to be humble. Bless her.