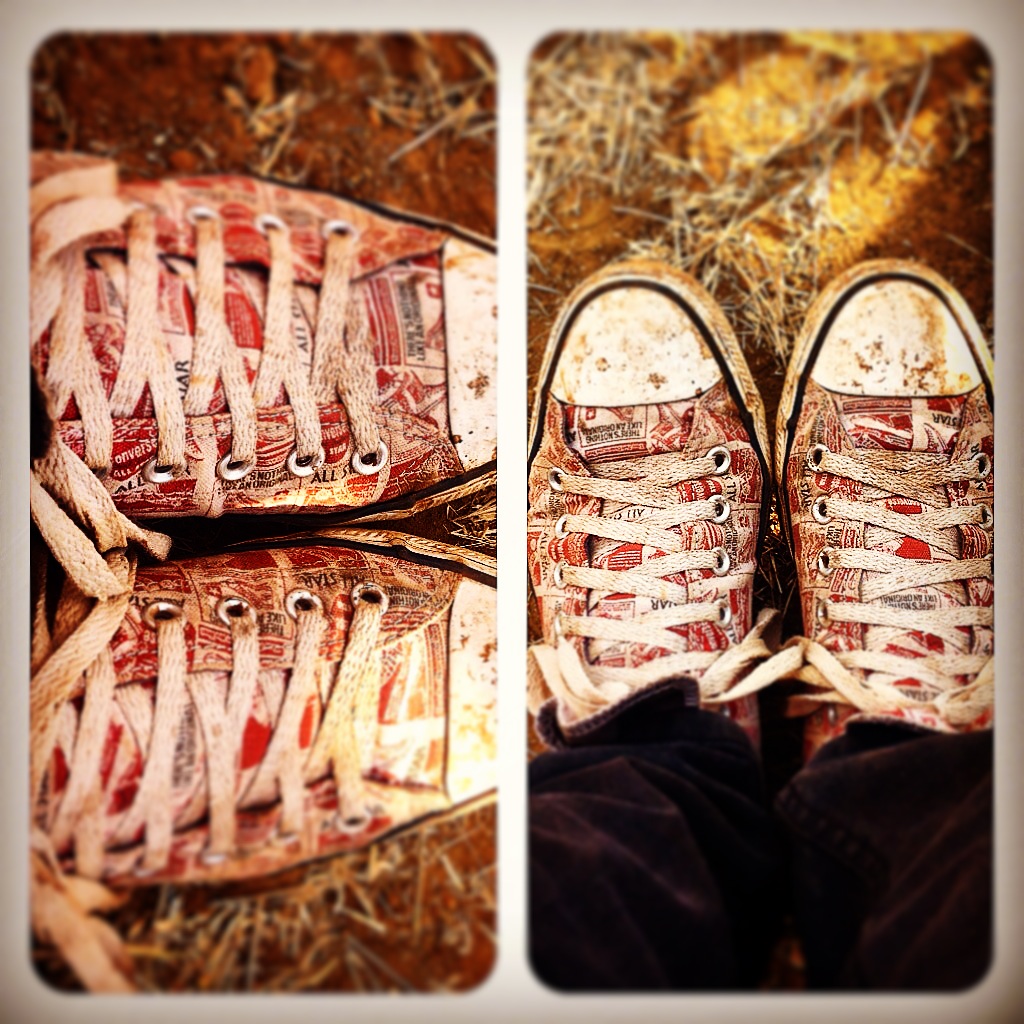 Through the eyes of a child, the world always appears to be a “good-better-best” place. To a child, there is nothing more beautiful than growing up. I remember growing up too quickly. Most of it was not my choice. It was fate, faith, and a screwed up family. I didn’t understand the hand I was dealt, let alone play the cards. So I learned and made plays as I went.

I grew up in a small town called Grabouw, with my mom and brothers, Peter and Deon (nicknamed Boet).  My father died when I was 3 years old, and that changed a lot of future shit for me. So much so that I’ve learned to be dead to someone (my daughter) years later, in the same way, he died to me. To say that my older brother, Deon, was a monster would be the understatement of a lifetime. Because how and as what do you characterize someone you grew up with that would occasionally throw burning tyres in the only house you have?  Growing up I feared the presence of my evil older brother who never let the opportunity go by to make his mother and two younger siblings feel like the wrath of God was left in the hands of a mere mortal with too big an ego and too little humanity. We can dislike monsters all we want, but no monster would let burning plastic drip on a 12-year old’s legs, and force your family to witness, because you think he’s too young for tattoos.

I started to form an impenetrable wall of hatred towards my father, my brother, and life in general. I hated my father for dying on us –not that any of it was his fault. He died in his sleep, smothered by smoke in a small room.  I hated life for being so hard on us; for continuing to break us without giving us a break. Along with a few guys I grew up with, we started a no-name street gang, and soon I was webbed in a life of crime. People often say that they didn’t choose a particular way of life, and I get that, but I chose this life. I would’ve chosen anything other than what I was used to. This life took its toll when I was involved in the murder of my older brother, made a girl pregnant, and was sentenced to 6 years and 6 months in prison. All before my 16th birthday.

I spent a full 5 years of my sentence, in three different prisons. Of those years, 600 days were spent in solitary confinement as an under-aged sentenced prisoner, minus an hour of ‘exercise’ per day, or the odd visit from family/friends, that gave me an estimated amount of 13 700 hours spent facing myself, day in and day out. I became part of the notorious 26 Number Gang- still searching for belonging, acceptance, and approval. Our pursuit of becoming is a never-ending journey, and we’ll follow any rabbit down any hole for our pieces to be put together.

On a somewhat sunny August, Sunday morning, my younger brother and I were summoned to the head of the prison’s office. He was with me in the same prison. He was/is a 28 Number Gang member. If you know anything about the South African prison Number Gangs, you would know that 26 and 28 members are enemies like the Bloods & Cribs of America- regardless of blood relations. But shared suffering has a way of connecting people; suffering that says, “me too”; that says, “I hurt for you.” On that fateful Sunday, we got news that our mother had passed away from a heart attack. I had four months left of my sentence at the time, and my brother turned to me for answers. In the midst of our deepest pain, what we stood for as gangsters were swallowed up by the weight of our pain.

On 7 December 2005, at the age of twenty-one, I was released from Brandvlei Medium B Prison, with about R200 in my pocket and a heart overburdened with fear of the unknown. In prison, things were simple and predictable. Breakfast at 7 am, supper at 2 pm; lock-up at 4 pm and wait for breakfast. But freedom, on that December day, felt so complex and strangely out of reach. I get why so few of my prison mates hardy made it longer than 2 months outside. I get the fear. But I had to step out because I promised my brother that prison will never see my face again. And it didn’t. Today, almost ten years later, that promise still vibrates through every bone in my body.

One of the greatest discoveries I made after prison was the realization that life didn’t owe me shit; that life juggles its lemons and cannot be held accountable for when it falls on our heads. The past nine years have seen my younger brother in and out of prison for thinking life owes him a hot meal and shower.

Almost ten years after prison I’m still navigating my way through the woods of becoming me. I’m still labelled by my past. I still haven’t built a relationship with my daughter. I still struggle to explain without long ‘uhums’, when people asked where I’m from and what I did after school. I still can’t get a visa to many countries because my own country can’t recognize my ‘10-years-after-conviction’ clean slate.

I engage with life, and I don’t shrink back.

A lot of people want the rewards of changing, but don’t want to show up, ready to be changed.

I finished school in prison and was told outside that it wasn’t good enough for tertiary education. I gave it a second round, and completed a degree in theology, sticking both my middle fingers through the lemons life gave me. Sure, I’m still miles away from where I’d like to be, my mountaintop, but I’ve long lost sight of the valley.

In three months’ time, I’m promising “I do” to someone. It has been one of the biggest dreams in my life. No change in me has excited me more than this reality. After years of searching for belonging, approval, acceptance, I’ve found it wrapped up in a human being equally as flawed as I am. But I would’ve never been able to know and love her in the ways she deserves, if I hadn’t learned the beauty and importance of self-love, since the early days after my release.

The past couple of years I’ve been part of a movement called Spreading Hearts, where we give out small pewter hearts to people we come across, that share their stories with us, as a way of connecting our stories. And they, in turn, have to pass it on to people they come across. This has helped me realize in a lot of ways that it’s an act of sheer bravery every time we share pieces of ourselves with people. Thus, I’ve set out on this journey to let my story of change and hope, move as far and as wide as possible, because it just might set the next person up to do something brave and world-changing.

So, may you find truth and beauty in self-love. May you show up and do your part, regardless of the monsters under your bed. May your biggest fear and your greatest dream collide. Peace to you.