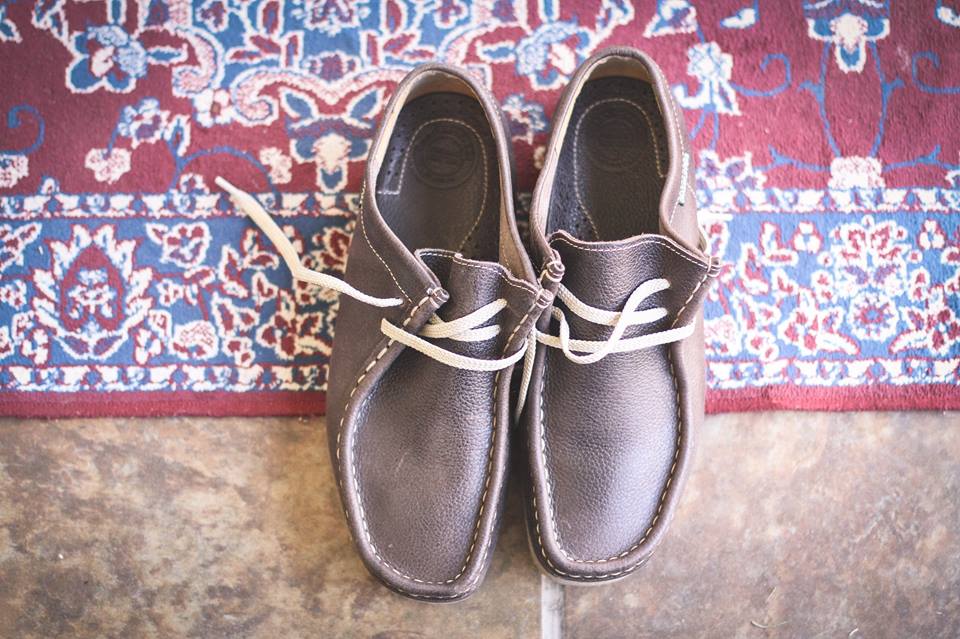 Let’s jump straight to it. You spend 6 and a half years in jail for committing 8 violent crimes.
I was initially sentenced to 6 years and 6 months, of which I did 5 years. I got 6 months off with amnesty given by the president when the prisons were over-crowded. I also did one year on parole, outside.

How old were you when you were arrested?
I was 15, almost 16 when I got arrested.

You were charged as a minor?
Yes. Because it was always *quiet court, but my mother was allowed to be there.

*Quiet court is when the offender is underage, it is a private hearing. Members of the public are not allowed to sit in.

Did you plead guilty?
On all charges, except one – I was guilty of that one as well and was eventually found guilty and sentenced. But I knew I didn’t want to waste the court’s time, which could lead to a longer sentence.

At your trial did you take the stand?
Yes. Every time. I represented myself because my mother couldn’t afford a lawyer, and asking for a state lawyer is like asking for a longer sentence because they’re so crappy.

At that point did you feel any remorse?
Honestly, not really. Remorse came later on in my prison life when I was almost halfway through my sentence. There’s not much room for remorse during your early prison days. You have to be strong, and I think, after putting up that strong front for long enough, you forget that remorse even exists.

At that point did you feel your sentence justified the brutality of your crimes?
I think I got off much lighter than what I was supposed to because I was under-age, I guess. And the fact that I pleaded guilty on almost all the charges, was taken into consideration by the court as well. But then again, however, no matter how long or short a sentence, no human being should experience the horrors of a South African prison.

Tell us about the day you arrived in prison and your first night?
Having moved prisons 4 times during my 6 years, my first day and night of my sentence as a whole weren’t half as frightening as the first day and night of arriving at a different prison. I knew a lot of guys in prison already when I first got to prison. A lot of my friends were there too. But moving prisons, that’s a whole new story. Everything is new. You have to build a new network, be sceptical of everyone, until you can trust a few people – sleep with caution, learn the rhythm of the prison, etc. So, those experiences were quite tiring.

Describe a typical day in jail?
Describing one day is describing a week or a month because it’s mostly the same. Unless you go to the school, or are involved in a sport, or work outside the prison.

Wake up at 6 am, but most of the guys who want to shower need to be up by 4 am, to catch that first wave of hot water. 7 am would be roll call/counting, and inspection, where the guards come to look inside your cell to see that everything is neat and in order (at adult prison they don’t care much about inspection). Around 8 am would be breakfast, normally a bowl of burning hot “slap pap” (mealie pap). After breakfast, there would be time to go to the prison clinic, for those who need medication. Everyone just usually makes an excuse to go, just to see what they can hustle in the hallways. After clinic time, the work teams and school teams go out (there’s a school on prison yard). The rest stay inside the courtyard/quad, and just do what they want (gamble, watch TV, do laundry, gang activities, whatever). By 2 PM it’s usually suppertime and by 4 pm its nighttime in prison.

Did you undergo a rehabilitation process over the 6 and a half year? If so, what did this entail?
The Department of Correctional Services offers a number of programs, that almost everyone goes through because it would reflect well on their case files before the parole board. But true rehabilitation happens without those programs. I decided, by myself that I wanted to finish school in prison, which I did. I decided to enrol in a Peer educator program because I was keen on doing motivational talks when visiting groups came to the prison. But there was a teacher at the one prison, Mrs Freysen-Hugo, who has such a massive heart, and saw potential in a few of us, whom she mentored – she gave the right books to read to, inspired us to think beyond the walls. So, a lot of my rehabilitation came through her.

I remember one day I was put in solitary confinement for beating up another guy. She came to see when she heard about it, and the song from Robbie Williams, “Feel” played on the radio. She looked at me deeply disappointed, and hurt, and told me that the lyrics in the song that says, “I’ve got so much life, running through my veins, going to waste” was me. That’s my story.

Oscar Pistorius has just received a 6-year sentence (of which he is likely to serve 3) for the murder of an innocent woman. For those of us that feel that the crime doesn’t match the time, what are your thoughts?
It’s a hard one to swallow for everyone who believes in justice because clearly justice is NOT being served here. I have friends who served 15 years for culpable homicide and did ¾ of it straight. So I totally get people’s anger and frustration. And I feel for Reeva, I feel for her family, and their pain. But as someone who has been where Oscar is now, I can’t help but feel for him too. Prison is not something I would wish on my worst enemy. But that’s what’s so weird for people to understand – grace. Grace feels for both sides, but grace doesn’t choose sides.

I am a firm believer in rehabilitation AFTER time spent in prison…
Prison is ALL about survival. And many guys just cannot rehabilitate and try to survive in a place where the “fastest live the longest”. I’m truly one of the lucky ones. I know I am. But my “prison rehabilitation” was really put to test when I had to go back to the very same community I stole from – that I hurt from, that I broke down from. And now I need to prove that they can trust me to rebuild. That is where community-based halfway houses, skills programs, etc. come in, “because it takes a village to raise a child”, so does it take a community to re-integrate an ex-offender. I came out of prison during the December holidays of 2005, and was fortunate to have had a friend who was on break from varsity, to spend time with me – making sure I was never alone and helping me get my ID, driver’s, bank account…things that NO ONE would want to waste time on when it comes to a criminal.

Tell us about how prison changed you and the life you live now?
It’s how Charles Dickens puts it in A Tale Of Two Cities, “It was the best of times, it was the worst of times.” But I’m not changing or giving it up for ANYTHING in this world. Yes, my life could’ve been better had I not gone to prison, but it could also have been worse had I not gone to prison. Every single day I’m aware of how fragile, and short, and unpredictable this life is, and prison gave me that appreciation for life.

I’m glad to be a healthy contributing member of society. I spend my days working in a church, and doing motivational talks at schools, camps, corporates, etc., sharing my story, reminding people that everyone has the potential to become better than they are.

I’m still working towards getting my record cleared because I can’t travel overseas (which is a real pain), but I love this life. I love the second chance I’ve been given, and I won’t give up on that record clearance.

I recently got married, and man, more and more I am feeling disconnected from my past hurts regrets and mistakes.

Thank you so much for agreeing to this interview.