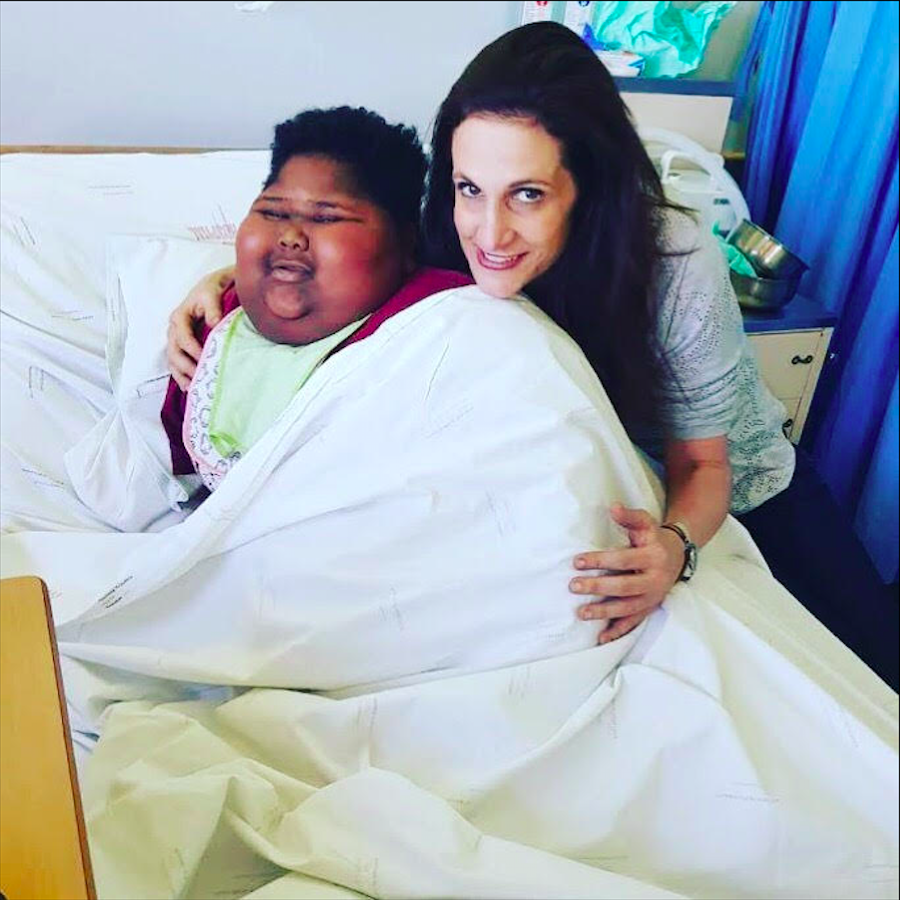 Around October 2016 I joined the Facebook Group Afrika Awake. One of their posts stood out to me, a post about Caden, a desperate plea from his mother asking for donations.

Caden Benjamin is 10, he is from Standerton, Mpumalanga. He is suffering from a rare, fatal, genetic disorder known as Prader-Willi Syndrome his organs are taking stain it is difficult for him to live a healthy, active life.

I donated to Afrika Awakes for Caden, a few months later another post went up, and so I donated again.

Early February 2017 Caden’s Mom, Zola, posted with her banking details, I wanted to donate again there was an error in loading her as a beneficiary. I contacted her to check on her banking details. She then had my phone number. She would message me about Caden, I realized how bad the situations really was. I am not from Johannesburg but I was visiting at the end of February. I asked my sister in Johannesburg to collect clothing and cosmetics for us to donate to them. I went to Dischem and brought medical suppliers for Caden and some toiletries for Zola. When in Johannesburg I went to meet them, they live 3 hours from Pretoria.  The meeting was very sad and brief.  Caden had just been told by the doctor that treatment he was on had failed. There was nothing more they could do for him.

They were told to go home and make him comfortable. The doctors sent him home to die.

From then onwards I decided I would do everything I could do to assist them; emotionally, financially, be a source of information gathering through my network and help organise the donation of medical equipment. Living in Standerton in Mpumalanga, there are no specialized doctors and the price of medical supplies and other things they need are much more expensive.

Caden has always fought for his life no matter how bad his conditions has become. He is a true fighter. His future is bleak as his condition deteriorates daily. Caden was very excited to turn 10, we wanted to make his 10th birthday as special and as exciting as possible. Through donations and the local community in Standerton, Caden had the perfect party planned. Unfortunately, on the day he was not well enough to enjoy it.

Caden and I have a very special connection. I pray Caden’s story touches you, as he has had a huge impact on my life.

There are so many ways to help those who are less fortunate than us, not just financially. For somebody to struggle financially and have a very ill child, makes the situation far worse. I hope you can open your heart and help Caden with electricity, medical suppliers which the hospital does not provide. Transport to the hospital, clothing, food or contacts I can approach through your network.

I would be very grateful and I know Caden and Zola wouldn’t have the words to express their gratitude. 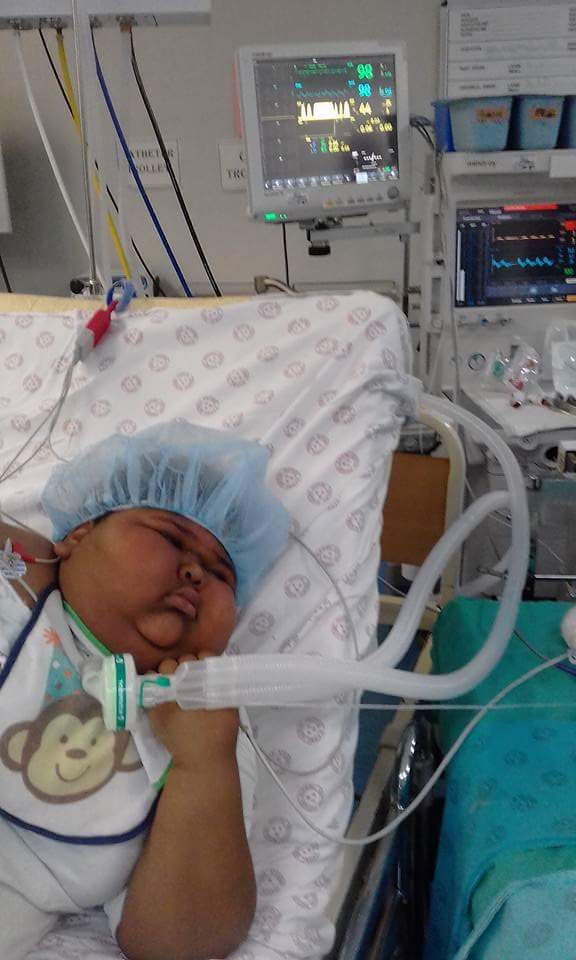 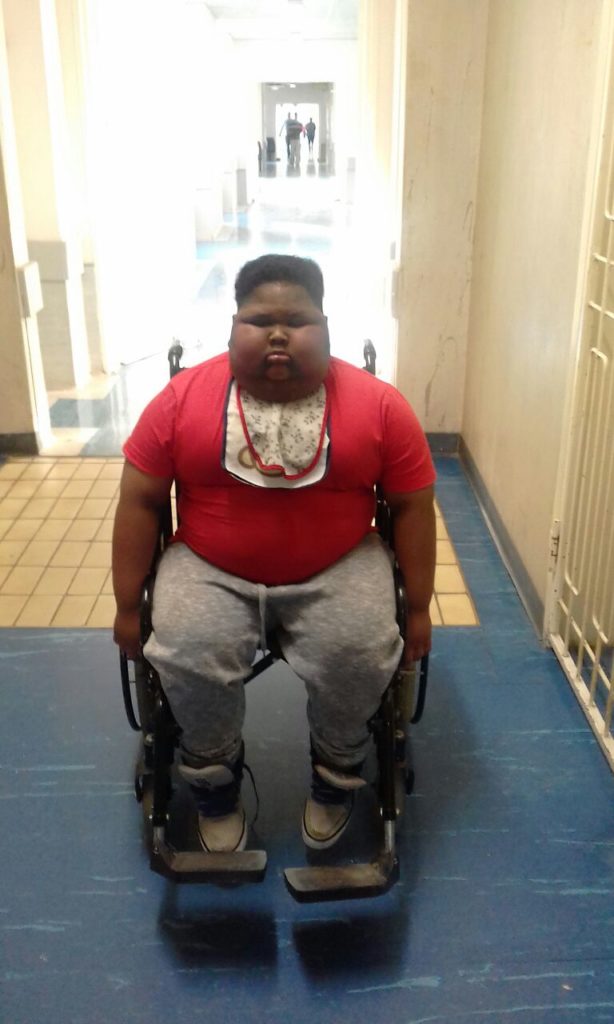