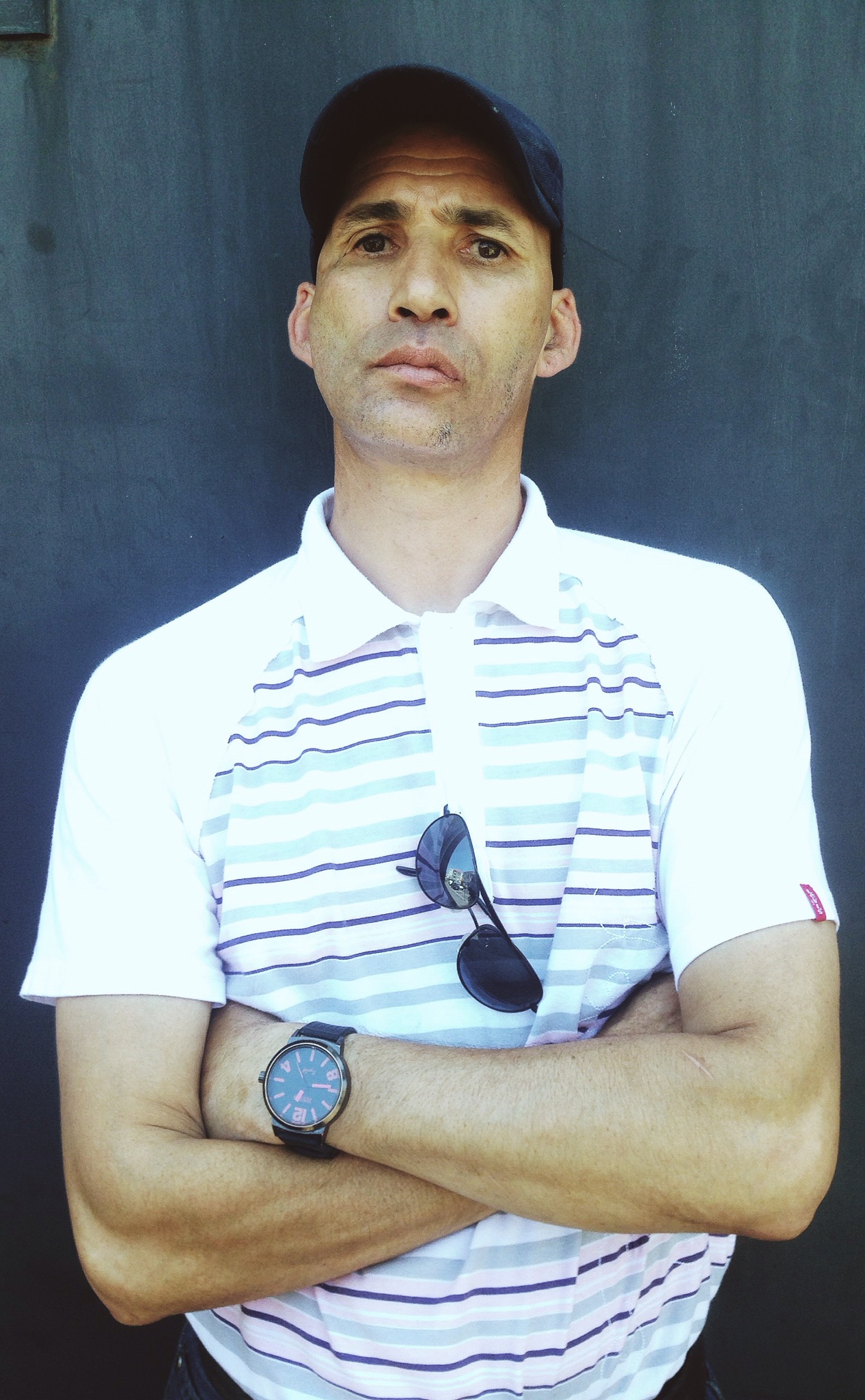 Let’s talk about what is going on around the world. Seventeen people were killed in Paris last week in attacks at the satirical magazine and at a kosher supermarket. The magazine depicted images of Mohammed that offended people. What is your opinion when it comes to freedom of speech and being allowed to print what is likely to offend people?
What I would suggest is that peace is the only way. Things are being pushed out of proportion.

So when there is information around us that doesn’t appeal to us or that might offend us or make us unhappy how should we react to this information?
Take it lightly, pray about it.

Never to react?
Never a reaction, a reaction leads to bad actions.

When it comes to the media and freedom of speech, where exactly is the line?
They should decide where the line is for themselves.

Are you following what is going on around the world right now?
Yes, I am. 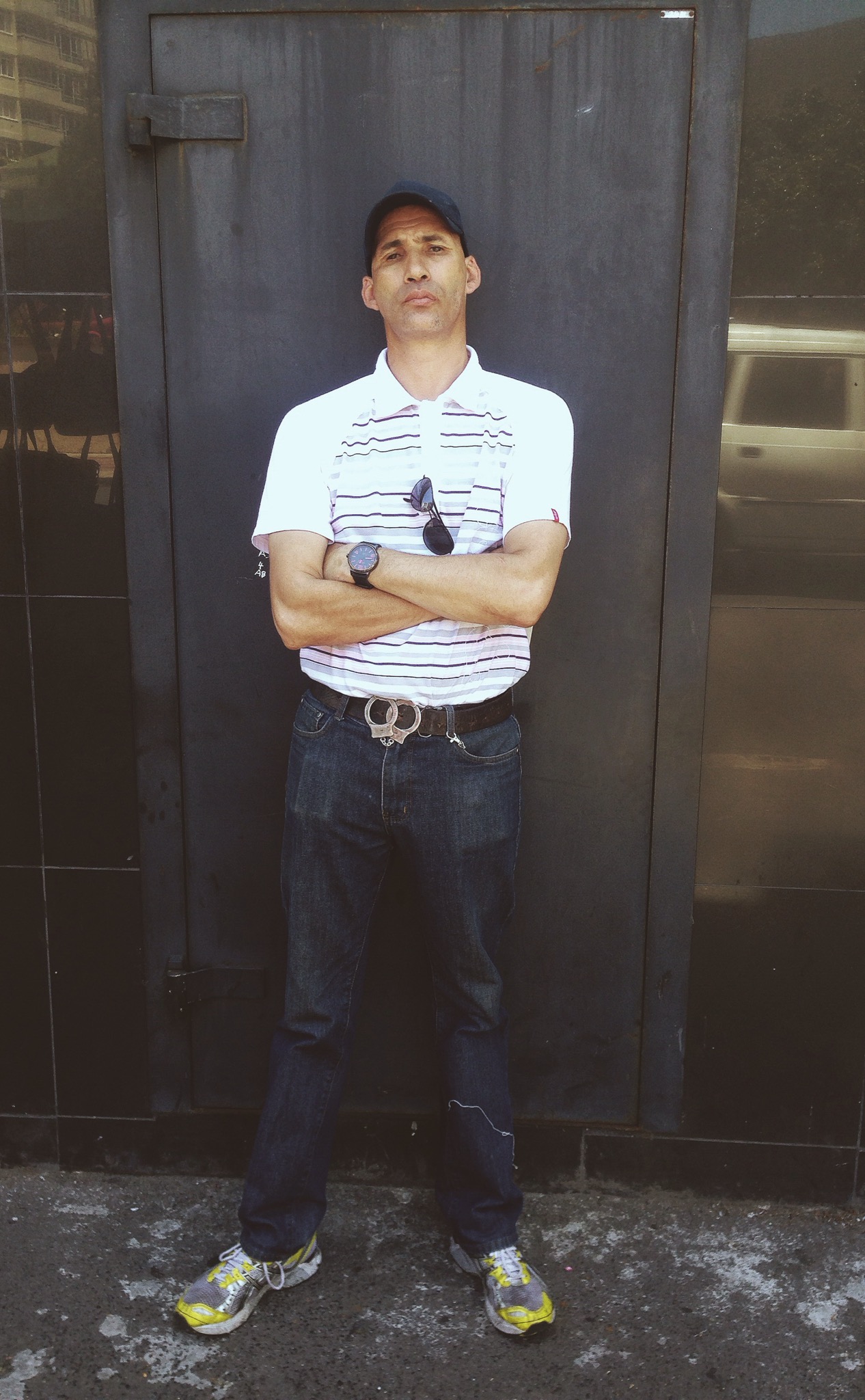