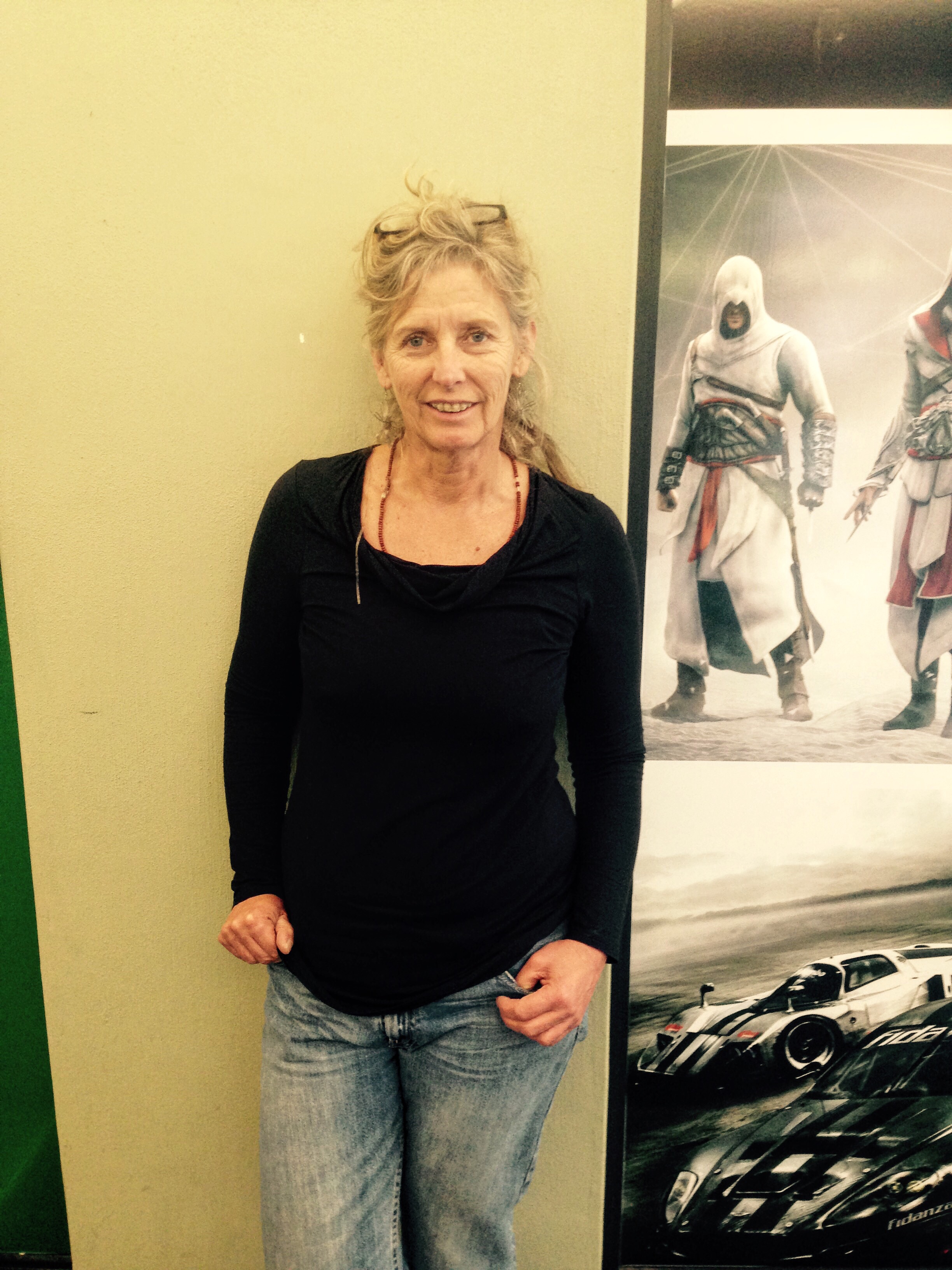 You are an artist, let’s talk about creativity in South Africa and supporting our local creatives?
I opened a gallery in 2007 called the ‎‎Alderman Gallery, which has now become a pop-up gallery. It is in support of emerging and established artists. I think First Thursdays have helped young people get comfortable going into galleries, we are frightened and scared in South Africa to visit galleries. What has to happen in South Africa, in particular, is that people have to start buying South African art or support artists, it doesn’t have to be South African just support artists. If you dont have artists then you dont have galleries and you dont have lekker things to look at. For us that are lucky to paint and we enjoy it, it’s something we would like to carry on. The first thing people do when they go overseas is paid in pounds to get into a gallery, to observe. Over here we somehow just dont do that. So it’s all new for us. Hopefully, it’s becoming more accessible to people.

You are a painter?
Yes, that is right, I like messing and playing and mixing media – mainly in oils, mainly large scale but sometimes that changes. There are a few secrets when you can mix oils with pastels and charcoal and material fabric. It’s about the creative journey that you go on, you explore, sometimes it is very difficult and sometimes it is just wonderful.

What message do you have for young South African creatives?
I think the main thing about creativity, especially in art and in fine art is that you have to draw, you have to observe. Most of it is about observing and looking. You just have to do it, as I said to somebody the other day – there was an exhibition on, the gallery asked me to do some work for it, I gave them a piece I already had, which I thought was perfect. They rejected it, which was fine. On the same day, I heard that I had won a competition. So you just have to be a bit thick skinned and just keep going. Stay true to yourself. Often you think its wrong, you think you are on the wrong path but just keep going. Don’t just follow the norm.

Let’s talk about your creative process?
You were telling me, you get a rush when you write when something work well. I find with art that it works well when you don’t know it’s happened. So when you look at a piece that you don’t remember doing it. Your mind switches over to the right side of your brain and you just do it. It’s like when you are driving and don’t quite know how you have gotten there, but you have solved all the worlds problems on the way and written letters to the president, that’s what happens when you paint, your mind shifts across to the right-hand side. That’s when the good work comes out.

Do you think as creatives we ever realize when we get “there” is there ever a “there” to get to?
I don’t think so. If you are just there and you are cruising along it’s going to get boring. I think with any creative stuff it’s a life journey and when it stops then it’s quite sad.