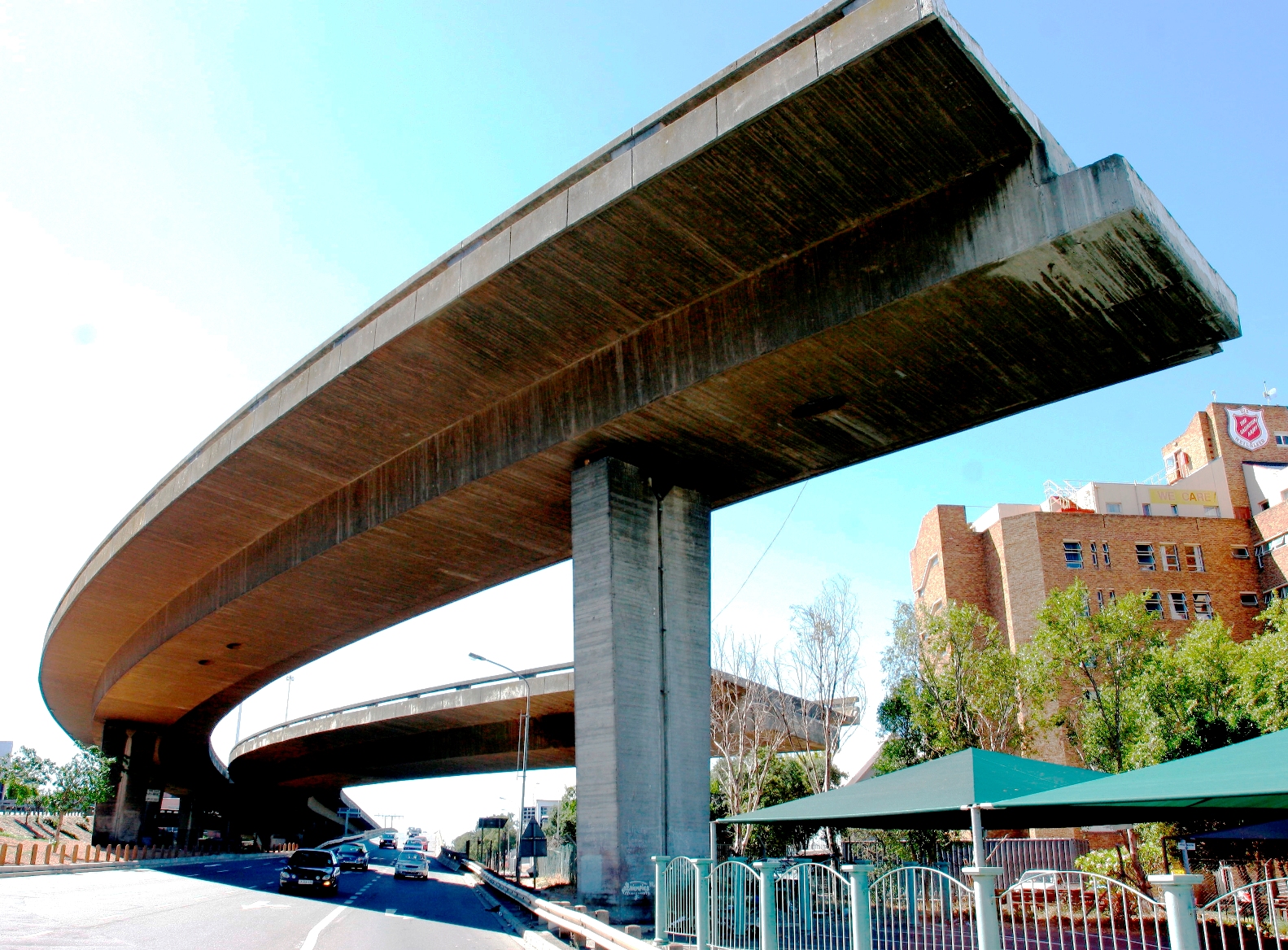 I was commissioned by a Swedish NGO to photograph and present a two hundred image story to some Swedish tourists who were visiting Cape Town for the first time. The pics needed to portray and honest reportage of life in Cape Town.

The reason I included the cut-off bridge in the image story is because it’s such an iconic structure which draws amazement (tourists love it) from most who see it for the first time. There are many urban legends attached to why the bridge was never finished, but the true story it was never finished is because of bankruptcy and a stubborn shop owner who would not sell their shop so that a pillar could be constructed. It is also a very popular location for film shoots. Ultimately it’s bizarreness has made it stand out.