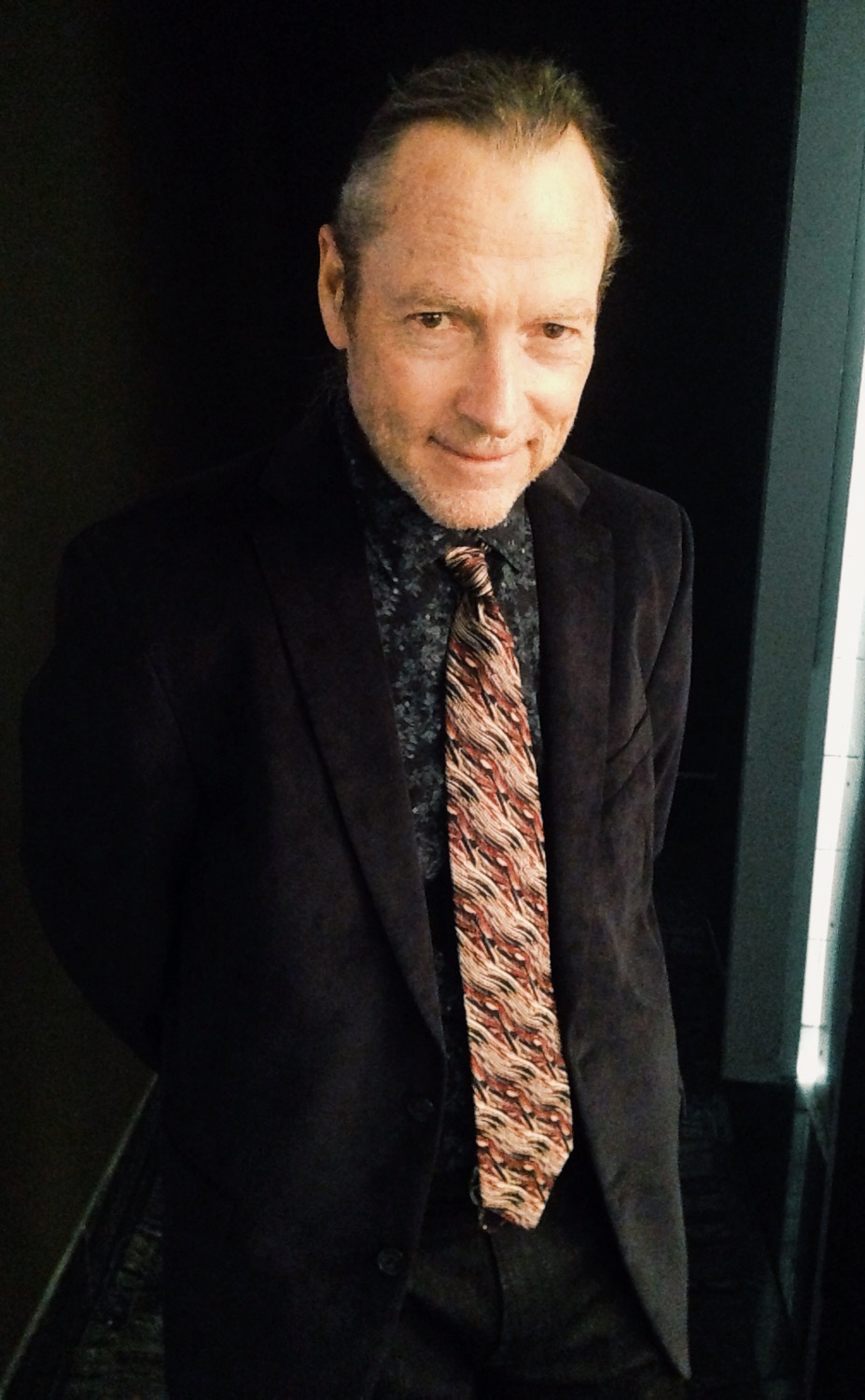 What is your first question, Sandy?

Let us start with you telling us a bit about yourself and then let’s talk about La Jolla?
About myself is too long of a story, but the short version is that I have been in the modelling business for many years. I was watching fashion on the internet because of my industry and over the years I started to see these small fashion clips. They weren’t called fashion films back then, that was about seven or eight years ago. No-one really knew what they were. I started to see more and more of them, by different brands and different directors. I told my staff that I was going to assemble a bunch of them and call the directors and we would go up to La Jolla. La Jolla is a small little town north of San Diego, it is like a resort town by the ocean. I said I was going to have a little film festival, for us at the agency. Of course, as you know in the modeling business a secret lasts about one second. Everyone found out about it and they all wanted to come. So I decided we were going to turn it into a fashion film festival. So that is how La Jolla was born and now it is our sixth year running. La Jolla is a very industry focused event, we spend a lot of time gathering an audience from all over the world; Hollywood, Europe, New York, South America, China etc. All the different continents come, they mix around and they see what is currently trending for the upcoming year. It is always a fabulous group, there is always positive energy.

How are you enjoying South Africa, I know you have been here before so it isn’t your first time here?
I love South Africa, it is really great. The people here are super friendly. Adrian and his staff have organized a really great event. There is just so much excitement and glamour. I really did not realize how many beautiful people live in Cape Town. It just reminds me of any Hollywood party you would go to.

Future plans? For you and for La Jolla?
Well, La Jolla we always like to keep moving and trending in new directions. So we have the International Fashion Film Awards which we host on the last day of La Jolla. That is getting a lot of notoriety worldwide, which is really great for us. What we can do is give new filmmakers the chance to increase their market value by winning these awards and then making money and having stable independent careers, which is really the most gratifying thing. It is almost like the iconic older brands are helping the young people get established, it is a really great feeling. 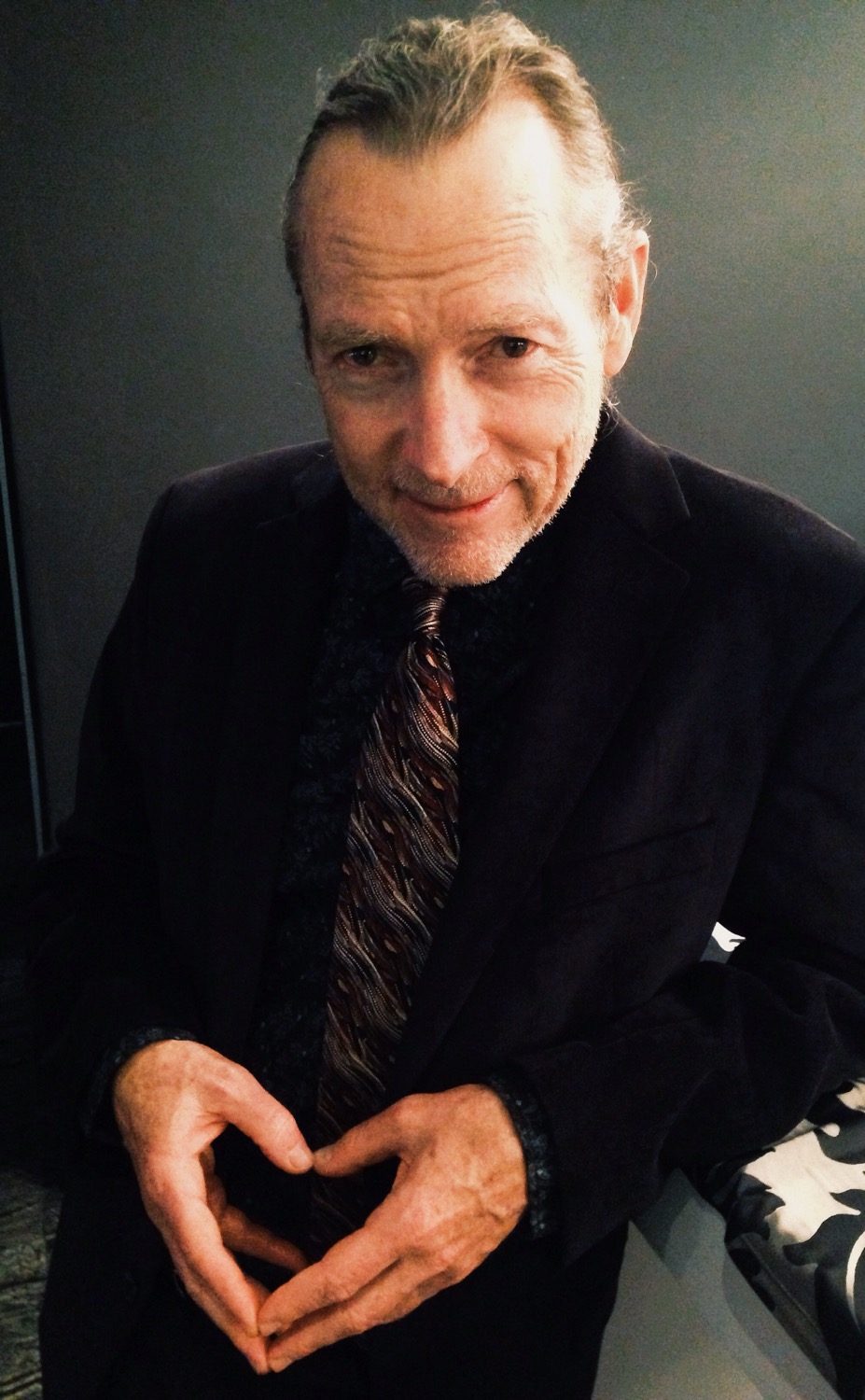