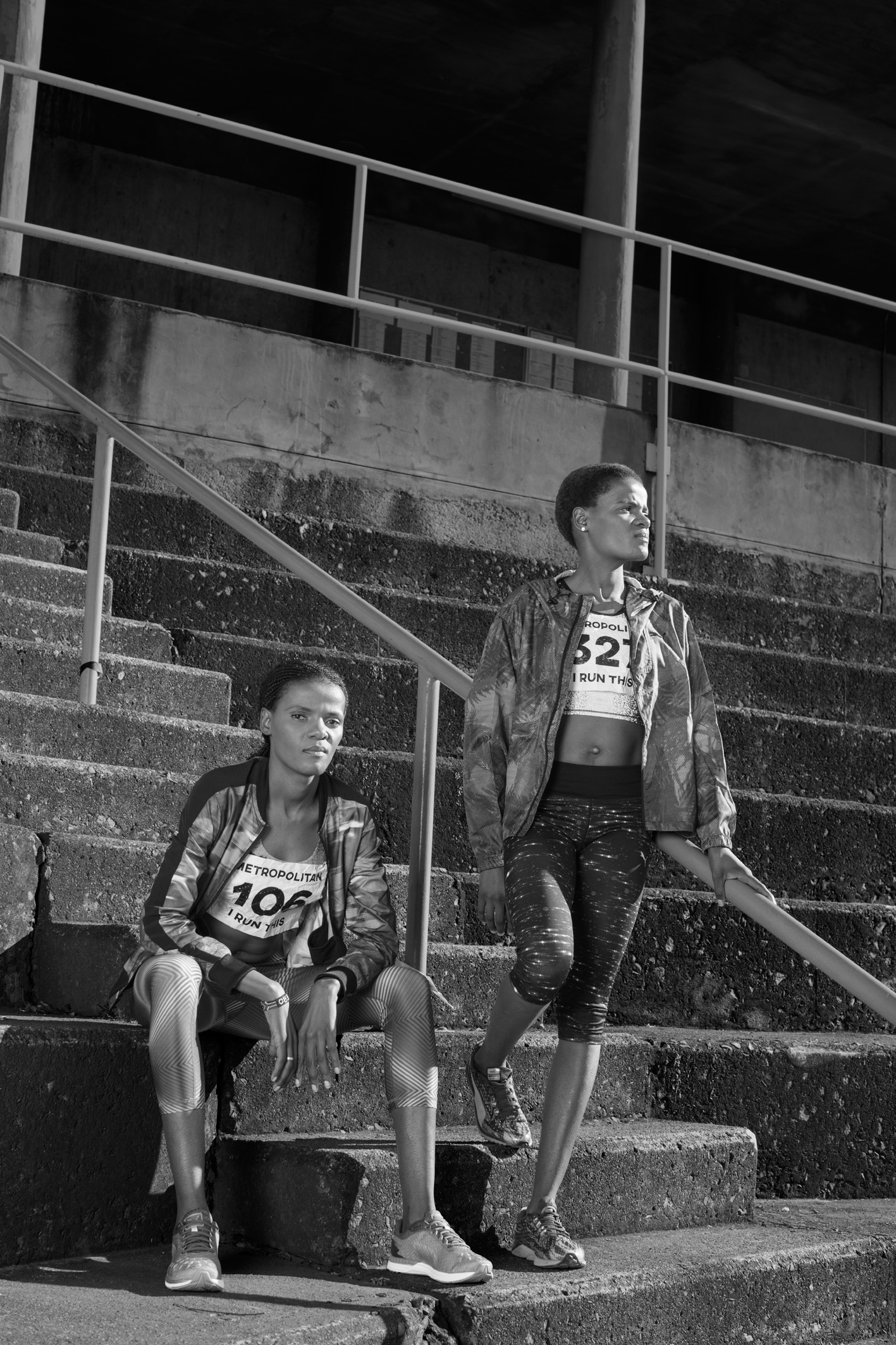 Diana-Lebo and Lebogang began their sporting journeys at Boepakitso Primary School in Diepkloof, starting out as barefoot sprinters before their coach helped them to transform into world-beating distance runners. Among their many achievements, Lebogang has won the prestigious Two Oceans half-marathon while Diana-Lebo became the first African woman to represent SA in the Olympic marathon when she was selected for the Rio games.

They regard themselves as team-mates rather than rivals and share prize money in events they both enter. Neither Diana-Lebo nor Lebogang see themselves as disadvantaged, saying they had everything they needed during their childhood in Diepkloof, but that getting sponsorship for their careers was a big challenge to overcome. Hard work and a passion for running helped them to do that.