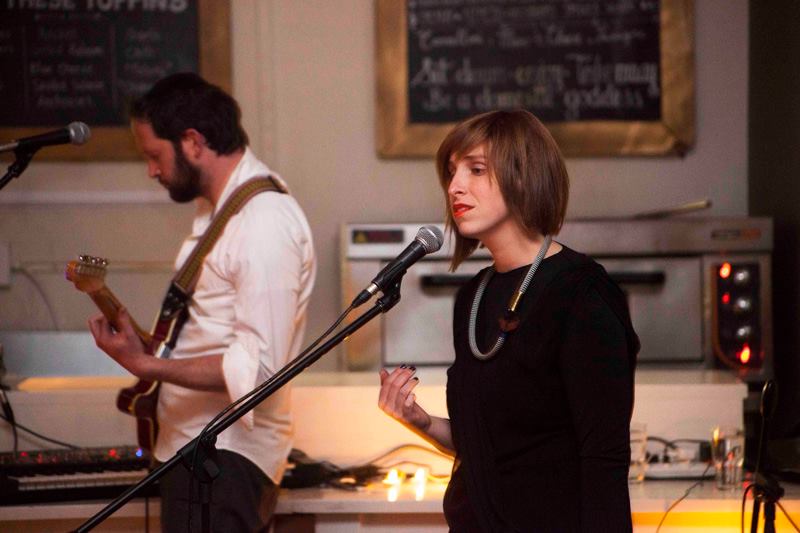 It was only in 2010 when we finally met properly at a friend’s house.

I told Matt that I’d been composing songs from when I was 16 and that I would love to show him some of my work. At the time, Matt owned a small record label, he was also producing and composing.

He was interested in my music. I come from a rich heritage and background in Jewish music, which fascinated him, he told me that my sound and style was completely new to him. He introduced me to the music he loves, groundbreaking musicians like Sigur Ros, Avishai Cohen and Rufus Wainwright.

We met in Rosebank, one Wednesday morning, that was the start of the collaboration which became our debut album, Hallelukah. 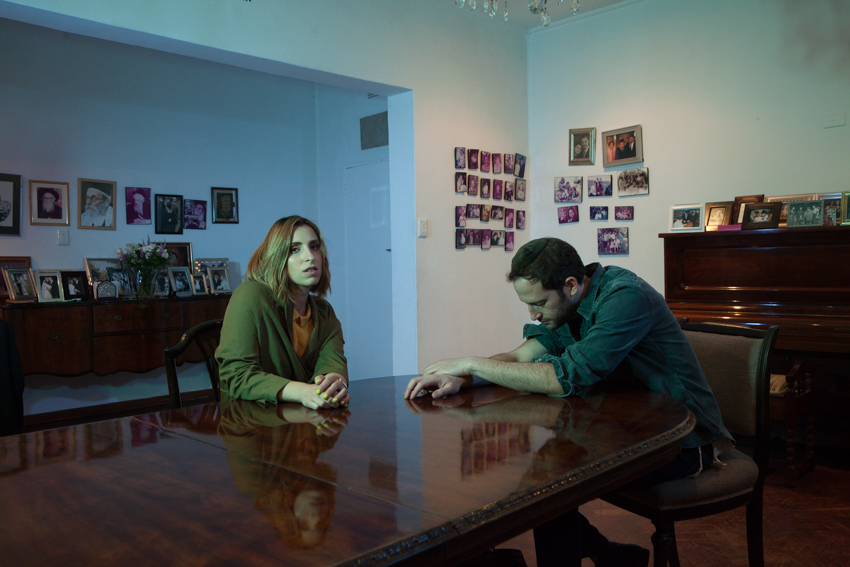 Your first album, Hallelukah…
We released our first album Hallelukah in June 2011, it took us 9 months to create. We started to break boundaries, grow outward and reach women of all backgrounds.

Soon after its release we got married and started performing together. We hope our performances captivate and move people. As well as shed a little bit of light on the mystery behind us and our music.

Ruth Ave is your second album…
Yes, it took 4 years. 4 years ago our first child came along, our daughter, Rychel. Her birth was really the beginning of our journey towards our second album, Ruth Ave, with our single, Lulei For Rychel with Love.

Our son Alex was born in 2017 and like our daughter Rychel, he only brought a new feeling of gratitude and light into our lives which is so clearly felt through the song we dedicated to him, Alex.

When Alex was born I knew we had to finish the album. I remember being in the hospital with a feeling of newness and rejuvenation, and I knew then that the song we had been working on through my pregnancy would be called Alex…

Ruth Ave is a 9 track album which encapsulates the colours and moods of the journey we have travelled together, through the different phases of the life we have built together, in studio and at home.

What’s next?
I feel like this is really the beginning of something completely new and exciting – a project which is bigger than both of us, a project which has its own life and meaning and will take us where it needs to go.

I can’t wait to share it with the world.

We’re grateful to be where we are, to be able to share what has been so tightly a part of our lives for so long.

Breindy and Matt will be launching their album in JHB and Cape Town. They are also working on tours in the U.S and Israel. 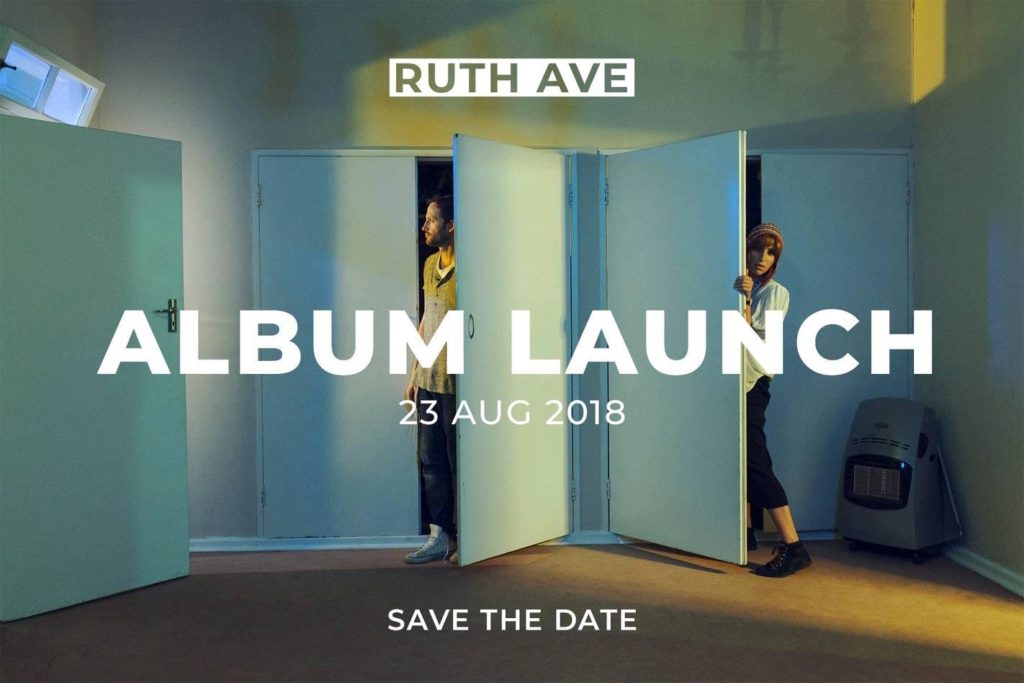