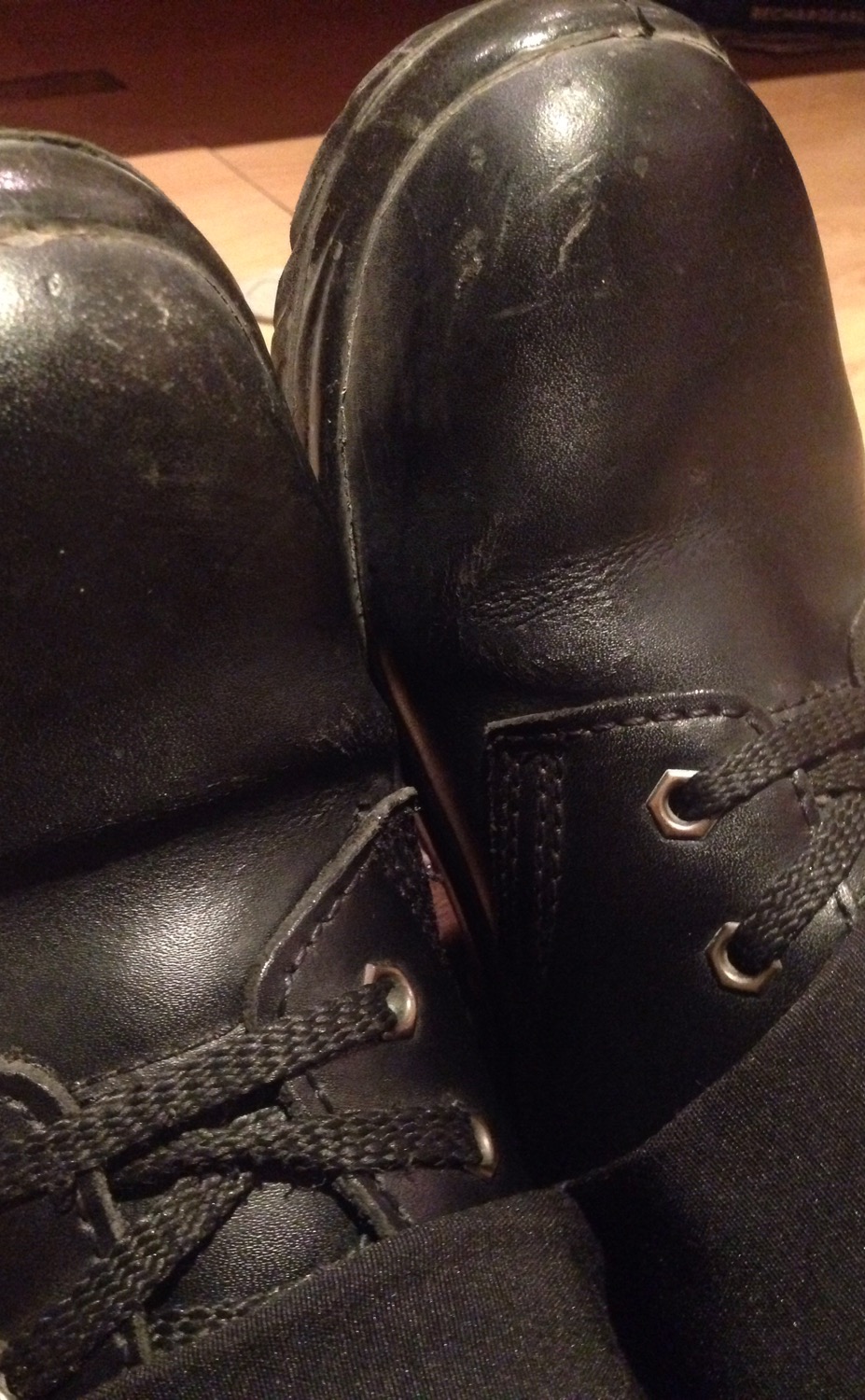 I live in Eastridge in Mitchells Plain Plain. I want to make my voice heard and tell you about all of the gang-related activities taking place in Eastridge in particular. In recent weeks five youths between the ages of fifteen and twenty have lost their lives in a rage of senseless shootings. In the area, there have been robberies, armed robberies, assaults, assaults with intent to commit grievous bodily harm, housebreakings, theft of cars, and malicious damage to property, rape and murder. These senseless violent crimes are on the rise, they are happening constantly. Eastridge has become the most notoriously dangerous gangster-infested area of Mitchells Plain. The Eastridge community is living in fear. Crimes don’t just take place at night, the gangsters operate in broad daylight. They are usually heavily armed and feel no remorse for injuring and/or killing their victims. They target the vulnerable members of the community; women, children and the elderly. We as a community feel hopeless, we feel like the police are failing us. Gangsters have taken over our area because the police do not respond rapidly, there are never any arrests made. We do have a neighbourhood watch squad but most of the people are employed and are not always available. They are also not well trained or equipped to deal with the gangsters. Everyone is living in fear, we are scared to be out on the streets. It is not fair to deprive a child of their childhood by keeping them locked up at home.

Police should be focused on stopping the illegal selling of alcohol and dealing with drugs.  These merchants are the ones that attract negative elements which is then leading to more crime.  We understand that the police are swamped with millions of complaints, Mitchells is almost like a town on its own, but with the combination of the police and other law enforcement facilities which are vast institutions, crime can be combated.

On Friday 20 March at approximately 15:10 I was walking down Imperial Road on my way to work when two men approached me. They stopped me on the sidewalk, each pulling out a firearm. They pointed a gun at my stomach and another into my back. They asked for my cell phone in a very abrupt way. I just froze staring at the one guys face. I could not utter a word. It felt like I was being choked and suffocated, my heart was racing. My knees went weak, I thought I was going to hit the ground. Schools close early on a Friday, I was dragged into a nearby schoolyard, no-one was around. I could not utter a word or even shout. A door was kicked in and I was dragged into a classroom and I was raped repeatedly by the two guys.

The community of Eastridge (Eastville Heights) would like Mr Cass Goolam who is the (newly) appointed station commander of the Mitchells PlainSouth African Police Force to address the minister of police, to please discuss paying regular visits to Mitchells Plain like he did last year in Eldorado Park in Johannesburg. What is the use of having a highly trained police cluster but no service delivery at all? We are tired. Enough is enough. I still have flashbacks on the road where the incident occurred. There is only one road from our town centre to the station and that is the road I walk every day…winter is approaching and already I fear worse things are going to happen.

She did not report the incident straight away but has since reported it. Her attackers are unknown to her but she says their faces will forever live in her mind. She is scared to take an HIV and pregnancy test. She has been referred to a counsellor by the police whom she says dealt with her situation delicately and professionally.