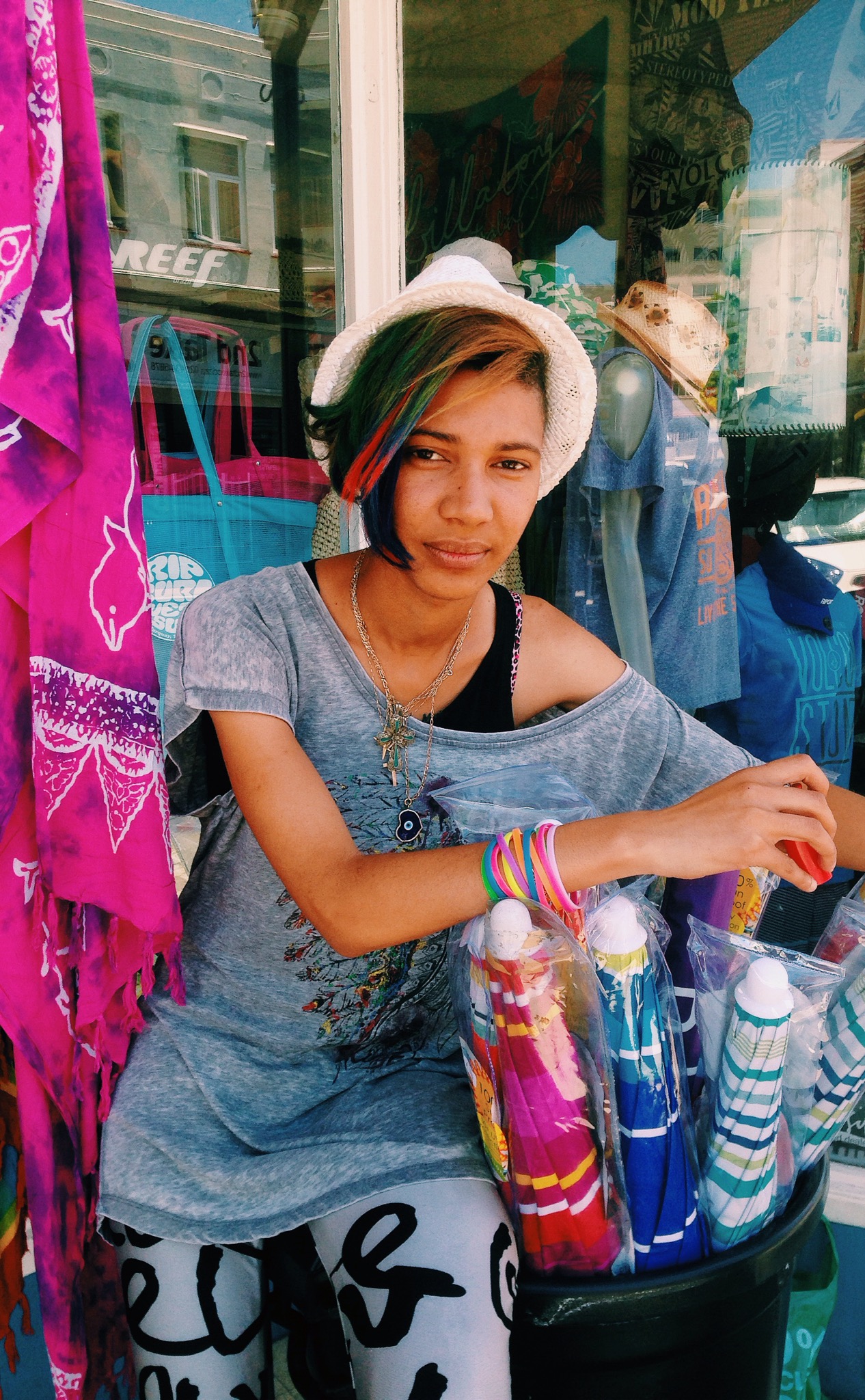 Let’s talk about what is going on around the world. Seventeen people were killed in Paris last week in attacks at the satirical magazine and at a kosher supermarket. The magazine depicted images of Mohammed that offended people. You were saying you don’t follow the news or listen to the radio, let us start there, why is that?
Because I don’t follow a standard set of living that society has created. I don’t follow that…I follow ten rules and that is the ten commandments from the bible. Whatever happens on TV, you don’t know if is real or not. You cant believe anything. If you follow it on the news you don’t know if it really happened as you see it, or if it is just bullshit.

So your concern is media bias and how news is being reported, you are concerned you are not getting accurate information?
Yes, that is true. If you want to say something then say it don’t beat around the bush. I mean this whole Ebola. Come on, are you kidding me? The Americans come, they have a cure and then people start dying all of a sudden. Read into what is happening. Where does aids come from? Aids was never there when my mom was young. All these little things are being created to wipe out a certain, well this is how I put it, the Americans are the bullies because they want to wipe out Africa as a continent, because Africa is one of the richest continents in the world, with all the natural resources. So places like Europe, like America, like Australia they are running out of its natural resources. Look at China, they are building ghost cities because they have so many people. Us as a third world continent that is not very well educated, they want to take over our natural resources.

Let us go back to the beginning, the terrorist attacks in Paris. Let us talk about press freedom, I know you have already mentioned your concerns about media bias. Where is the line when it comes to speaking our minds and sharing our thoughts and beliefs?
In order for us as a whole to live in peace, we need to be honest with each other. We shouldn’t feel threatened by the government or whoever who might come to harass us because we have freedom of speech. It is called freedom of speech for a reason.

So when there is information around us that doesn’t appeal to us or that might offend us or make us unhappy how should we react to this information?
We should just ignore it. We should be able to publish anything and everything. If you don’t like it ignore it.