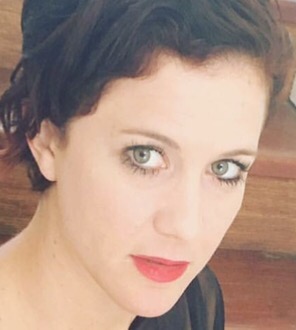 Sandy L – Everything That Has A Beginning Has An End

The twin is going to love that one considering where it comes from,… 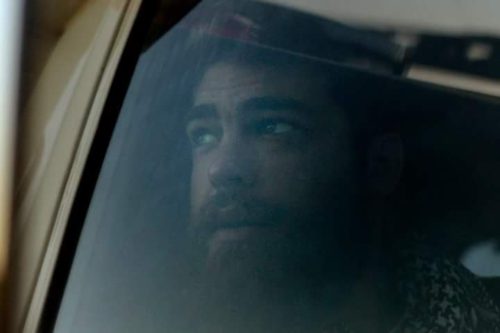 Angelique set up an interview with Armand, the 3 of us sat down… 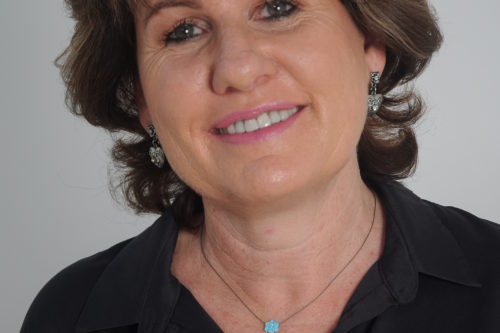 I have recently taken up another fight with the government – Home Affairs…. 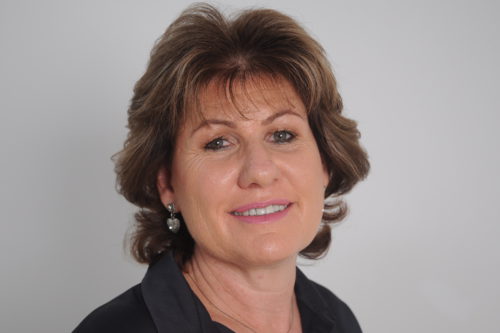 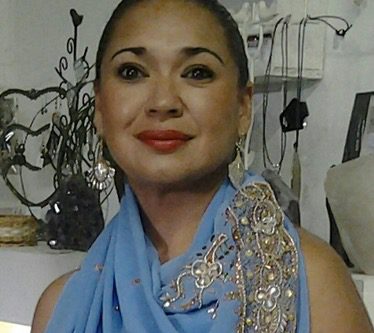 We don’t need to work through it all at once, we are meant… 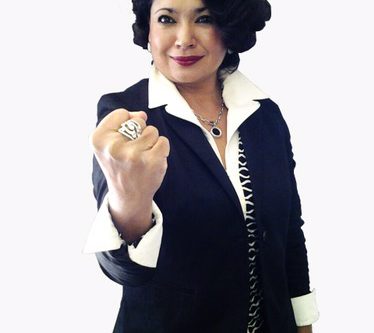 I am light, I am an embodiment of unconditional love and supreme grace….