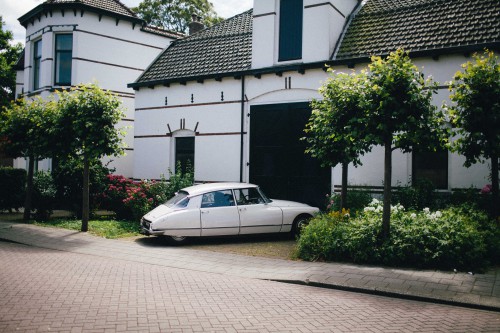 A fairytale home in Koog Zaanddjik in the Netherlands. Website 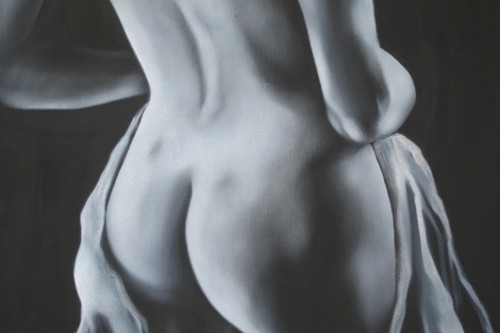 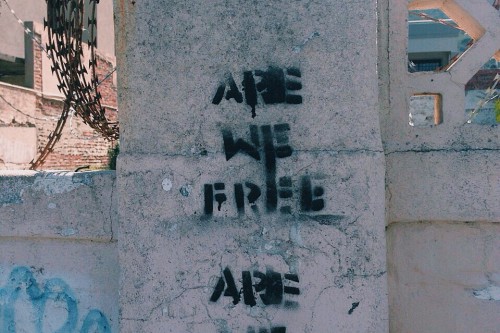 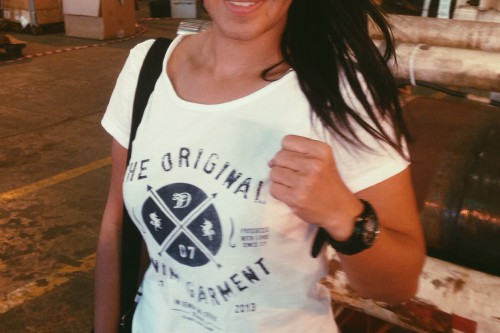 Accomplishments as a fighter? I started competing at the age of nineteen. I… 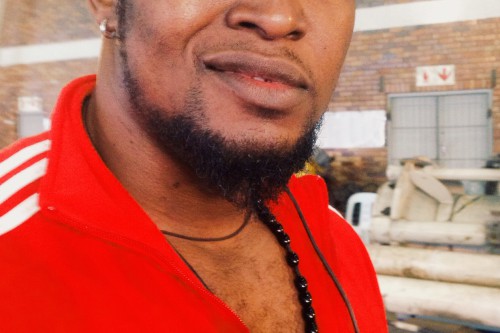 Knife, thank you for chatting with me. Let us jump straight into it…. 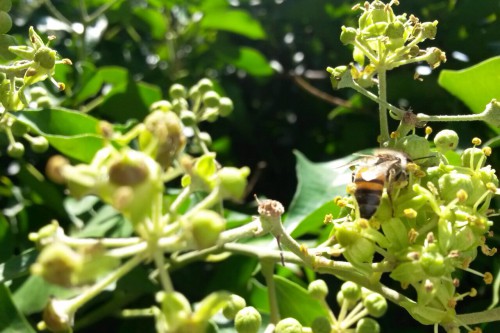 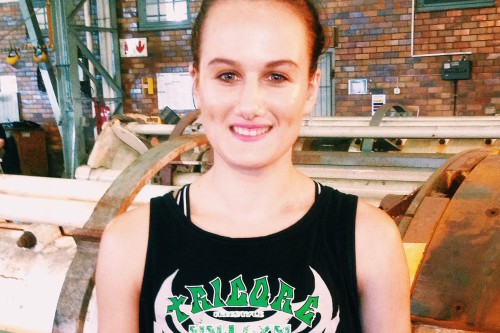 Let us kick off with how you got into fighting, what is the… 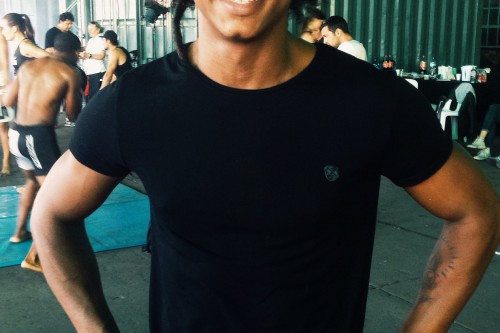 How did you get into fighting? I have been a fighter since I…

Humans of South Africa – Thank you!

Thank you to everyone who follows and supports Humans.